Realme, a smartphone brand under OPPO’s umbrella, has launched a new decked out midrange smartphone. The Realme 2 Pro is now official, and it definitely runs on OPPO’s DNA.

Right from its design, you can already tell that the Realme 2 Pro was made from the folks inside OPPO. It has a 6.3-inch FHD+ bezel-less screen with a waterdrop notch on top, which, of course, they are calling “Dewdrop”. 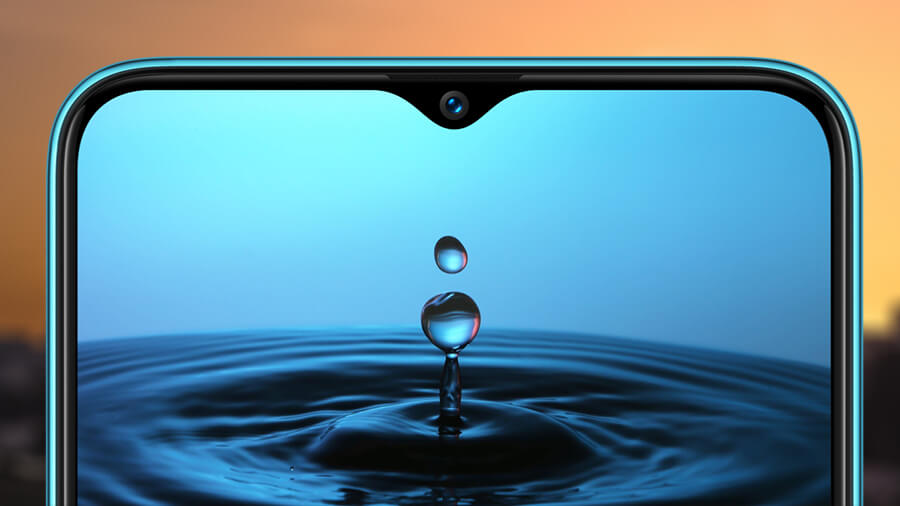 The back panel’s design is also identical to the OPPO F9. The dual 16-megapixel + 2-megapixel dual rear cameras are on the same orientation, and the fingerprint scanner is also on the back.

Probably the most interesting feature that this device has is its generous 8GB of RAM and 128GB of expandable storage. However, I’m not sure if you can actually utilize all those memory considering that it only comes with a Snapdragon 660 processor.

So if you want something more toned down, the Realme 2 Pro is also available in 4GB/64GB and 8GB/64GB configurations. 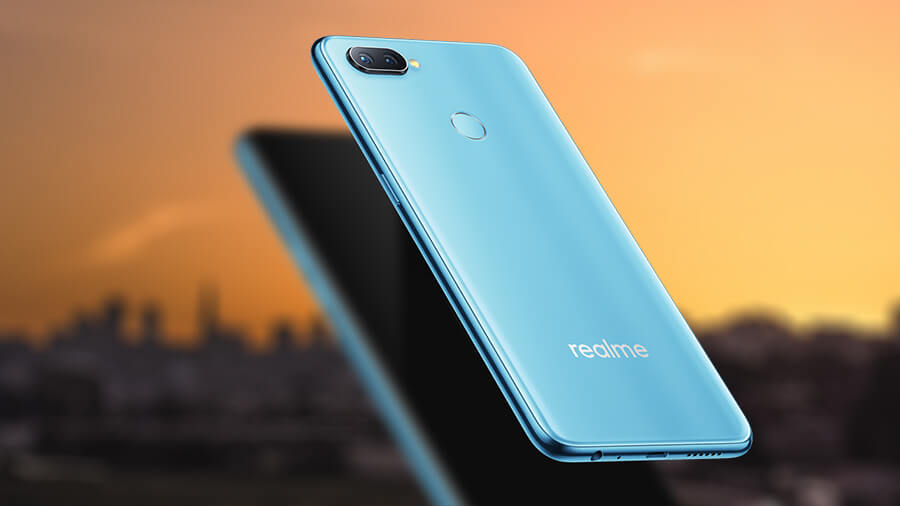 Unlike the standard Realme 2 and the more affordable Realme C1, the Pro version comes with a relatively smaller 3,500mAh battery. But still, it runs on Android 8.1 Oreo out of the box with OPPO’s ColorOS 5.2 interface on top.

Unlike the first Realme device, this new one is expected to be available outside India. Hopefully, the Philippines will be included on the list.