Realme has officially unveiled their cheapest smartphone to date, the Realme C1.

During the launch of the Realme 2 Pro, the company shocked everyone when they shifted gears and announced a second phone that caught attendees by surprise.

The Realme C1 is an entry-level smartphone which was made from the same mold as the Realme 2, albeit with a cheaper plastic side frame and back panel. But instead of the 3GB + 32GB and 4GB + 64GB configurations, the Realme C1 only has 2GB of RAM and 16GB of onboard storage but with microSD storage expansion support. 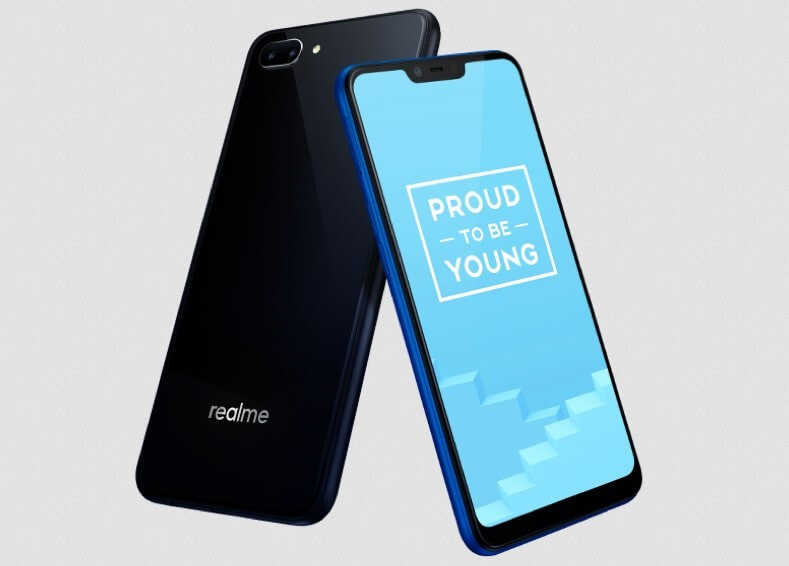 Powering the phone is a respectable Qualcomm Snapdragon 450 chipset. As usual, there’s a notch at the top part of the 6.2-inch 1520 x 720 pixel resolution screen. There’s also a dual-camera setup on the back, consisting of a 13-megapixel and 2-megapixel sensors.

Unlike the Realme 2, the Realme C1 doesn’t have a fingerprint scanner and the diamond-pattern design is obviously missing. It makes up for it by having face unlock support, so security is still covered.