The midrange smartphone segment has never been this exciting. It’s definitely a huge win for  consumers, as different competing brands try to outrun each other by coming up with the most appealing product for the cheapest possible price.

Two of the most popular names in the local industry today are Huawei and Vivo. Their flagship releases might be top notch, but it’s actually their budget-friendly smartphones that act as real money-makers for them.

But you might be asking yourself, which between these two brands should you entrust your hard-earned money with? Well, we took their respective midrange offerings and came up with our Huawei Nova 3i versus Vivo V11 speed test and benchmarks comparison. 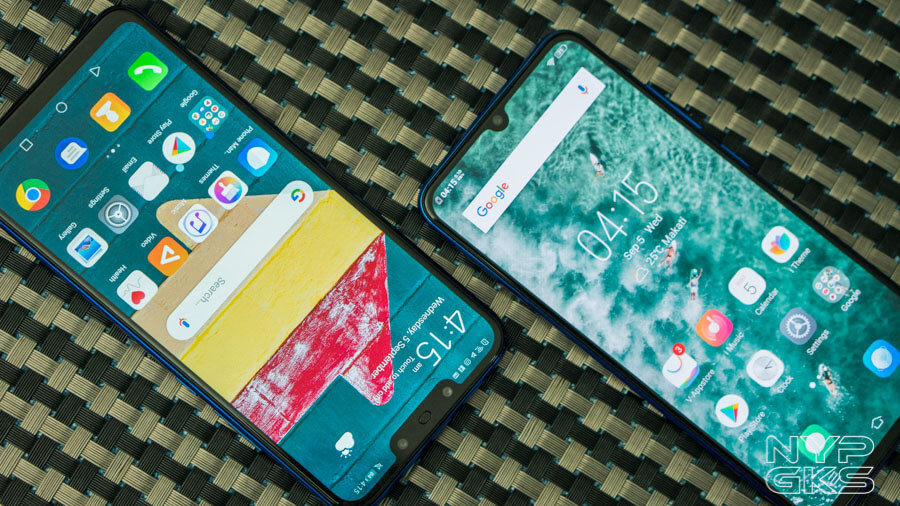 We already did a complete specs comparison between these two devices a while back. So this time around, we’ll see how the differences in specs between them translate in real-world and synthetic tests.

But just to give you a bit of perspective, let’s list some of the key features that these smartphones have.

To start, we have the Huawei Nova 3i (read our review). This handset is equipped with a 6.3-inch FHD+ IPS screen, runs on Kirin 710 processor with Mali-G51 graphics and Huawei’s GPU Turbo technology. In addition, it’s aided by 4GB of RAM and 128GB of storage. 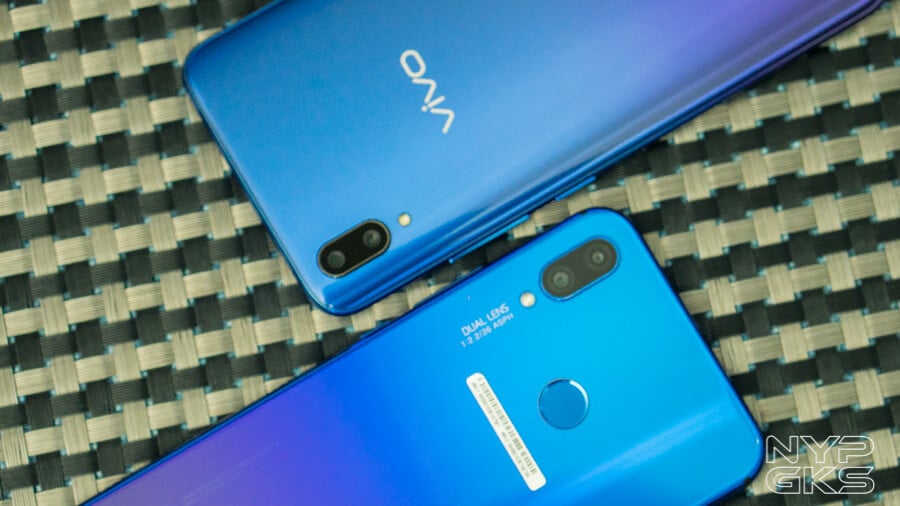 On the other hand, the Vivo V11 sports a 6.41-inch FHD+ Super AMOLED screen with Vivo’s in-display fingerprint scanner technology. It’s powered by a Qualcomm Snapdragon 660 processor, has 6GB of RAM, and 64GB of internal storage with expansion support.

Interested in knowing the results? Watch the video below and find out!