Realme has officially launched their second smartphone ever, the aptly named Realme 2.

For selfies, the Realme 2 is equipped with an 8-megapixel shooter that comes with AI Beautify features built-in. There’s a 13-megapixel camera on the back, with an additional 2-megapixel depth-sensing sensor for potrait/bokeh shots. 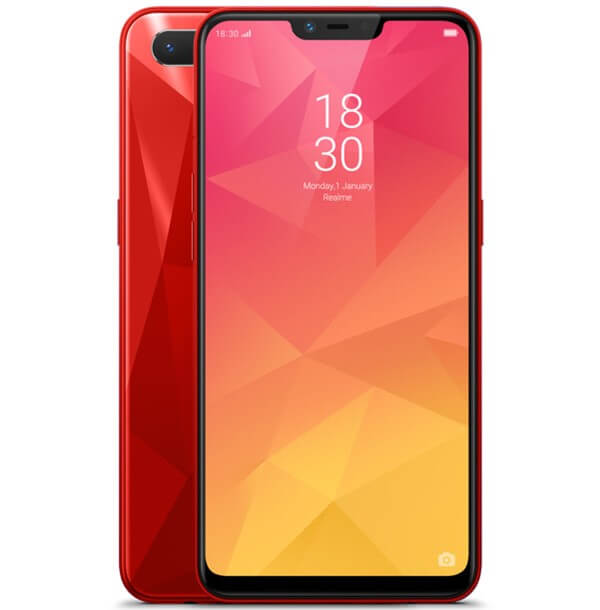 In terms of security, Realme isn’t skimping on the fingerprint scanner. It’s rear-mounted fingerprint sensor is located in the middle just below the cameras. It also has the face unlock feature that uses the front camera to scan up to 296 facial points of the user.

Interestingly, it has fairly similar design, features, and specifications as the recently announced OPPO A5 and OPPO A3s. In fact, it has the same processors, cameras, and even the 4,230mAh battery capacity.