Low-end smartphones have become better and better through the years. Back in the day, they used to be boring and lame due to their inexpensive nature. But now, most of them have stylish designs and capable features.

Last month, OPPO launched their newest offering in this price segment. The new OPPO A3s sports a design language that they currently have in their more expensive handsets and a couple of features that make it a proper and usable daily-driver smartphone.

But as you all know, the competition is tough in the mobile industry nowadays. And as interesting as the OPPO A3s might seem, there are still a lot of devices out there that wants to rival it. 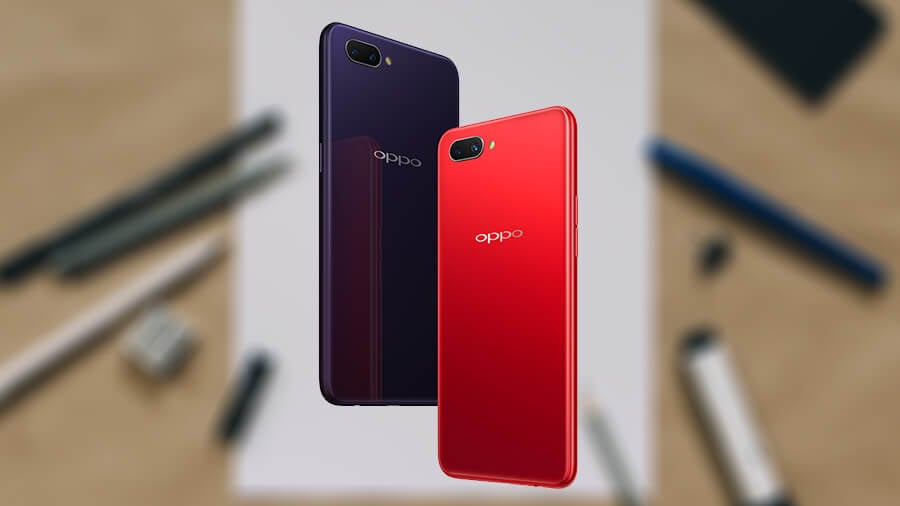 One of the competitors in the entry-level market is the Honor 7A, a handset from a company that’s getting a lot of attention in the local scene lately. Just like the A3s, the 7A packs an appealing design and impressive features.

With that, this OPPO A3s versus Honor 7A specifications and features comparison shall determine which among these low-end smartphones should you spend your hard-earned money on. 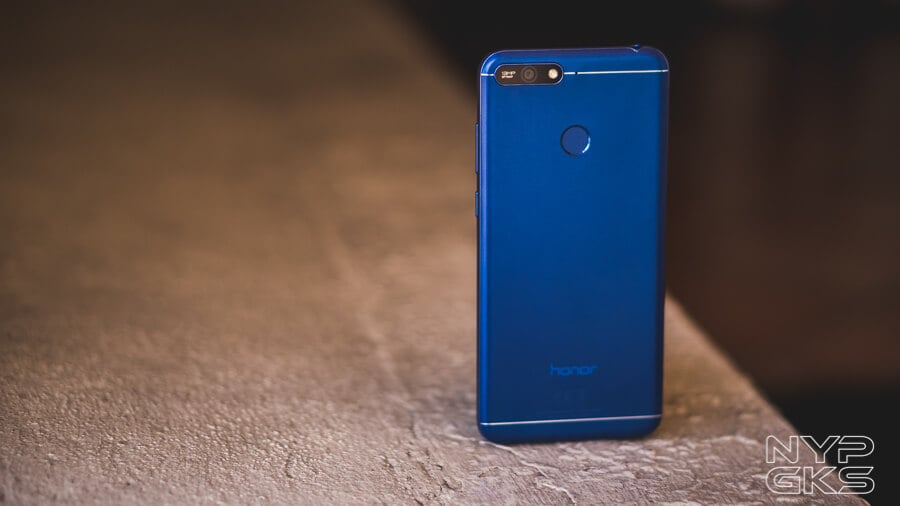 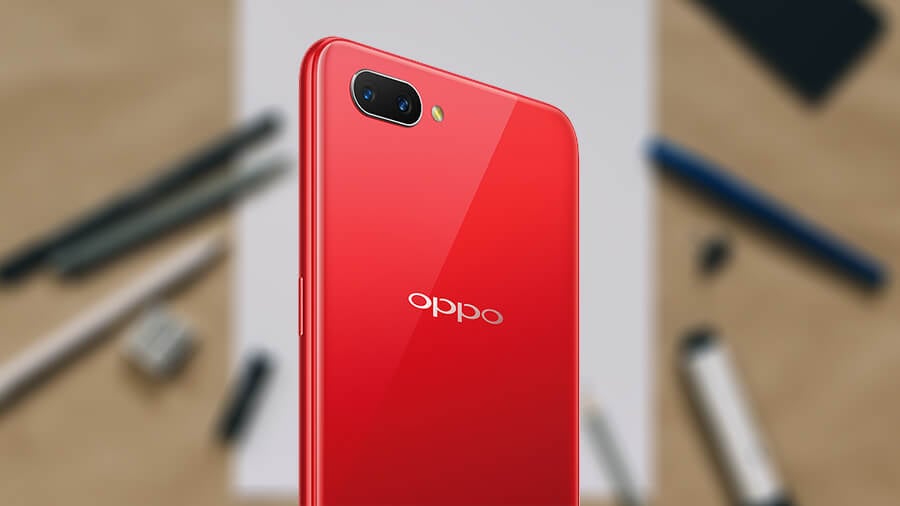 Both the OPPO A3s and the Honor 7A have a similar set of specs. But ultimately, I think the A3s gets to take home the trophy on this one.

The OPPO A3s was able to immediately win the first round of this specs battle. As you can see it runs on a newer Android 8.1 Oreo, while the latter only has Android 8.0. Although this portion might not matter that much since they are dressed in their own respective user-interface, it is still worth noting.

But other than that, the OPPO A3s also has a larger screen than the Honor 7A. It has a 6.2-inch HD+ screen, with a display notch on top that enables it to have a tall 19:9 aspect ratio. That screen size is half an inch bigger than the 7A’s 5.7-inch display. 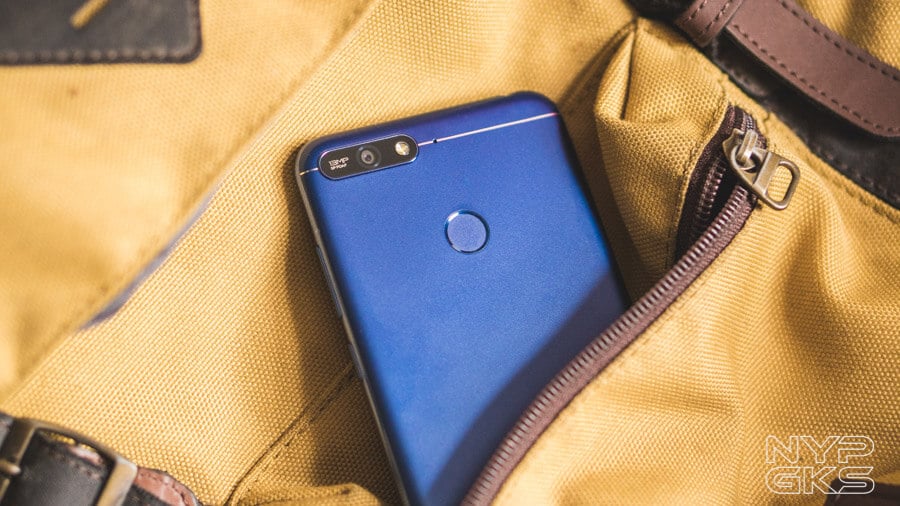 The OPPO A3s and Honor 7A share the Qualcomm Snapdragon 450 processor as their chipset of choice. In terms of battery life, the A3s’ 4,230mAh easily beats the 7A’s battery by a mile — 1,230mAh to be exact.

In addition, they might have the same set of cameras, but OPPO’s software can surely handle selfies and artistic pictures better than the competition.

But to Honor’s credit, they were able to cram in a fingerprint scanner on the 7A, while OPPO only has a face unlock feature for the A3s. Also, for a thousand bucks more, you can get the 7A with an extra 1GB of RAM and twice the storage capacity. 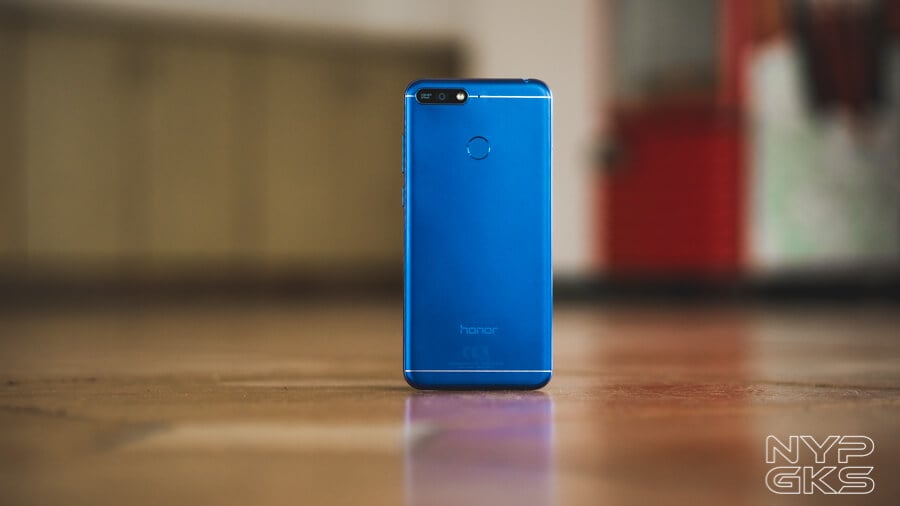 However, for the price of Php6,990, I think you’re better of with the A3s as it offers a larger screen, good performance, better camera software, and a longer battery life. And if you want to have bigger storage capacity, it will be cheaper if you just get a microSD card than paying an extra Php1,000 for the 3GB/32GB model of the Honor 7A.

The OPPO A3s is now available through their concept stores, kiosks, and third-party resellers nationwide. On the other hand, you can get the Honor 7A in select retail partners nationwide as well as in Lazada and Shopee.