After the release of the highly-anticipated OPPO Find X and few other more, the emerging Chinese tech company has also launched the new OPPO A5. A new addition to their entry-level line-up.

The OPPO A5 has a more unique character to it when compared to the past A-series devices. The aesthetic itself is in-line with OPPO’s current design language. The back panel has geometric accents, which is identical to the OPPO A3 that was launched back in April. 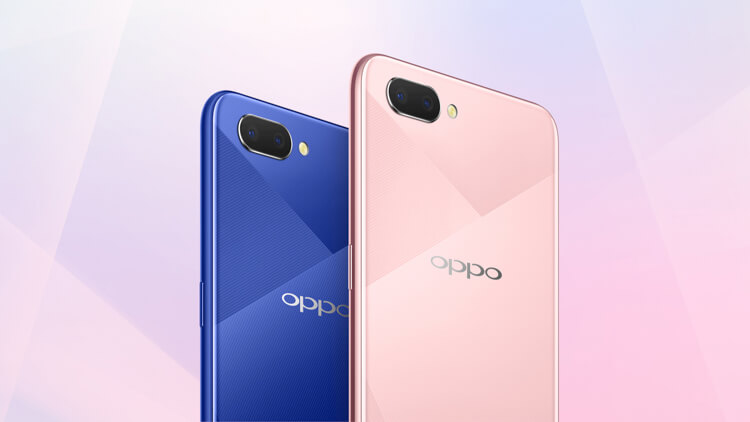 The device also lacks a fingerprint scanner. This feature should already be a standard inclusion, especially for a device at this price. OPPO did add a face unlock feature on this device to compensate. 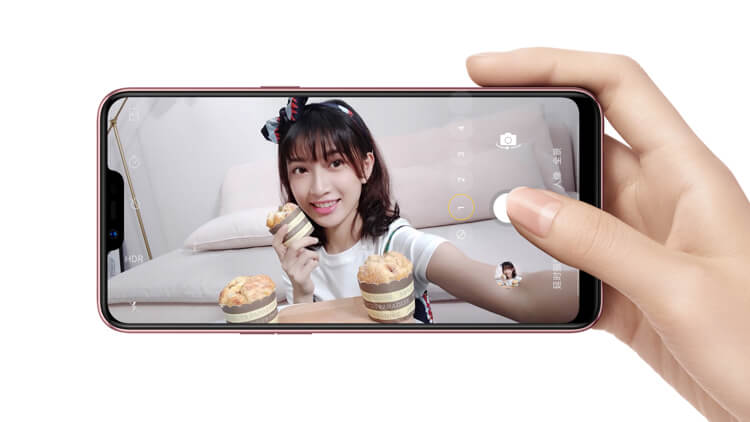 However, the A5 makes up for its flaws by having a really large battery. This thing comes with a 4,230mAh battery, while the A3 only has a 3,400mAh capacity. Since it will be powering a less-demanding hardware, you can expect impressive battery performance from this thing.

It also has a 13-megapixel + 2-megapixel dual camera on the back, albeit the single 16-megapixel shooter on the A5 is still better.

As stated earlier, the OPPO A5 has a retail price of CNY1,500 (~Php12,047). It will be available for pre-order in China starting July 13, while the official price and availability here in the Philippines are yet to be known.