After officially introducing the Honor Play to the global audience, the company had a “one more thing” moment in their IFA 2018 event as they provided a preview for their upcoming smartphone, the Honor Magic 2.

Honor did take their sweet time on coming up with the Honor Magic 2 as its predecessor is already 2-year-old. And for those who were waiting for this follow-up, the long anticipation might just be worth it.

George Zhao, Honor’s president, didn’t reveal the entire details about the device. However, some of the tidbits that he shared was enough to get us excited. 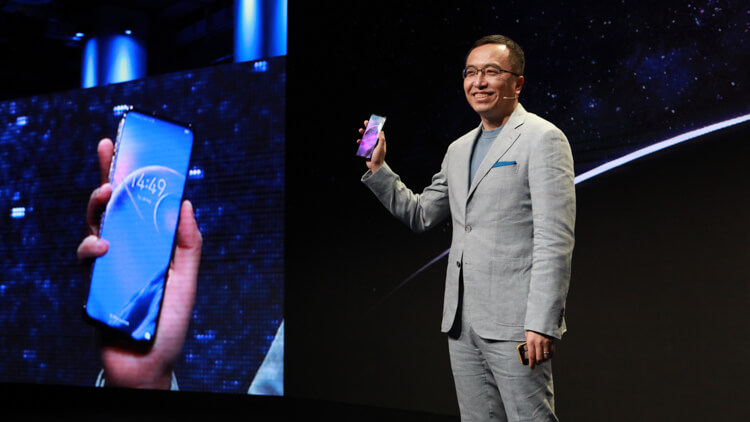 The Honor Magic 2 has a FullView screen, with almost non-existent bezels on each side. This was made possible by hiding the camera inside a slide-out mechanism. And before you say anything, it’s indeed look a lot like the OPPO Find X.

But unlike OPPO’s current flagship, Zhu showcased the camera by manually raising it using his thumb, instead of an automatic motorized system. This could bring a lot of nostalgia for those who were using slide-out phones back in the day.

The Honor Magic 2 will also come with the unannounced Kirin 980 processor. Which is rumored to come with a new NPU for better handling of AI-related tasks. 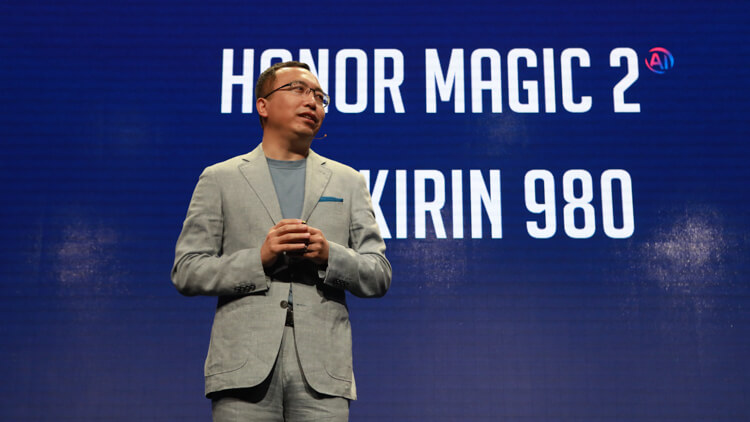 Zhu also brags that the Honor Magic 2 will have an upgraded Magic Charge technology. The device will come with a 40W charger, with a 15-layer safety protection system and auto identification of 3 critical parts.

The company didn’t announce any official launch date just yet. But by the tone of this preview, the Honor Magic 2 might come before the year ends.