Finally, the display notch trend might have come to an end. Thanks to the Vivo NEX and the OPPO Find X, it looks like 2019 will be the year of slide-out cameras and all-screen smartphones.

Just recently, Honor teased us with the Magic 2, a smartphone that adopts the emerging bezel-less design trend. And now, Bin Lin, Xiaomi’s president,  also gave us a preview of the Xiaomi Mi Mix 3, which has an identical design features to the aforementioned devices.

Lin didn’t disclose any details regarding the specs of the device. However, we can surely expect it to come with flagship level hardware (i.e. Qualcomm Snapdragon 845 processor, at least 6GB of RAM, etc.). Almost every high-end smartphones today are already powerful enough, so it’s the design that most people gets more excited about.

As you can see, the Xiaomi Mi Mix 3 has the said all-screen display. And we can guess that it’s at around 6-inches, with FHD+ IPS panel, just like its predecessor. 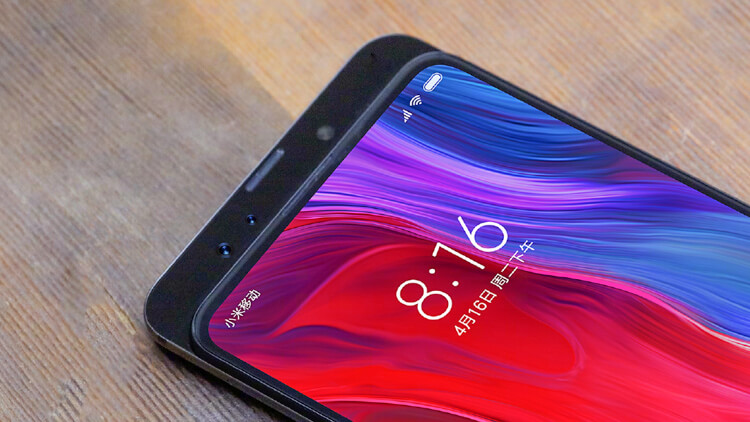 The center of the attraction here is the slide-out camera on the top. It’s not clear if it will have mechanical motors just like what the Find X has, or if you’ll be manually popping it out like what Honor did on the Magic 2.

But if you look closely, it looks like it has two camera sensors on the front. The first is definitely the selfie camera, while the latter one could just be a complex sensor for a 3D facial scanning technology. We can never know for sure until this device gets released.

Speaking of which, Bin Lin said that they will try to officially launch the Xiaomi Mi Mix 3 in October, just in time for the holiday season.