The dream of having a completely bezel-less smartphone is slowly becoming a reality. Xiaomi became really close in achieving this dream with the Mi MIX. And now, they are trying to get a bit closer with a follow-up — the Xiaomi Mi Mix 2 and Mi Mix 2 Special Edition.

Xiaomi’s attempt to come up with an unconventional-looking smartphone was well appreciated. However, the first Mi Mix wasn’t really the most comfortable handset to use. The device had this odd, boxy shape that feels weird in the hand. Pretty much the same thoughts that we have on the Doogee Mix — which is an obvious Mi Mix copycat.

With the Xiaomi Mi Mix 2 and Mi Mix 2 Special Edition, the company refining the initial version to come up with an equally stunning and sensible smartphone. 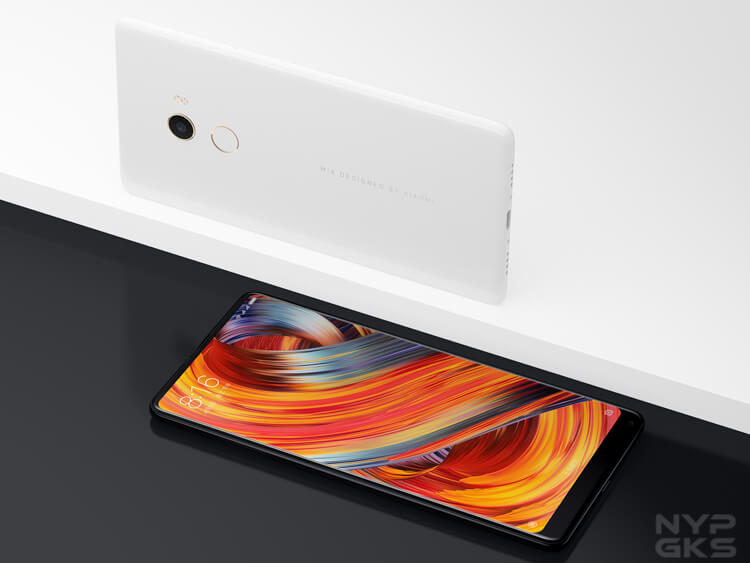 Instead of going with the traditional 16:9 aspect ratio, the new Mi Mix 2 now has a tall 18:9 screen. This is a screen shape that is seen on flagship devices like the Galaxy Note 8, LG V30, and other budget alternatives like the Vivo V7+ and the LG Q6. The new Mi Mix devices also has a 12% smaller chin to make it look more seamless, with a coated front-facing lens so that it blends well.

Having this kind of aspect ratio makes the device taller, providing a more vertical screen real estate — making it perfect for gaming, multitasking, and reading long articles. The shape also makes it easier to grip than its predecessor. The panel itself is an IPS screen with a 2160 x 1080 pixel resolution. 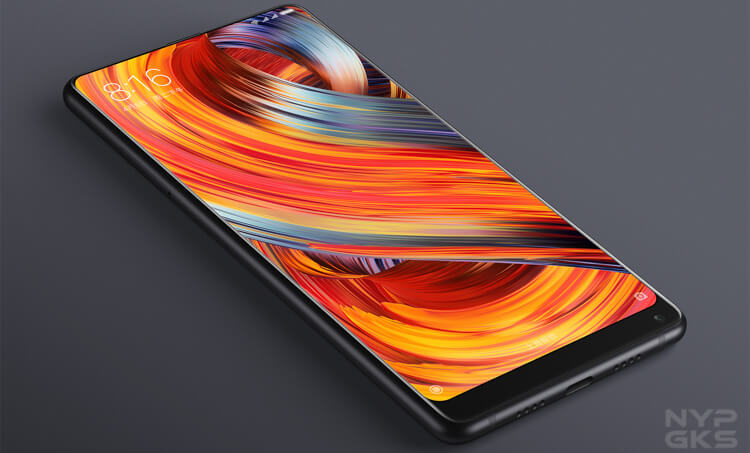 Moreover, the standard Mi Mix 2 has a rounded aluminum frame that protects its ceramic back panel. On the other hand, the Mi Mix Special Edition goes all out with its unibody ceramic build. Xiaomi tapped Philippe Starck, a renowned French designer, to design the new handsets.

But other than the fancy build, the Special Edition also gets a massive 8GB of RAM, while the standard variant “only” gets 6GB of RAM. Both of which are partnered with a Snapdragon 835 processor and roomy 64GB/128GB/256GB storage options. 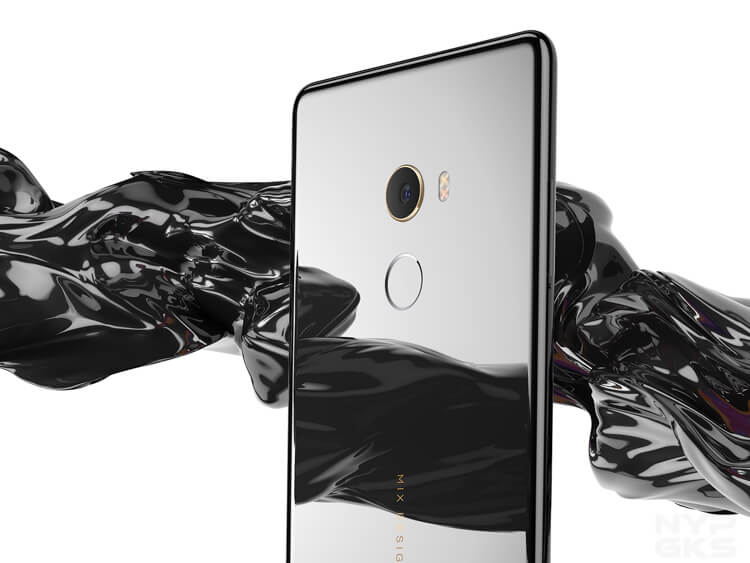 On the downside, neither of the two will sport dual cameras — a feature that’s been a staple to most smartphones today. Instead, what we have is a 12-megapixel Sony sensor with 4-axis OIS. Still, not too shabby. 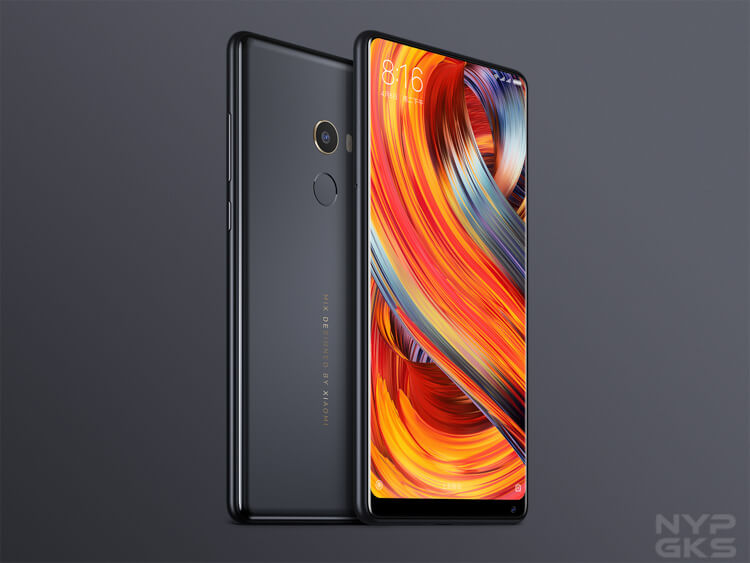 The Xiaomi Mi Mix 2  and Mi Mix 2 Special Edition will be available in China starting Sept 15.

Pricing and availability on the Philippines are still unknown as of the moment. We’ll update this post once we get information regarding its arrival in the country. Stay tuned for further details.