The highly anticipated and most teased Vivo smartphone is finally here. This is the Vivo V7+, the company’s newest midrange trump card.

The highlight feature of the Vivo V7+ is its FullView display. And quite obviously, it’s the Chinese brand’s take on LG’s FullVision display found on the G6 and V30. The same can be said about Samsung’s Infinity Display as seen on the current Galaxy S8 and Note 8 flagship.

This new revolution in smartphone technology and design is quite remarkable. Not only that it is a good use of space, but it can also make the device’s dimensions shrink to the minimum. We’re also given a wider screen real estate for productivity and it makes movies and games more immersive. On V7+’s case, the bezels are only 2.15mm, achieving the 84.4% screen-to-body ratio. 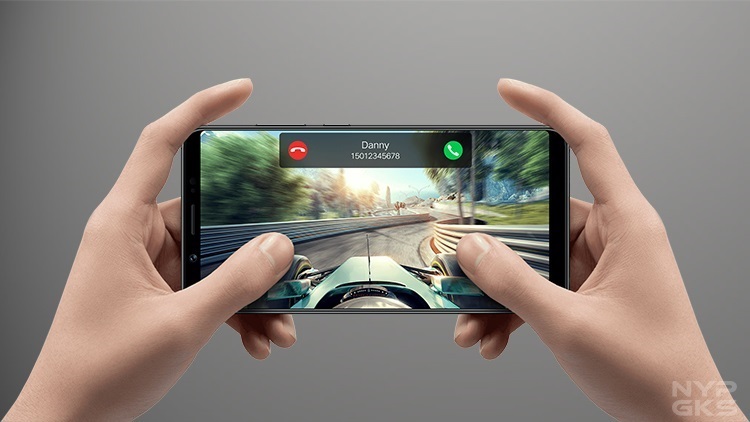 Having this 18:9 tall aspect ratio also made it look premium, despite the mid-range specs. The display itself is just a 5.99-inch screen with a resolution only a notch higher than HD — 1440 x 720. It also runs on a Snapdragon 450 chipset with an octa-core processor and 4GB of RAM. The Vivo V7+ will also come with 64GB of expandable storage, just like the company’s other midrange smartphones.

But aside from the display, the V7+ still has another significant feature. This smartphone packs a crazy 24-megapixel front camera. That’s even larger than most primary sensors found on flagship smartphones today. However, it chipset only supports up to 21-megapixel, which means that it’s most likely interpolated to get a higher pixel count. It also has Moonlight Glow, a flash that doesn’t overblow the exposure/ And lastly, the bokeh a.k.a Portrait Mode for those ultra-blurred backgrounds. 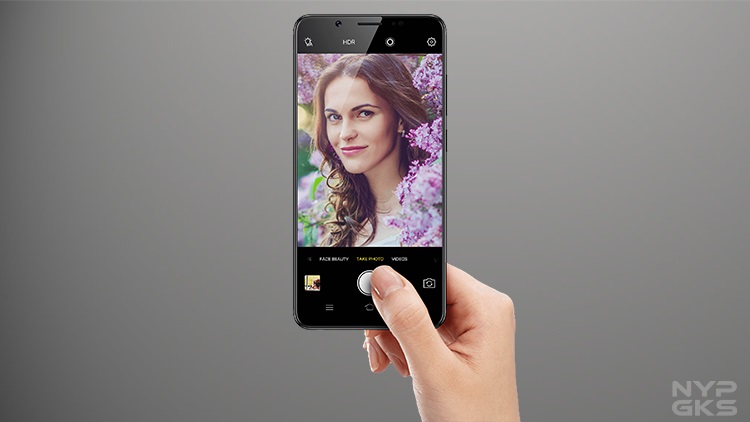 At the back, there’s a 16-megapixel rear camera. As per Vivo, it can also shoot 64-megapixel Ultra HD photos — a feat that they were able to achieve by merging four frames into one.

To stay true to their “Camera and Music” tagline, Vivo is also rigging it with an AK4376A HiFi audio chip. This is expected to ensure the music that comes out on this handset is in good quality. 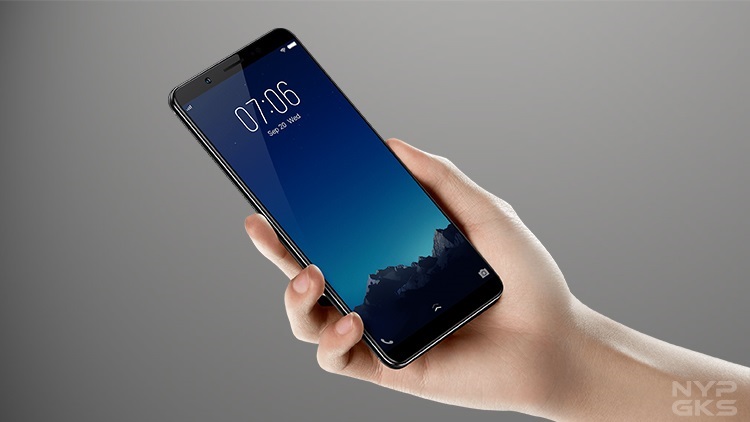 Pricing and availability in the Philippines are expected to be announced at its official launch this coming September 20.