Just this week, OPPO announced the new budget smartphone in Malaysia dubbed as the OPPO A71. The company didn’t waste any time to bring it in the country and it’s now available for purchase.

OPPO’s A-series has always been their budget smartphone line. And now that there’s a new addition to that family, it really looks like OPPO is really gunning for the top spot. According a recent report, top smartphone brands took the lead because of their budget offerings, partnered with various marketing tactics they have at their disposals.

Out of the bunch, it appears that the OPPO A71 is just the right sweet spot for an OPPO budget device. The handset has a workable screen of 5.2-inches with a 720p resolution, a MediaTek octa-core processor, and a quite generous 3GB of RAM. There’s also 16GB of expandable storage onboard. 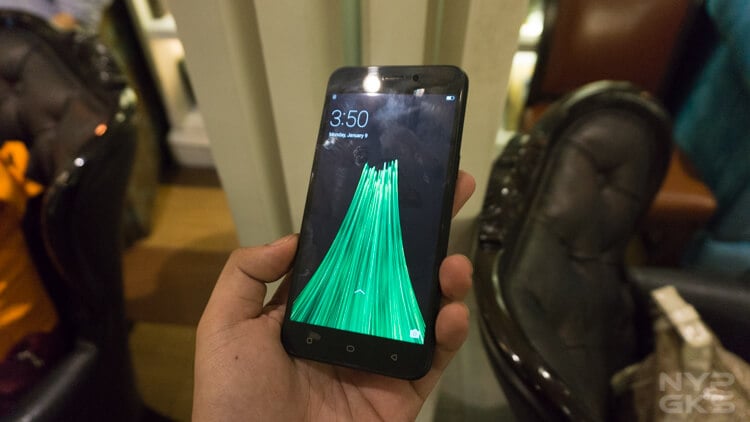 It might not have the fanciest selfie camera like its brothers from the F-series, but that’s really expected for a smartphone of this caliber. And besides, OPPO moved the high pixel count sensor at the back. It has a 5-megapixel front-facing camera and a 13-megapixel rear shooter.

Furthermore, it also has a refreshing design. It has that OPPO R11 look but with a striking difference thanks to the missing iPhone-like antenna bands. 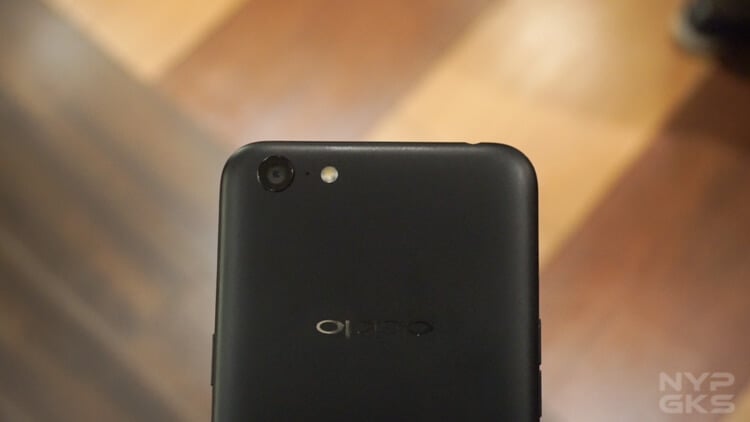 It also has a quite substantial 3,010mAH battery and it comes with a now standard 4G LTE connectivity.

The new OPPO A71 is now available in numerous OPPO stores, kiosk, and retailers nationwide for a price of Php8,990.