Honor is getting a stronger foothold in the Philippines as they open their first physical store in SM North EDSA.

The store will house some of the company’s smartphone offerings in the country. The line-up includes the Honor 7S, Honor 7A, Honor 9 Lite — and the crowd-favorite — the Honor Play.

Its grand opening ceremony also marks the official availability of their latest midrange device, the Honor 8X. With its price of only Php12,990, the 8X aims to beat everyone’s expectations with its large display, big battery, great design, and capable cameras. 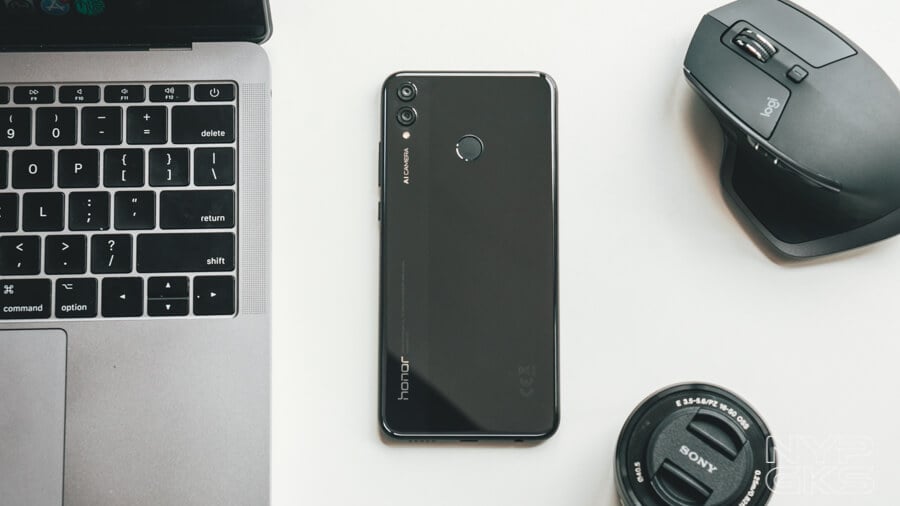 As a special treat to their fans, those who will purchase any Honor smartphone on the newly opened store on October 13 has a chance to win a 32-inch Samsung TV and JBL Soundbar. Honor will also be raffling another 32-inch Samsung TV on the following day, October 14.

But if SM North EDSA is not accessible to you, Honor smartphones are being offered at 260 different third-party shops nationwide. The company is also aiming to bring their products to more Filipinos as they plan to hit 600 partner stores before the year ends.