The Honor 9 Lite is currently one of the best entry-level smartphones in the market today. With a low retail price of only Php6,990, the phone is definitely a pretty good contender in the budget smartphone space.

As a power user who often uses flagship smartphones in my day to day life, we’re excited to see how an entry-level smartphone would perform as an alternative. So, I’ve used the Honor 9 Lite as my daily driver for one full day to test how it holds up in everyday usage and here are our thoughts about it.

Unlike most Android phones today, the Honor 9 Lite is not monstrous in size. In fact, it only has a 5.65-inch screen with a respectable Full HD+ resolution, making it a fairly small smartphone that can be easily held in one hand. 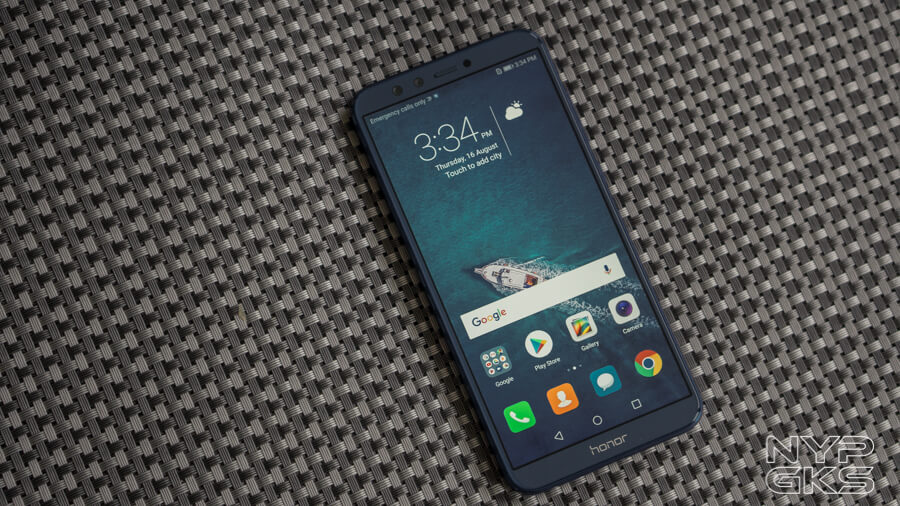 Watching YouTube videos and Netflix is also very enjoyable as the screen is sharp and its 3,000mAh battery capacity lasts for a decently long time.

Probably what I like most about the Honor 9 Lite is its elegant design. It’s built with glass in both the front and back which makes it look absolutely gorgeous and stunning, especially the Sapphire Blue color variant. 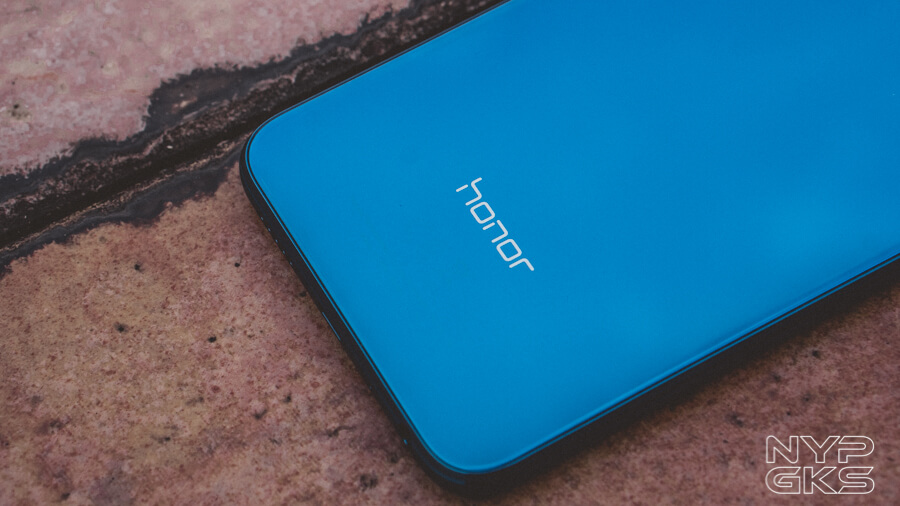 On the inside, the Honor 9 Lite is powered by a HiSilicon Kirin 659, which is the same processor used in some midrange Huawei and Honor smartphones. In addition, there’s 3GB of RAM and 32GB of onboard storage which is sizeable enough for a device of its caliber.

The Honor 9 Lite has a dual camera setup on the back, consisting of a 13-megapixel and 2-megapixel sensors. It’s got phase detection autofocus, wide-angle feature, and an upgraded Beautification algorithm that improves its selfie capabilities. Here are some of the samples shots taken using the Honor 9 Lite.

We’ve also tried playing games on the Honor 9 Lite and it didn’t disappoint. Games like PUBG Mobile and Mobile Legends run pretty well on this handset, and it’s pretty consistent as there are not much frame drops even during gunfights and team fights. 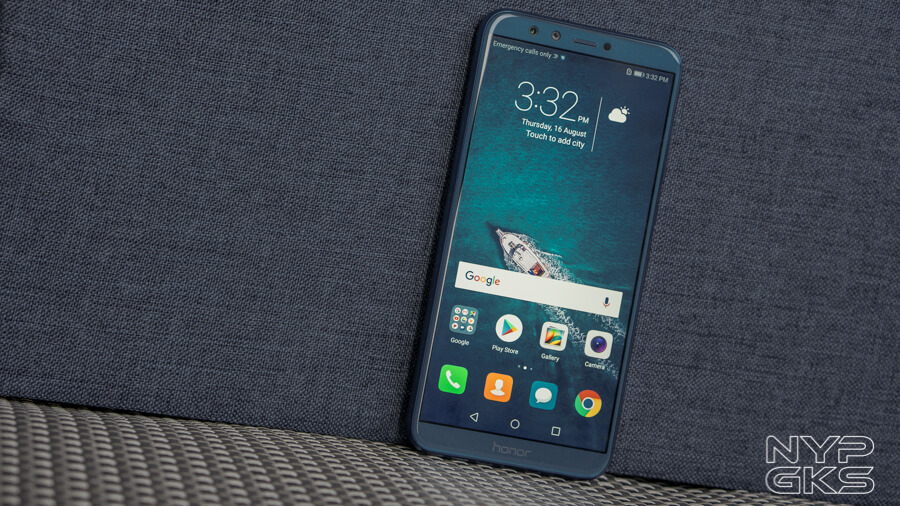 While it’s already a good performer, Honor is still set to release a GPU Turbo software update for the Honor 9 Lite next month. That means that we can expect its performance to improve further, as the GPU Turbo technology promises up to 60% increase in raw power and up to 30% energy efficiency. 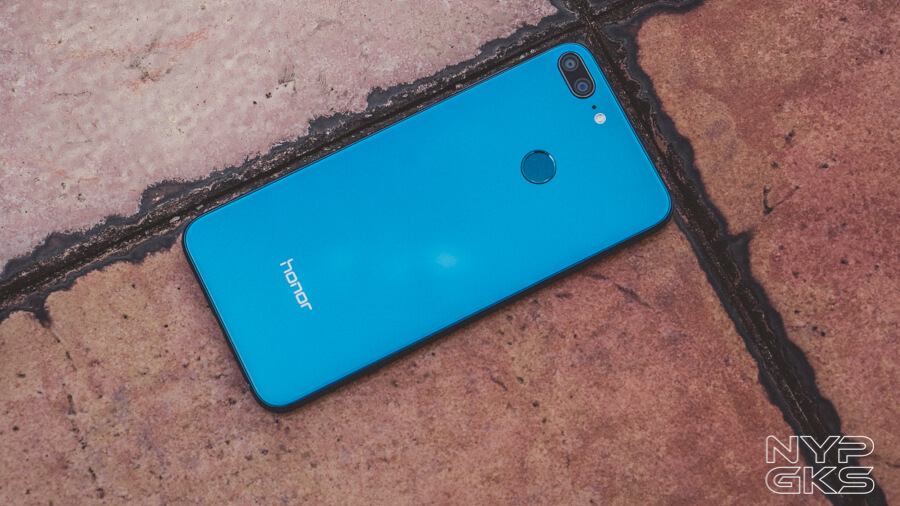 If you want to have your own Honor 9 Lite, get it with a 20% discount on September 9 when you participate at Shopee’s exciting 9.9 Super Shopping Day. Just use the HONOR99SPECIAL promo code before checking out.

For more information on the promo, visit Honor Philippines on Facebook or view the items on Shopee.