Fortnite is finally coming to Android devices. Although, with a unconventional release approach. Usually, mobile games are released and made available for download through the Google Play Store. But this time around, Fortnite has released their official android version installer on their website instead.

Epic Games’ decision to not release the game in the Google Play Store is due to the “disproportionate” cut that Google takes for enabling downloads through its online app store.

Fornite originally launched their Android version back in August along with the Galaxy Note 9 and was made available only for Samsung users through the Samsung Store. Fortnite was then made available for download to other Android devices through an invite-only process but not everyone was lucky enough to receive an invite. 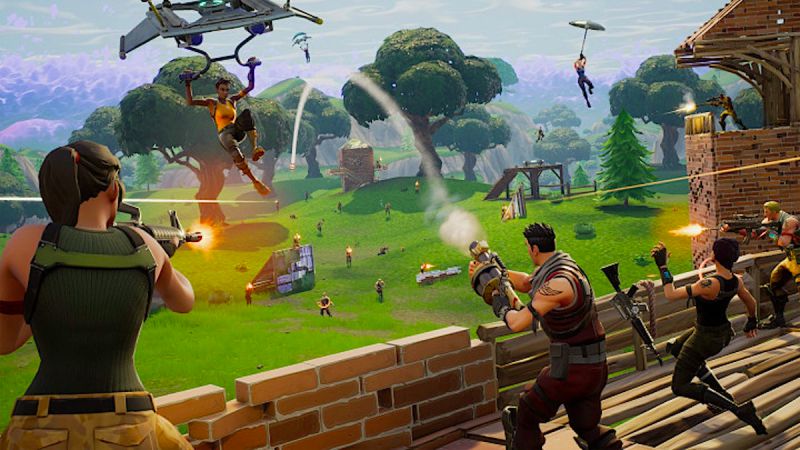 Now, all Android gamers can finally download the installer and play the game with your friends for as long as you meet the minimum device requirements set by Epic Games.

Epic has also warned Android users to carefully check the website their using to download the installer at first, because there are a lot of fake sites that could infect your devices with malware. The only legitimate source of Fornite for Android versions are the Samsung Store and their website, fortnite.com/android.

Downloaded the game in your Android devices already? What do you think of the game? Let us know down in the comments section!