Ahead of the Huawei Mate 20 series launch, current Huawei and Honor smartphones are already beginning to receive the Android 9 Pie beta.

The latest on the list is the Honor Play with serial number COR-L29, variants sold in Middle East and Europe. It’s eligible to get the 9.0.0.110 build, which brings many new features and updated Android version.

To be more specific, the build numbers currently getting the software update are models with COR-L29C432E303R1P8B110 and COR-L29C185E303R1P8B115 serial numbers. In any case, it should roll-out to other Honor Play units as well in the coming weeks. 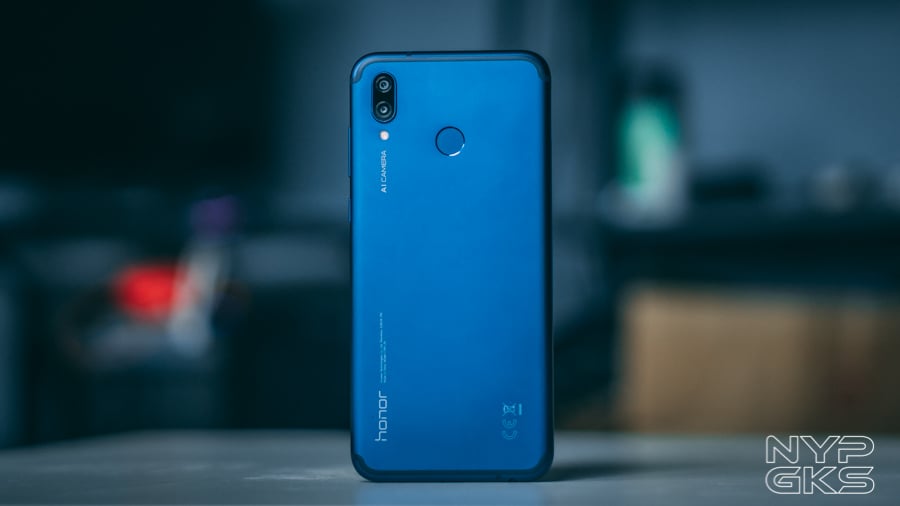 For the general public, there’s no information yet regarding the final consumer release. However, considering that it’s already in beta and it has flagship-level hardware, we expect it to be one of the first smartphones to get it before 2018 ends.