Valve has recently announced that their popular FPS game, CS:GO is now free to play.

After an offline mode was released last September, it looks like Valve’s latest step in order to win over the gaming public is to release the game for free.

Along with Counter-Strike: Global Offensive being announced to be free, Valve has also released a Battle Royale game mode called Danger Zone. Danger Zone is a fast-paced battle royale game mode built on CS:GO’s tactical gameplay where players use their wits, skill, and resources to fight to the finish.

It’s Valve’s take on the highly popular Battle Royale game modes but they managed to differentiate themselves quite a bit from the already popular games like PUBG and Call of Duty Blackout. Valve was able to retain CS:GO’s game mechanics. All guns used will have the same behavior and damage in Danger Zone as in other CS:GO game modes. The only difference is the 120HP bar in the new Battle Royale game.

Playing solo? If you queue as a solo player, you’ll enter a 16 player match. If you like to play with a team of two or three, your match will have up to 18 players. 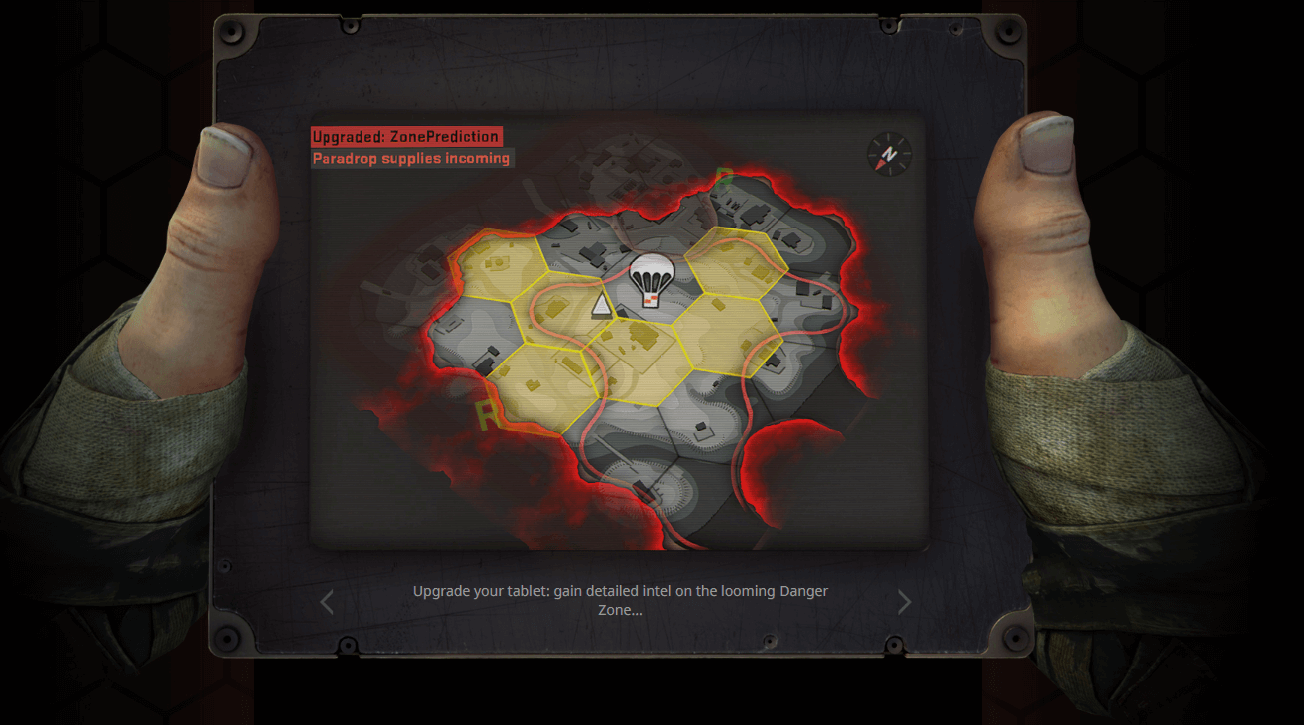 Currently, Danger Zone’s lone map called Blacksite is something new for Counter-Strike: Global Offensive players. Blacksite is bigger than your normal CS:GO maps so it might take a while to get used to. Traversing through the new map will be made easier as you’ll be given a personal tablet which will allow you to track opponents’ positions, track your deliveries, and chart a path to avoid the Danger Zone.

Making CS:GO a free to play game is a very interesting strategy. This might be Valve’s way to attract online players from Fortnite and other battle royale games.

What do you guys think? Haven’t played the game yet? What are you waiting for? Download it now.