The Huawei Nova 5i Pro, or the Huawei Mate 30 Lite as what it’s expected to be called in the global market, was just made official in China.

Right on first look, the Huawei Nova 5i Pro / Huawei Mate 30 Lite definitely looks like it came from the company’s Mate series. It has a textured back design, with familiar colors, and the same camera placement that the Mate 20 Pro had last year. 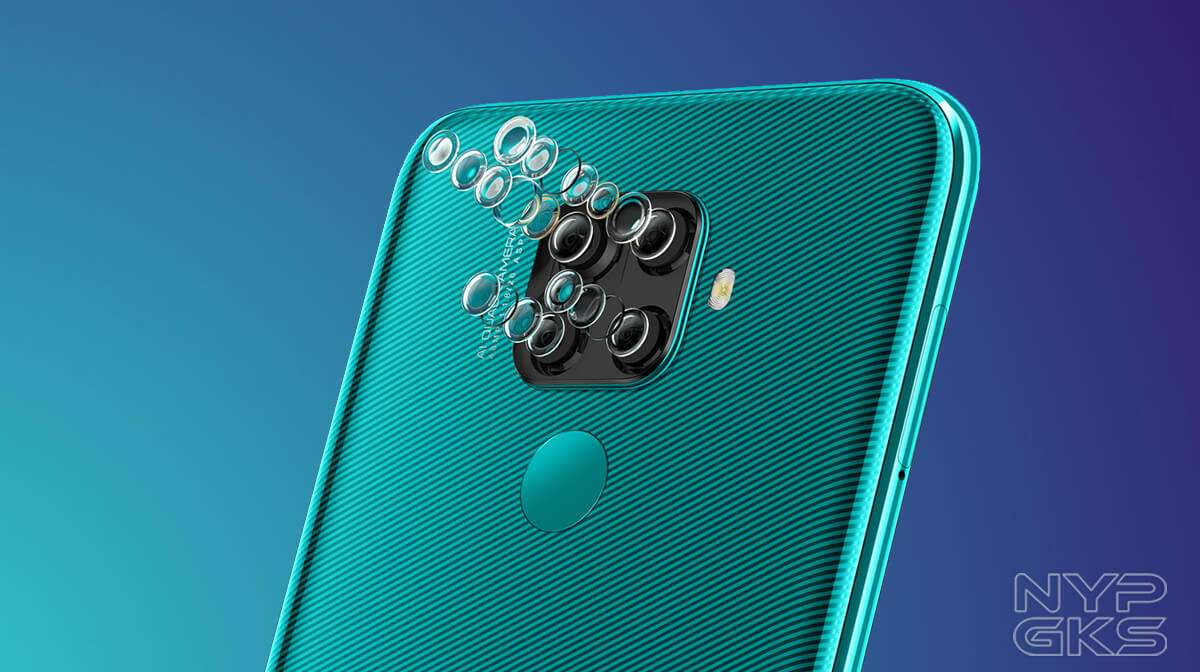 The camera setup consists of a 48-megapixel primary shooter, an 8-megapixel ultra-wide snapper, and two 2-megapixel shooters that are used for macro shots and depth sensing, respectively.

A 32-megapixel is then seen on the front, sitting in in a punch-hole created on its 6.26-inch FHD+ IPS display. Something that Huawei also implemented on their current devices like the Nova 5i. 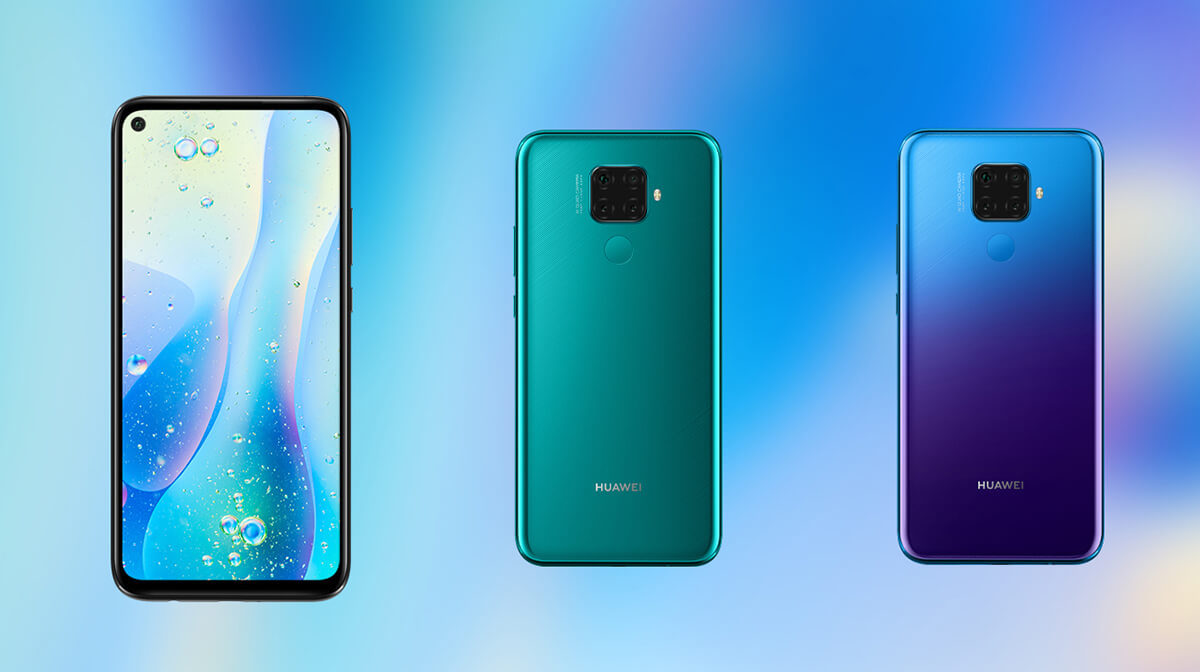 But since it’s an IPS panel, the Huawei Nova 5i Pro will feature a rear-mounted fingerprint scanner instead of an in-display one. I guess the fancier biometric feature is reserved to the more expensive Mate 30 models.

As for the internal hardware, the Nova 5i Pro will be powered by a Kirin 810 7nm chipset. It can be bundled with up to 8GB of RAM, and 256GB of storage that’s expandable via Huawei’s NM card. 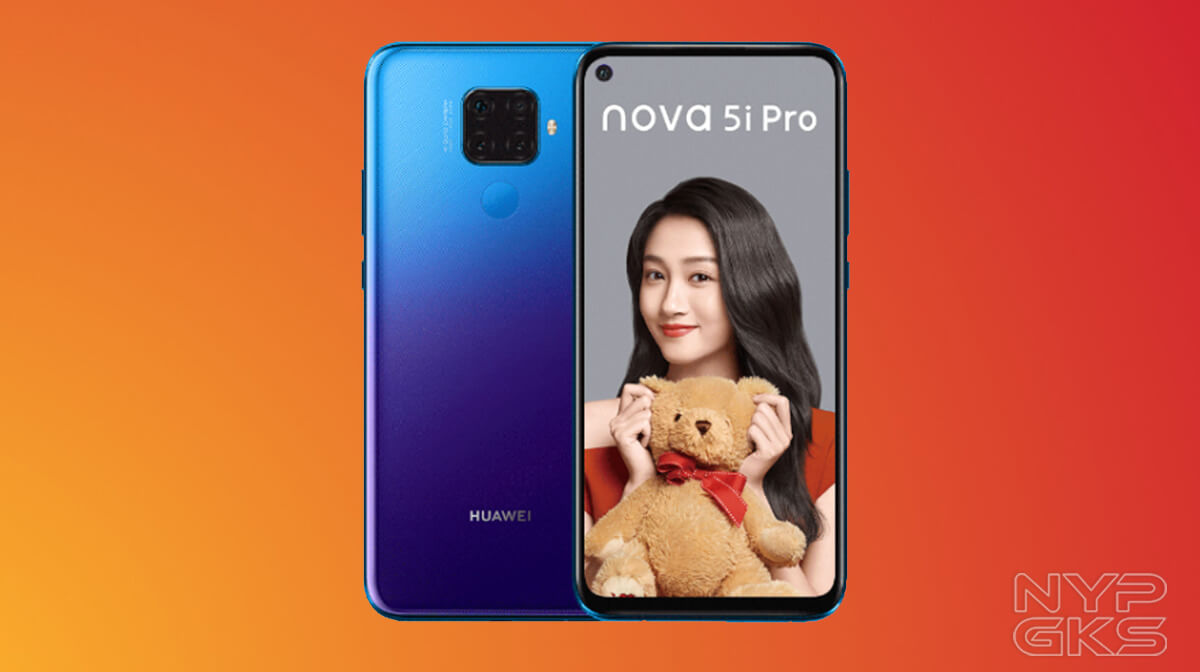 To juice it up, the Nova 5i Pro has a 4,000mAh battery. Again, a premium feature like the Huawei 40W SuperCharge should be exclusive to the Pro models. Instead, we’re getting a still relatively fast 20W fast-charging support.

As stated earlier, it may launch globally, even here in the Philippines, as the Huawei Mate 30 Lite. The official release details here in the country are yet to be announced.