Let’s get the obvious out of the way first. The Huawei Nova 6 SE has a familiar design on the back. The quad-camera is placed in a rectangular notch, which looks similar to the iPhone 11 series. 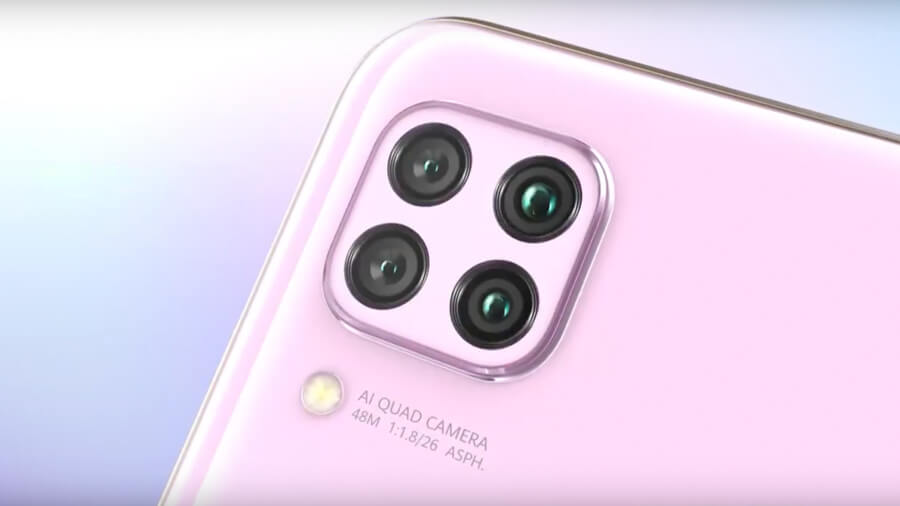 The cameras configuration is pretty standard. It starts with the 48-megapixel main camera, then the usual inclusions such as the 8-megapixel ultra-wide, and two 2-megapixel cameras for depth sensing and macro shots.

Meanwhile, a punch-hole on the top left of the screen houses the 16-megapixel selfie camera. 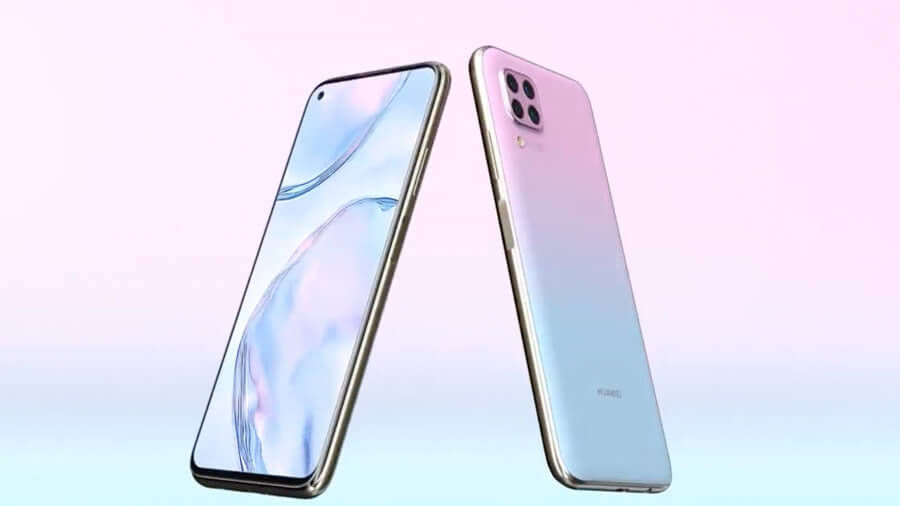 But unlike the Nova 6 and Nova 6 5G, this one is powered by a mid-range Kirin 810 processor, instead of the flagship Kirin 990. It’s partnered with a generous 8GB of RAM and 128GB of expandable storage.

On the upside, the Huawei Nova 6 SE has a 4,200mAh battery with an ultra-fast 40W Huawei SuperCharge support.

The Huawei Nova 6 SE has a price of CNY2,199 (~Php15,900). It will go on sale in China on December 12, while its pricing and availability in the Philippines is yet to be announced.