The Huawei Y Max, which was announced just a couple of days back, is already making its way in the country. We at NoypiGeeks spotted the device at Huawei’s official Lazada page. As per the listing, the Huawei Y Max will have an official retail price of Php16,990. 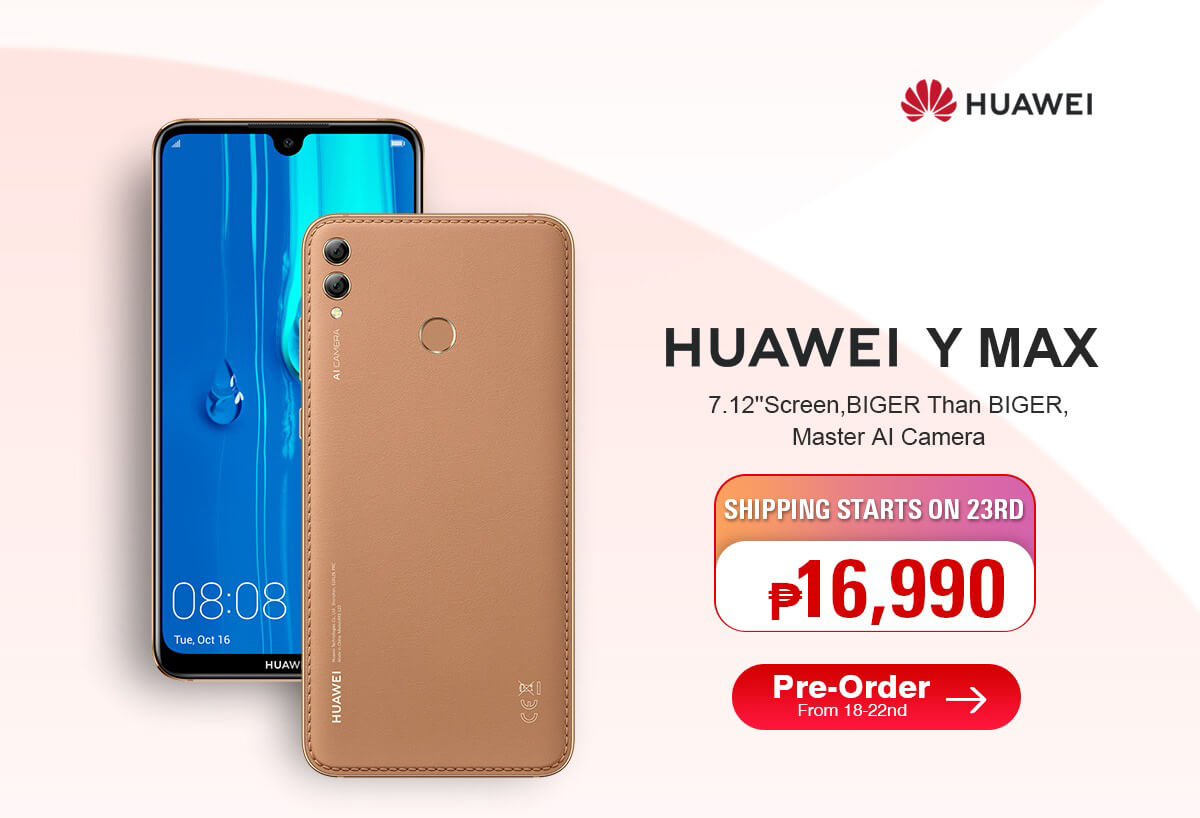 For its price, the Huawei y Max offers a gigantic 7.12-inch FHD+ display, a Snapdragon 660 processor, stereo speakers, and an enormous 5,000mAh battery — making it a great device for gaming and entertainment. 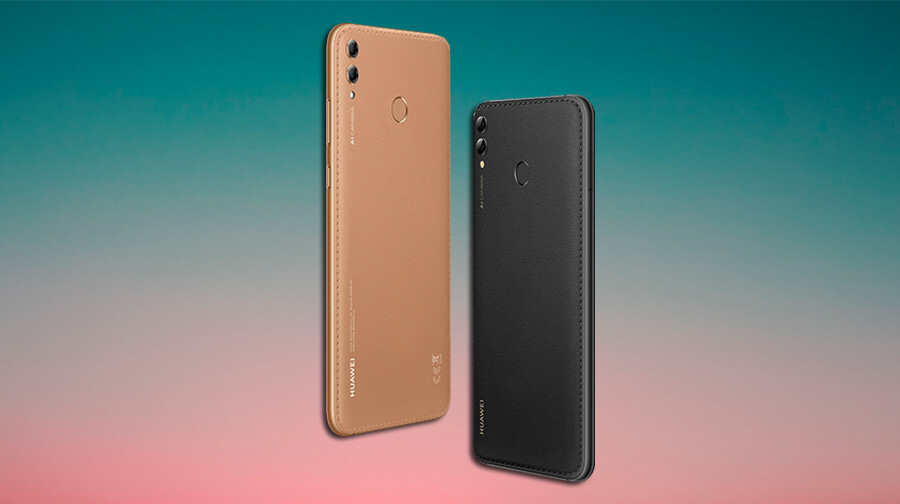 Speaking of entertainment, there’s a generous 128GB of storage to store all your media on, and 4GB of RAM for your multitasking needs.

Your mobile photography needs are being handled by its 16-megapixel + 2-megapixel dual rear cameras. While on the front we have an 8-megapixel selfie camera.