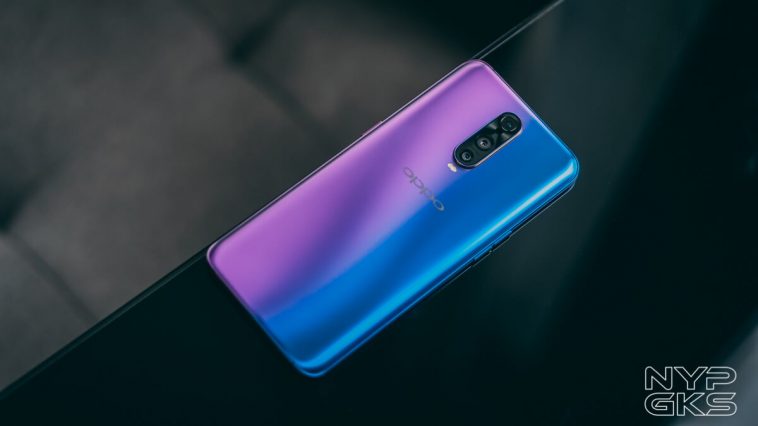 The OPPO R17 Pro is known for a lot of things.

It sports a distinct color gradient design that’s really eye-catching, and a large 6.4-inch FHD+ AMOLED screen with an in-display fingerprint scanner that is protected by the sturdy Corning Gorilla Glass 6. The OPPO R17 Pro also brags a triple camera setup on the back with a variable aperture that’s great for low-light scenarios. And of course, a 25-megapixel front-facing camera for selfies.

But, one big feature that the OPPO R17 Pro has that most people might overlook is its SuperVOOC flash charge technology. As per the company, it can fully recharge the device in just 35 minutes. But, doesn’t really perform that good? Today we’ll be talking about how this technology works, and how better does it actually perform when compared with some of the competing technologies in the market today.

In the video below, we compared the OPPO R17 Pro’s SuperVOOC charging to the Qualcomm Quick Charge 3.0, Vivo Dual Engine, Huawei SuperCharge, and the iPhone X’s 15W charger.

So, without further ado, play the video below and see how well does the SuperVOOC charging on the OPPO R17 Pro actually performs.

Speaking of which, you can join OPPO’s #MySuperVOOCLove contest to get a chance to be featured. You can learn more about it via OPPO’s Facebook page.