Mobile photography is reaching new heights everytime a new smartphone gets launched. These development is just fitting, considering that mobile devices are considered as the most popular medium for taking pictures, since they are always in our pocket.

With that, OPPO, one of the fastest emerging smartphone brands in the market, has been hard at work in providing the best camera experience to its fans. Something that we’re currently seeing on the new OPPO R17 Pro. 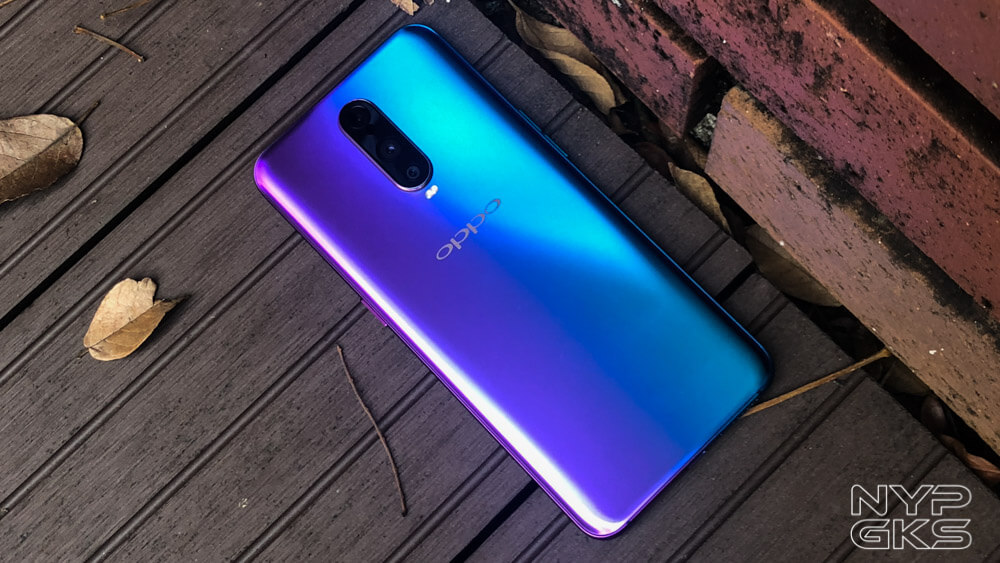 While we already saw how its cameras perform in general shooting scenarios in a separate test, today we opt to see how the OPPO R17 Pro handles low-light images. As you all know, the device has a tagline that says “Seize the Night”, which points out to its low-light shooting capabilities.

With that, let’s start by check out the sample images below, all of which are taken during night time.

As you can see, the images have bright colors, with visible dark areas, and well-balanced highlights. That’s the result of all the technologies that are working together inside the R17 Pro.

For one, having a 12-megapixel sensor means that it has larger individual pixels — 1.4μm to be exact. It also comes with 24 million photosensitive units. This allows the sensor to capture more light, thus the brighter image. 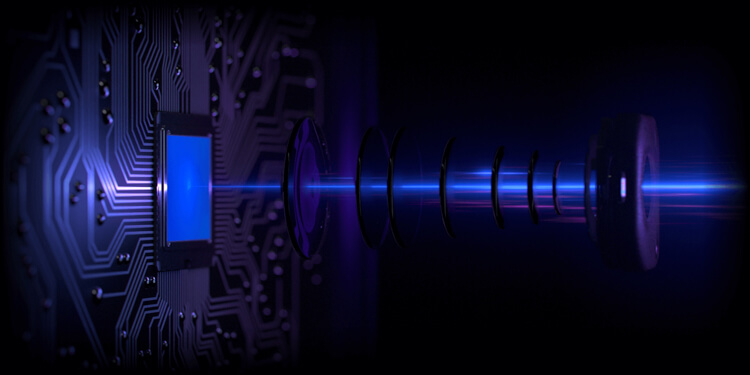 In addition, the OPPO R17 Pro’s Night Mode actually takes a three-second long exposure image, which gives it more time to let in light. And thanks to its optical image stabilization, you can take these images even when handheld, without the need of a tripod.

OPPO also explains how its variable aperture comes into play in here. The aperture starts wide open at f./1.5 to capture more details in the dark areas, then quickly closes to f/2.4 to prevent overblown highlights. You can actually see the aperture open and closes when you look closely.

Well, that’s it for now. In our upcoming full review, we aim to test the other interesting features that this device has. That includes the large 6.4-inch Super AMOLED screen with Corning Gorilla Glass 6 and an in-display fingerprint scanner.

We’re also curious to check its much talked about SuperVOOC fast charging technology, and how its underwhelming Snapdragon 710 processor plays out. Stay tuned for that.