Honor completes their holiday offering with yet another new midrange smartphone, the Honor 10 Lite.

This newcomer combines some of the characteristics that its bigger brother have, while borrowing some features that the Honor 8X, the brand’s top midrange contender to date. The Honor 10 Lite sports a flashy design, compact build, and a relatively capable hardware on the inside. 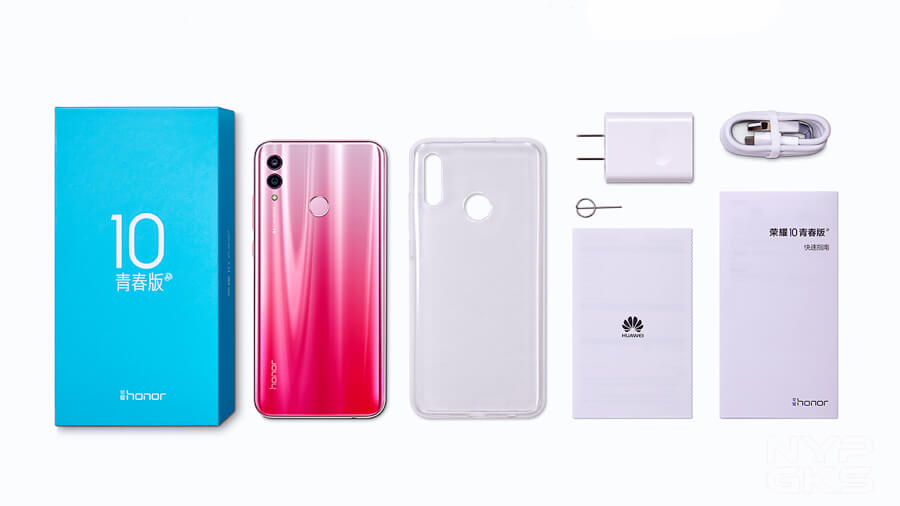 It features two new color gradient options in Red and Blue, and a waterdrop-like notch, like what we saw on the Huawei Mate 20. Speaking of the notch, the tiny island on top is a home to a 24-megapixel selfie camera, while on the back there’s a dual 13-megapixel + 2-megapixel camera setup. 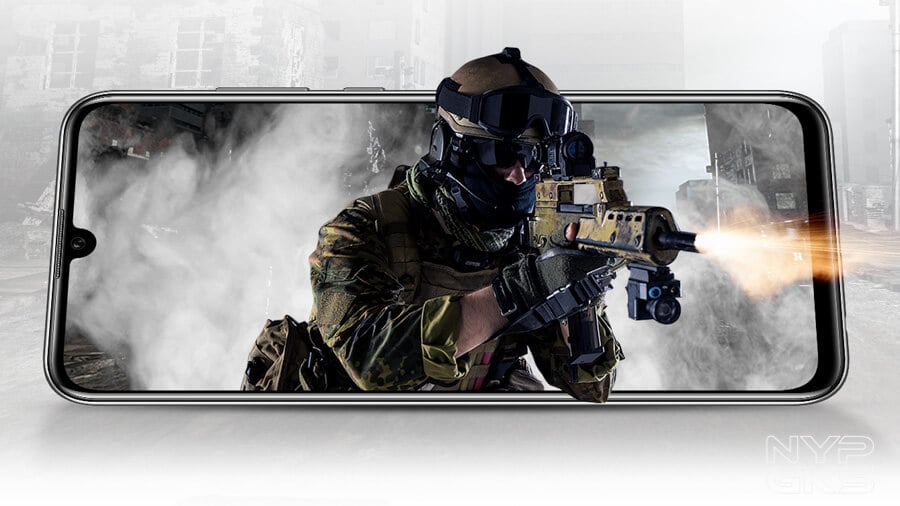 On the upside, it brags Honor’s GPU Turbo 2.0 technology. This will assist the hardware to run games at smoother frame rates, with better performance and power efficiency. The 2.0 version also comes with additional game support and a new game assistant, so you can game with less distraction.

Honor Philippines is yet to announce its official pricing and availability here in the country. Hopefully, it gets here right in time for Christmas.