The Honor 8X is the company’s latest entry in the extremely competitive midrange smartphone market in the Philippines. It’s powered by the new HiSilicon Kirin 710 chipset, which consists of four energy-efficient A53 and four powerful A73 Cortex cores.

Honor 8X’s base model have the RAM and storage set at 4GB and 64GB, respectively. The phone reminds us a lot of the Huawei Nova 3i, which has the same internals but with a more expensive price tag. The looks are also reminiscent of the Honor 10, with the glass back panel, edgy design, and metal frame on the sides.

Even though it’s a midranger, it’s got that premium look and feel that pricey smartphones have. The variant we have here right now is black, but it will also be available in other youthful colors such as red and blue. 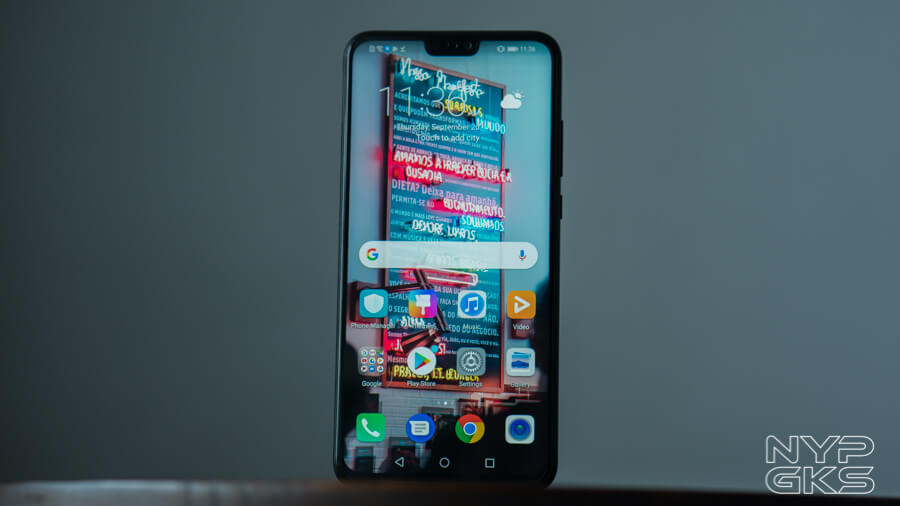 Compared to the Honor 7X, the very first thing we noticed on the Honor 8X is its gigantic size. It’s got a massive 6.5-inch 19.5:9 aspect ratio screen, up from the previous 5.93 of its predecessor. It seems like Honor is transitioning the X line to borderline tablet level to further widen the coverage of its product offerings.

Since it has a larger display, the pixels-per-inch is lower at 397. But it’s not really that bad. Users typically move a bigger device farther away from the face when using it so the lack of sharpness isn’t noticeable. The quality is quite nice and I haven’t noticed any issues aside from its slightly poor sunlight legibility when used outdoors. 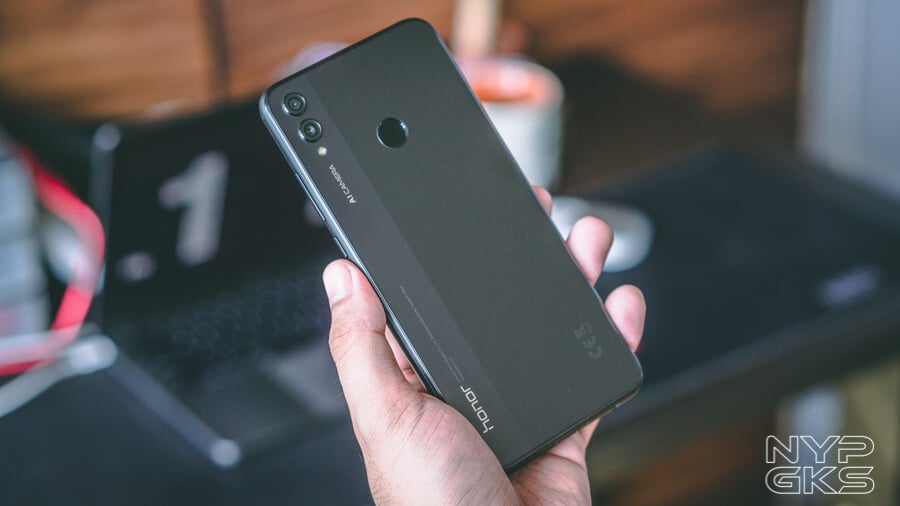 The Honor 8X has an extremely high 91% screen-to-body ratio which is achieved thanks to its narrow border of only 4.25mm. Despite the huge screen size, it’s only got a body similar to 5.5-inch smartphones a couple of years ago so it’s not necessarily gigantic per se. It’s also reasonably thin, measuring at only 7.8mm on the sides and weighing 175g with the battery included.

Users would probably be staring a lot on the screen of the Honor 8X, so the company decided to upgrade the Eye Comfort mode feature which lessens eye fatigue and decreases blue light exposure to the eyes. 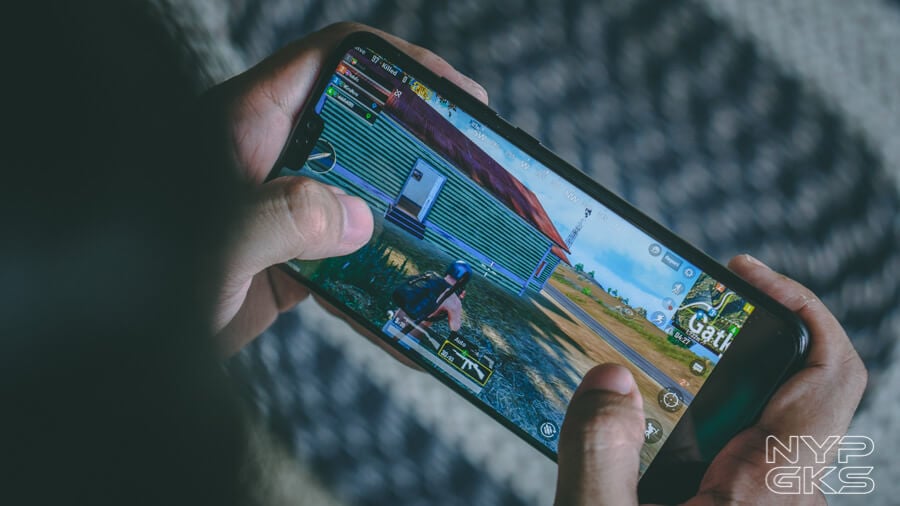 Gaming and watching videos on the Honor 8X are more immersive thanks to its size. More details can fit on the screen, so there’s more space for game controls and tiny tidbits of videos.

Performance is on par with other competing midrange smartphones, which means that AAA mobile game titles are playable at enjoyable frame rates and without much lag.

Moving between multiple social media apps, browsers, and games are not a problem because of its ample 4GB of RAM and powerful 2.2GHz octa-core Kirin 710 CPU. The Mali-G51 MP4 GPU handles the graphics side, so there’s plenty of resources to allocate for heavy tasks and games. 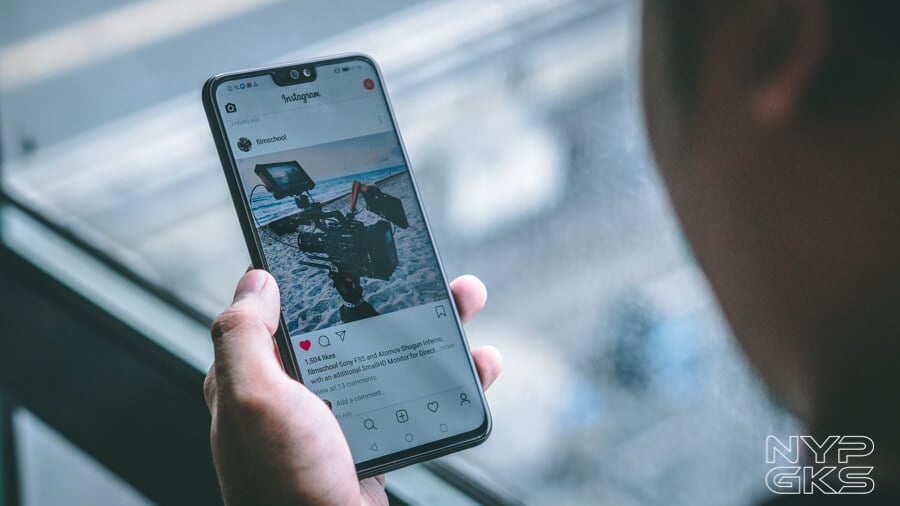 Camera-wise, the Honor 8X is pretty capable as well. It features a combination of a 20-megapixel primary and 2-megapixel depth-sensing sensors at the back, while the front-facing is rated at 16-megapixels. Artificial Intelligence (AI) enhancements are also available in the settings, so users can be creative and play with different stickers and effects.

The 3,750mAh battery of the Honor 8X lasts for a long time and charging time is kinda decent despite the absence of the fast charging technology. Unfortunately, it doesn’t have USB Type-C and it’s stuck with microUSB. But that’s to be expected for a smartphone of this caliber. 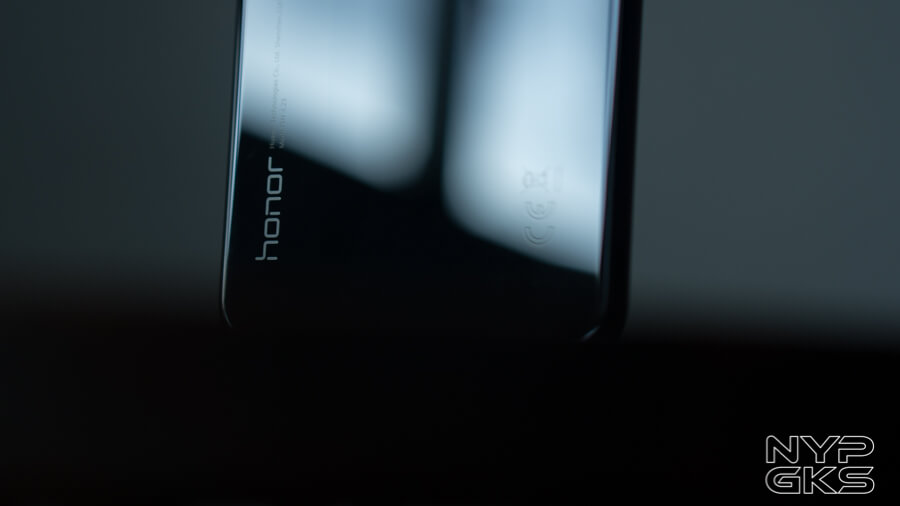 We have yet to fully test the Honor 8X and all its capabilities so we’d skip the conclusion for now and save it for our review. As it is, it’s great phone equipped with modern day hardware and a big display. The Honor 8X price in the Philippines is currently unknown. Stay tuned because we heard the Honor 8X will be coming to the Philippines very soon.