Last week, we went to China and Hong Kong to get a sneak peek of what’s happening behind the scenes in OPPO’s factory and the all new OPPO R17 Pro.

During our tour, we snapped some photos to see how it performs in different scenarios. Most of the pictures we took looked great, even the ones taken in poor lighting conditions.

As a refresher, the OPPO R17 Pro is equipped with a total of four cameras: one in front and three on the back.

The main lens is a 12-megapixel sensor with a variable aperture of f/1.5 up to f/2.4 and optical image stabilization similar to the Galaxy Note 9. The secondary 20-megapixel Samsung sensor is used for the 3D portrait mode and bokeh effects, while the TOF (Time of Flight) 3D stereo camera takes 3D images by circling around a subject. 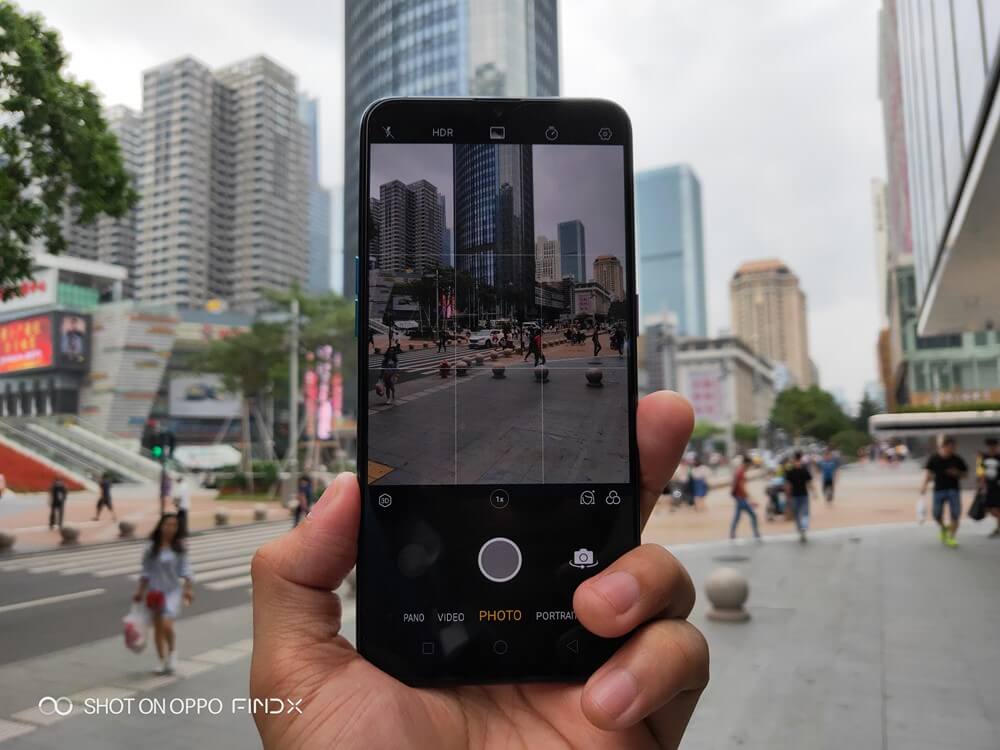 For selfies, the 25-megapixel front-facing camera is a great performer. Like in our previous OPPO smartphone reviews, we’re impressed by the company’s selfie technology which they honed very well over time.

One of OPPO R17 Pro’s highlight feature is its low-light and night time photography capability. Similar to Huawei, there’s a dedicated section in the camera app which automatically adjusts the settings for low-light shots. The Night mode requires the shooter to hold the phone steadily for 3 seconds to get multiple shots instead of instantly snapping just one photo. The difference with and without the Night mode is literally night and day.

Check out our OPPO R17 Pro sample photos below. (click to enlarge)