OPPO Philippines has finally spilled the beans regarding the official pricing and availability of the R17 Pro in the country.

Just for a quick background, the OPPO R17 Pro is the first smartphone from the company to come with a triple camera setup on the back. Joining the trend that most manufacturers are implementing on their smartphones. 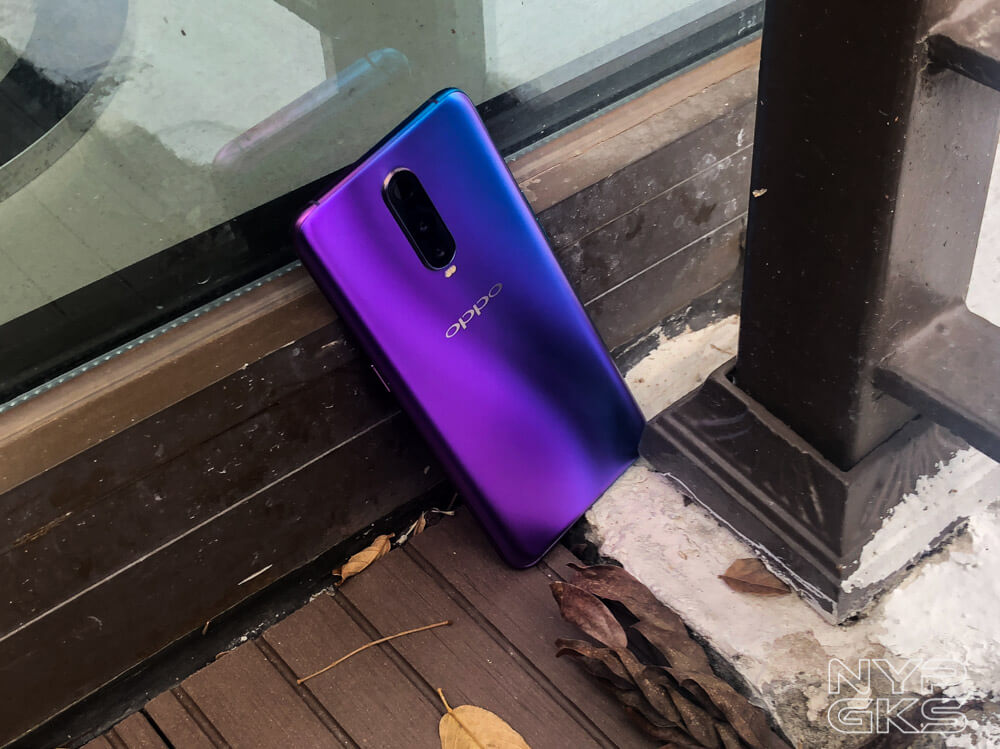 It boasts a 12-megapixel primary sensor with a variable aperture of f/1.5-f/1.8 and an optical image stabilizer. There’s also an extra 20-megapixel shooter and a TOF 3D camera for fancy effects and other novelty applications.

Other than that, the handset also comes with a large 6.4-inch FHD+ AMOLED display and brags an in-display fingerprint scanner technology. It’s also one of the first Android smartphones to ever come with Corning Gorilla Glass 6. As for the performance, under the hood, we have a Qualcomm Snapdragon 710 processor, with a whopping 8GB of RAM and 128GB of expandable storage.

Lastly, we have OPPO’s renowned Super VOOC fast-charging technology that will juice up its 3,700mAh battery with great speeds. 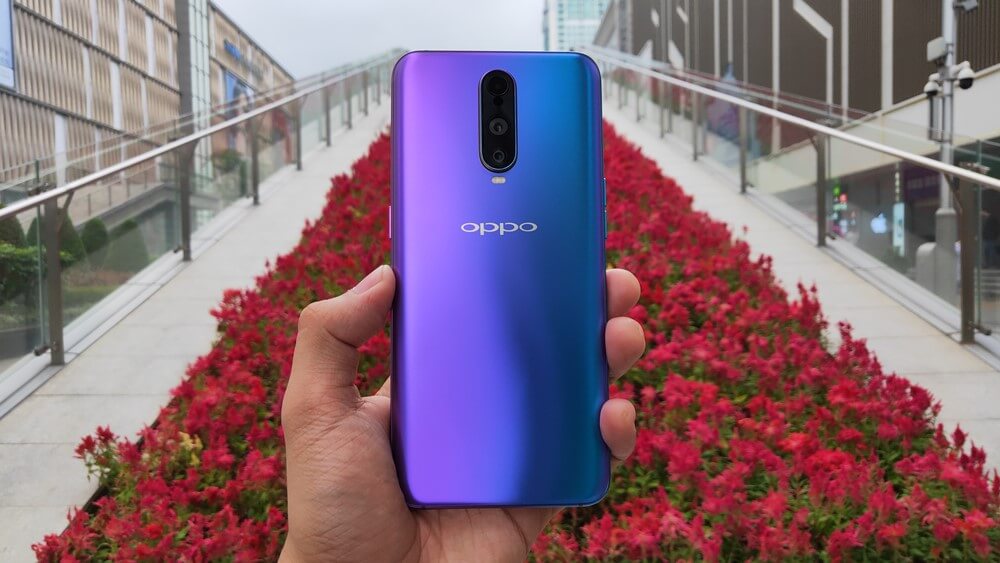 The OPPO R17 Pro will be available for a price of Php38,990. Pre-order will start on November 8 until 23 and will come with freebies amounting to Php2,990. It will then officially go on sale on the 24th.

Alternatively, you can get it via Home Credit or through BDO credit card under a 0% installment plan. OPPO also announced that the R17 Pro will be exclusively available through Globe Postpaid.