Huawei’s new budget handset is now here. The Huawei Y3 2017, a member of the Y-series, is aimed for those who are looking for a basic Android smartphone.

With that said, the Huawei Y3 2017 has nothing but the most basic set of features. It has a decent-sized 5-inch TN screen with only a FWVGA resolution. It also packs a MediaTek quad-core processor with only 1GB of RAM and 8GB of expandable storage.

At the front, we have a 2-megapixel selfie camera, while an 8-megapixel shooter is can be seen on the back. It’s also equipped with an acceptable 2200mAh non-removable battery.

Thankfully, the phone has 4G LTE connectivity, which is a plus because it’s rare to see it at this caliber. But on the downside, it only runs on Android 6.0 Marshmallow. 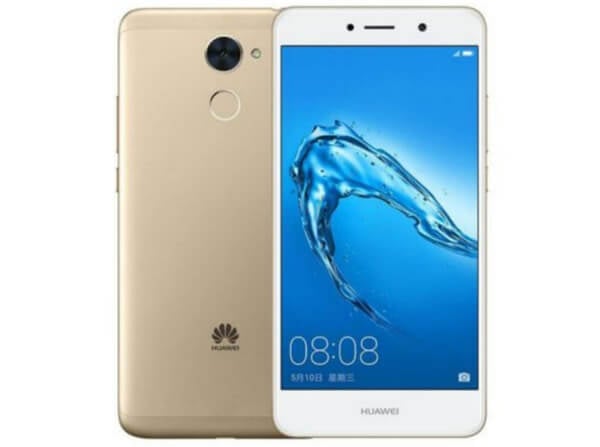 Prepaid and unlocked pricing is not yet available as of the moment. We’ll update this post once we receive official information from Huawei.