Thinking of giving someone a new smartphone for Christmas, but you don’t have the big bucks to spend for one? Then you might want to check out Huawei’s latest release.

The new Huawei Y5 Lite is a new Android Go smartphone that has a retail price of only Php5,490. This device comes with capable features that make it a great device for those who are looking for a backup device, or even for those who will be having a smartphone for the very first time. 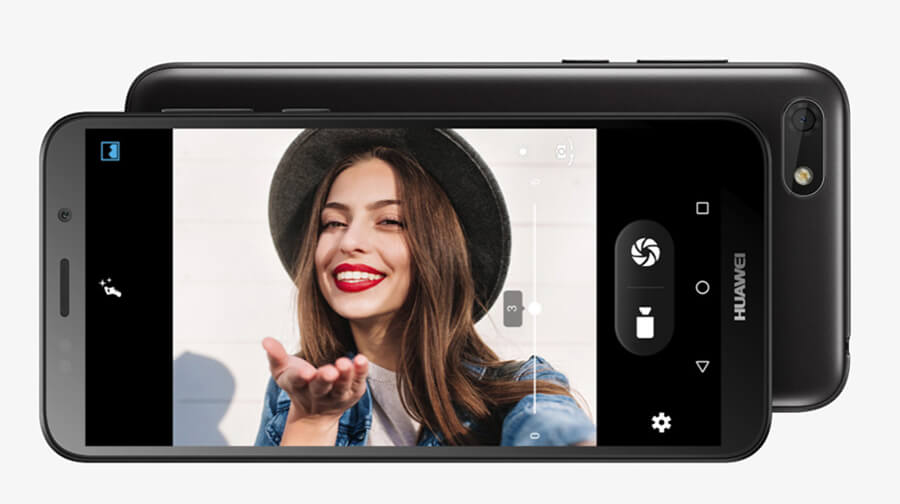 One of its headliners is the 5.45-inch HD+ display. It does lack a notch, but its 18:9 aspect ratio is still wide enough to provide an immersive experience.

The device runs on a MediaTek MT6739 quad-core processor, with only 1GB of RAM and 16GB of storage. While it sure isn’t the best smartphone for gaming, its Android 8.1 Oreo Go Edition software will ensure that it will work efficiently despite the underwhelming hardware. 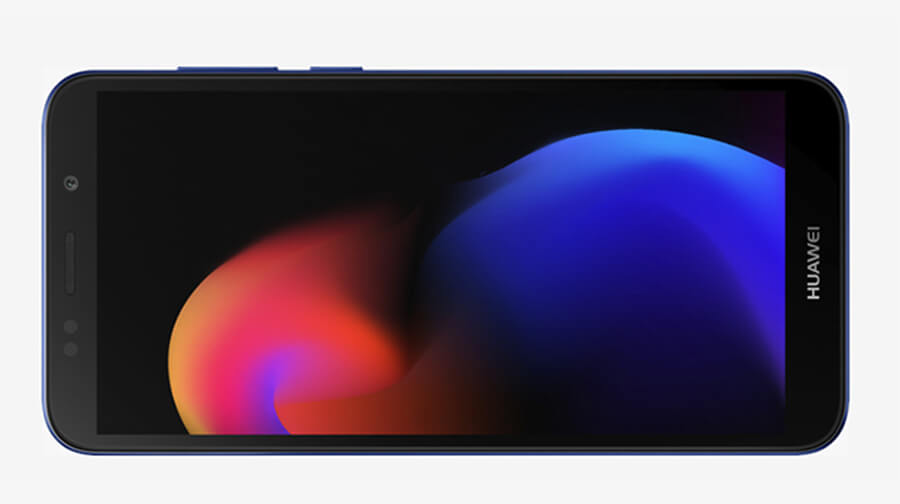 Huawei also included a generous 3,020mAh battery, a decent 8-megapixel camera on the back, and a 5-megapixel shooter on the front.