It appears that Vivo is not done for 2018 just yet. With just a few weeks before the Christmas, the company announced the Vivo Y91i, a new smartphone under Php10k.

The Vivo Y91i is basically the same as the Y91. Although this time, it only comes of 2GB of RAM instead of 3GB. The storage capacity has been also slashed in half as it now only comes with 16GB.

It also comes with a 6.22-inch HD+ screen with Vivo’s “Halo” notch on top and ultra-thin bezels that amounts to an impressive 88.6% screen-to-body ratio. The device also comes with color gradient design, just like what the more expensive Vivo V11 and V11i have.

As for the hardware, the Vivo Y91i comes with a 1.95GHz Qualcomm Snapdragon 439 octa-core processor, and a large 4,030mAh battery — which is one of its biggest features. 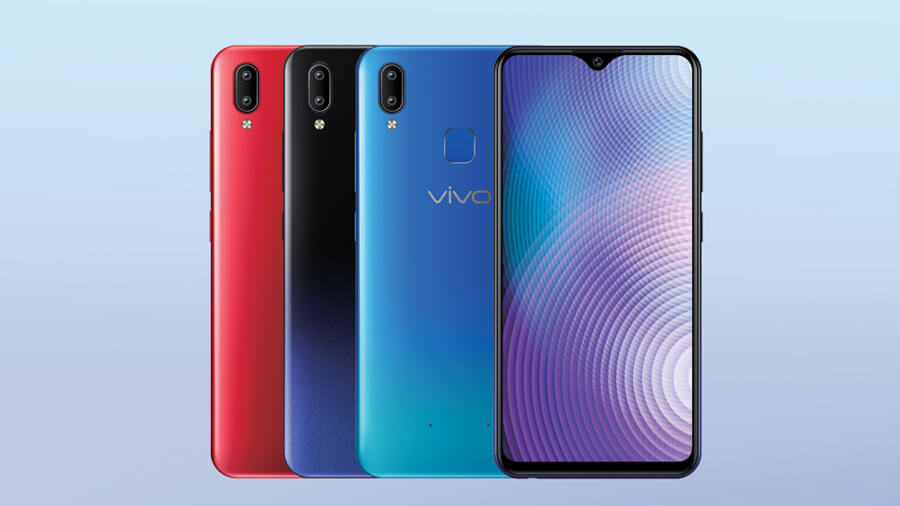 The Halo notch houses an 8-megapixel selfie shooter, while on the back there’s a 13-megapixel + 2-megapixel dual-camera setup with AI scene detection.

You can now get the Vivo Y91i nationwide for Php8,499. That’s relatively cheaper than the standard Y91, which retails for Php9,999.