Huawei officially launched its newest budget device— the Huawei Y7p. Priced for only Php9,990, this handset promises an interesting take on the sub-10K smartphone segment.

So now, the most important question is — is the Huawei Y7p worth buying? Fortunately, we got hold of the Huawei’s newest entry-level phone before it is available in the market. So, if you want to know our thoughts about it, continue reading this. 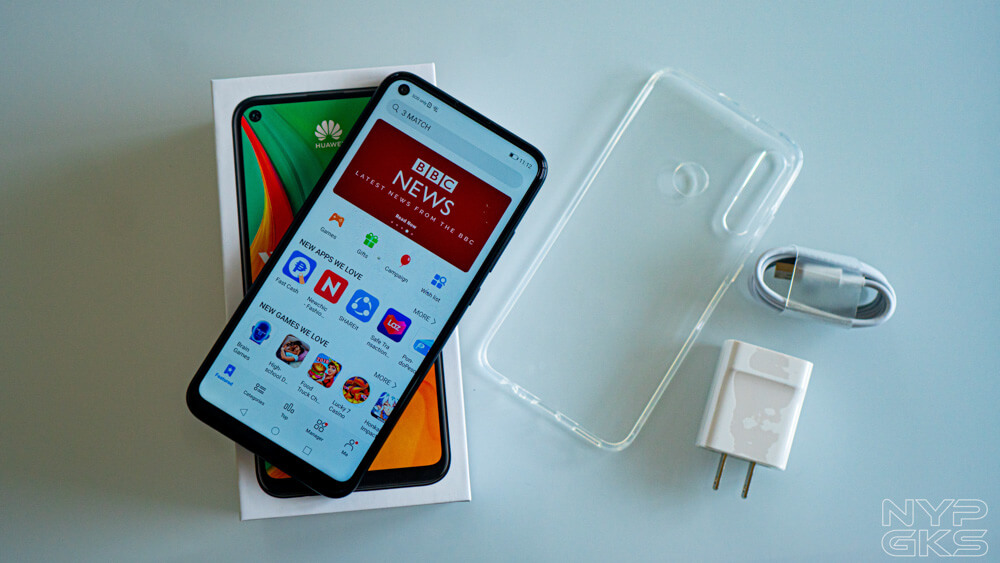 First off, let’s talk about what’s inside the box of the Huawei Y7p. Aside from the unit, you’ll get to have a charger, a USB cable, user manual, a sim ejector tool, a protective case, and a warranty card. The unit itself also comes with a plastic screen protector.

Next is the design. The Huawei Y7p comes in a 6.39-inch HD+ screen. It weighs only 176g and is a pretty lightweight smartphone. Overall, the Huawei Y7p looks and feels premium despite using plastic for its rear panel. Furthermore, the Huawei Y7p comes in two colors — Midnight black and Aurora blue. The one that we’re using in this review is the Midnight black. The black unit looks plain at first sight but interestingly, its back has a 2.5D effect where there is a subtle gradient color when light reflects.

When it comes to the display, Huawei ditched the notch for the punch-hole design that houses the 8-megapixel front camera. Notably, the Huawei Y7p has slim bezels except for the bottom part where it’s relatively larger than the rest. Frankly, we do not like the large chin but we shouldn’t really expect much from a budget smartphone. 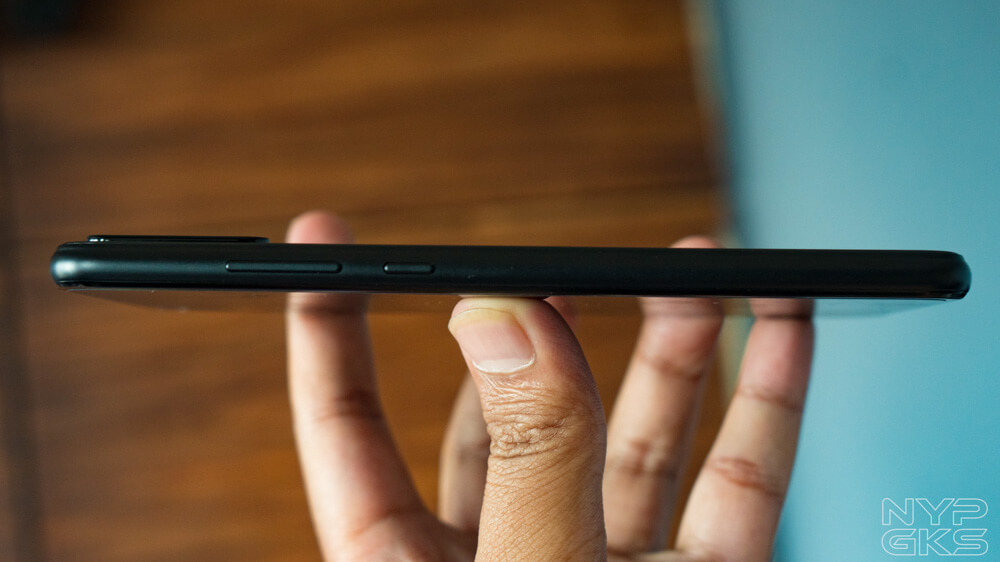 At the back of the Huawei Y7p are the fingerprint scanner, the triple-cameras, and Huawei branding. At the bottom are the speakers, an outdated USB-port and 3.5mm headphone jack. The power and volume buttons, on the other hand, are placed on the right side of the device. Meanwhile, the simcard tray is on the opposite side. Moreover, Huawei Y7p has a 4,000mAh battery that can last you a day or so of light to moderate use. 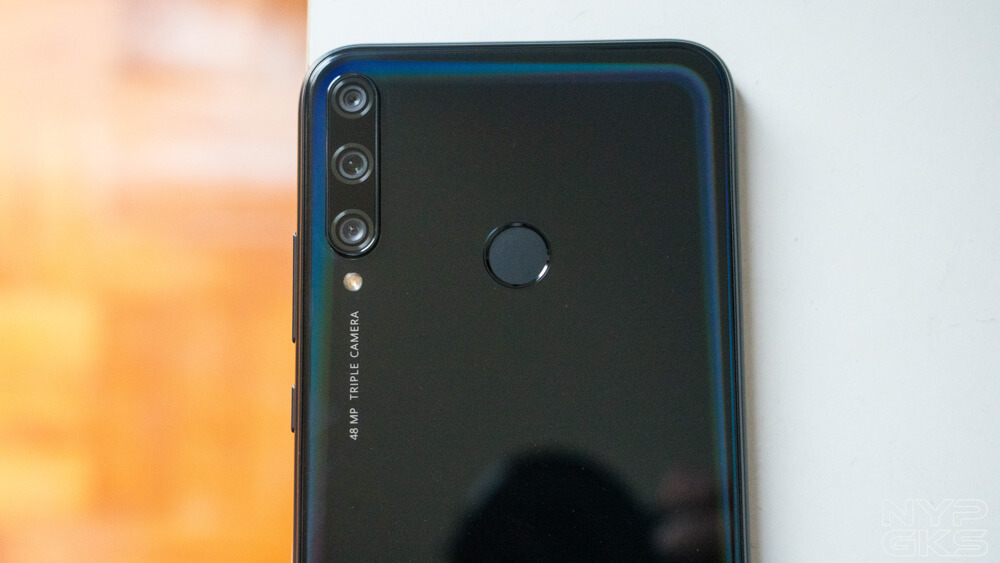 In the upper left corner of the phone’s back is a protruding triple-camera setup. The main shooter is a 48-megapixel camera with f/1.8 aperture. While the other two cameras are an 8-megapixel lens for ultra-wide photos and a 2-megapixel shooter for the depth of field. It also has an LED flash next to the cameras.

We tested Huawei Y7p’s cameras in daylight and the results were not surprising. The photos were okay but nothing spectacular. Just like most smartphones in this price range, the colors are a bit washed out and lacked contrast.

Meanwhile, the Huawei Y7p can take decent night time photos. Using the night mode, the images were brighter and more detailed in comparison to using its ordinary camera. 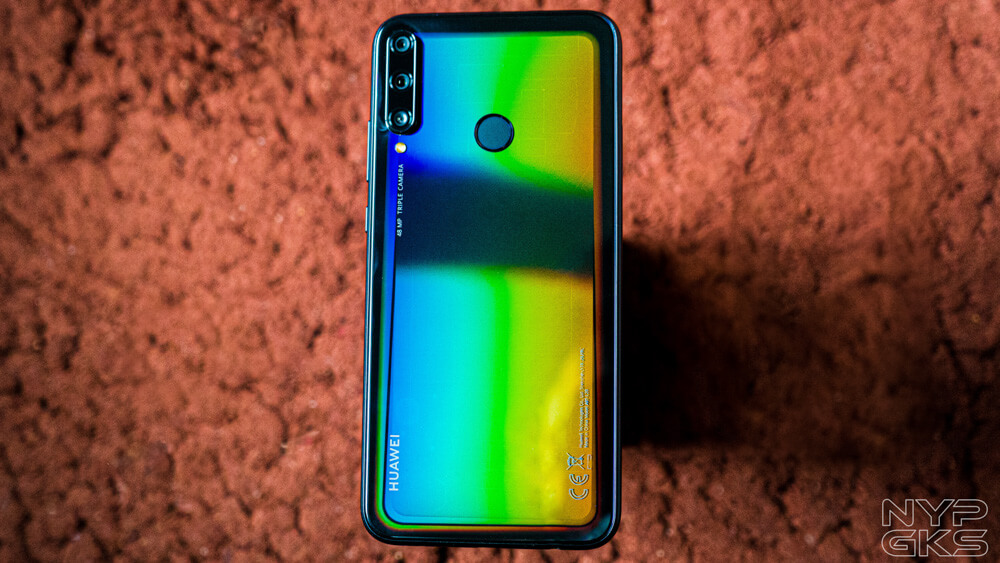 In terms of the performance, the Huawei Y7p comes powered with a HiSilicon Kirin 710F processor with 4GB of RAM and 64GB of storage expandable via microSD card. Unfortunately, it still uses an older Android 9 instead of the latest Android 10 and EMUI 10. It is still possible that it might get updated but our hopes are low considering that this is an entry-level handset.

One biggest pitfall of the Huawei Y7p is that it still lacks Google Play Store out of the box. However, you may still get the open-sourced Google services for it through manual installation. If you find the process too complicated, you may always ask assistance from Huawei stores. They’ll do the job for you, just like what they did with the Huawei Mate 30 series. 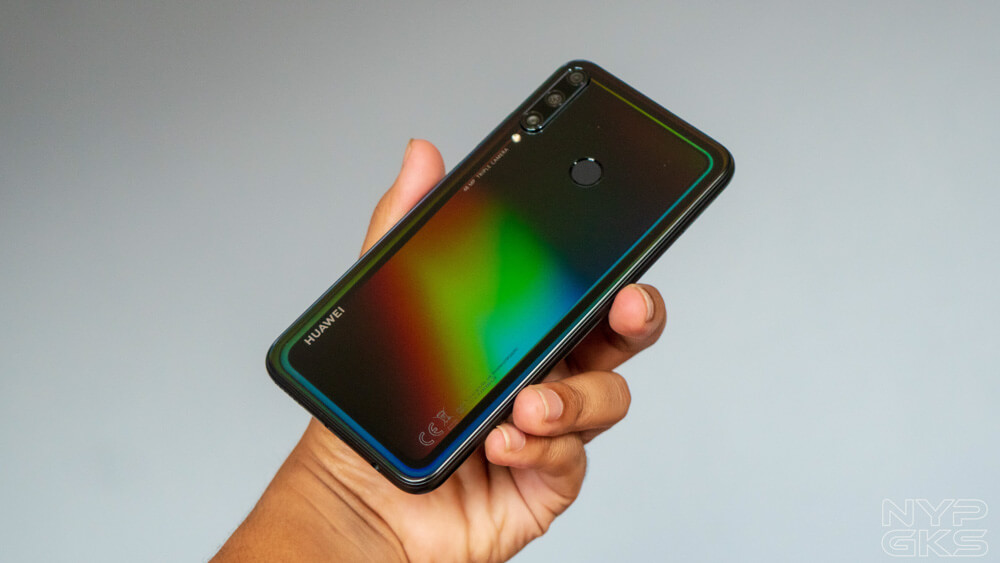 To end this, the Huawei Y7p is a pretty well-rounded device for its price. It looks and feels premium, it has decent cameras and the performance is quite good. However, you’ll just have to deal with a smartphone without Google services out of the box. Though this can easily be solved by manual installation.

Well, that’s it for now. Watch out for our full review in the coming weeks. Meanwhile, you may now pre-order the Huawei Y7p in Lazada, Shopee and in all Huawei stores nationwide to avail their freebies. 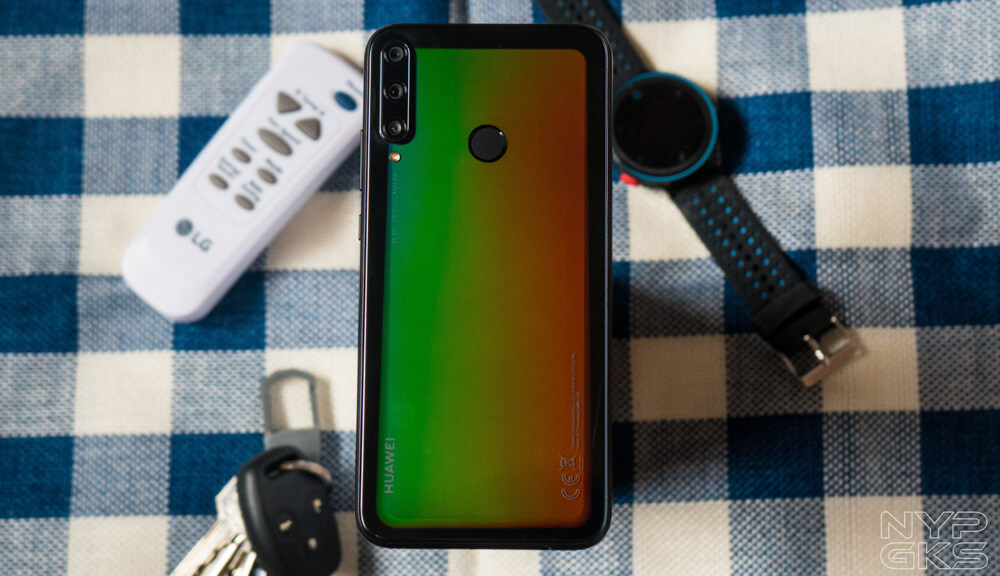