The Huawei Y9 2018 gets updated immediately with a 2019 variant. This new model gains a new design, more powerful processor, and an even larger screen. 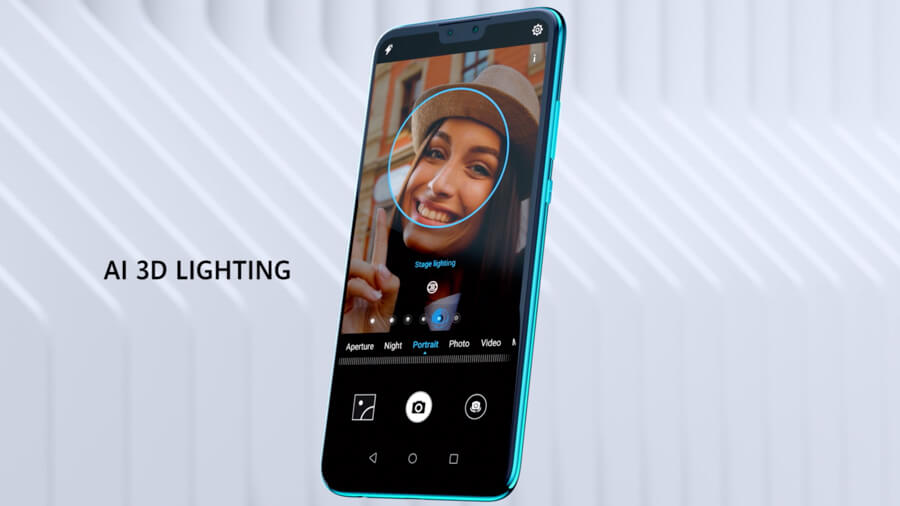 Probably the most noticeable change is the design. Other than the display notch on the front, the back panel on the newer model has a shiny texture and is available in Midnight Black, Blue Swarovski, and the dual-tone Aurora Purple color option. 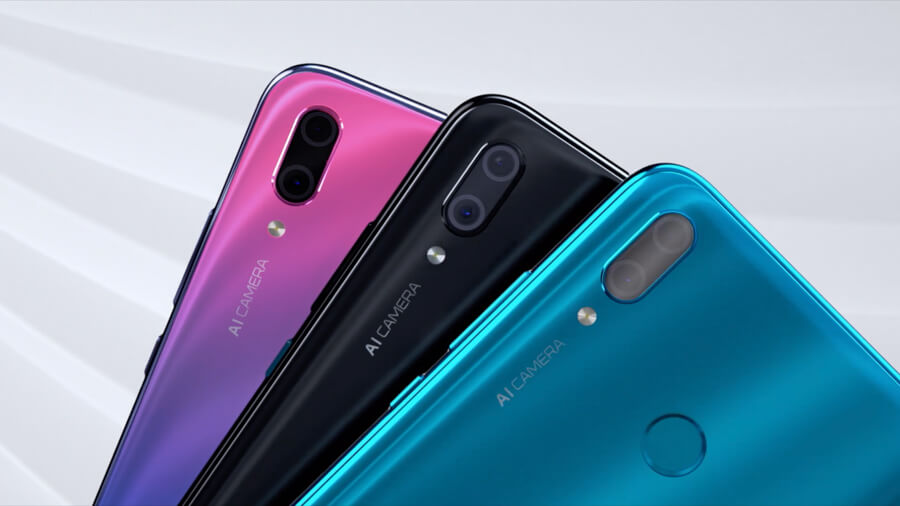 The official pricing and availability for the Huawei Y9 2019 are yet to be announced. But what we do know is that it will come in two RAM and storage variants — there’s the 4GB/64GB model and a more generous 6GB/128GB variant.