Not long ago, most people considered the tall 18:9 aspect ratio to be weird. However, times have changed, as it’s now the defining feature of a lot of smartphones. Like most midrange handsets today, the Huawei Y9 2018 is equipped with a sizeable 5.93-inch 18:9 display that comes with Full HD+ resolution.

In the hardware department, the Huawei Y9 2018 has a standard set of specifications for its market. First, it is powered by the company’s own HiSilicon Kirin 659 chipset, 3GB of RAM, and 32GB of onboard storage. 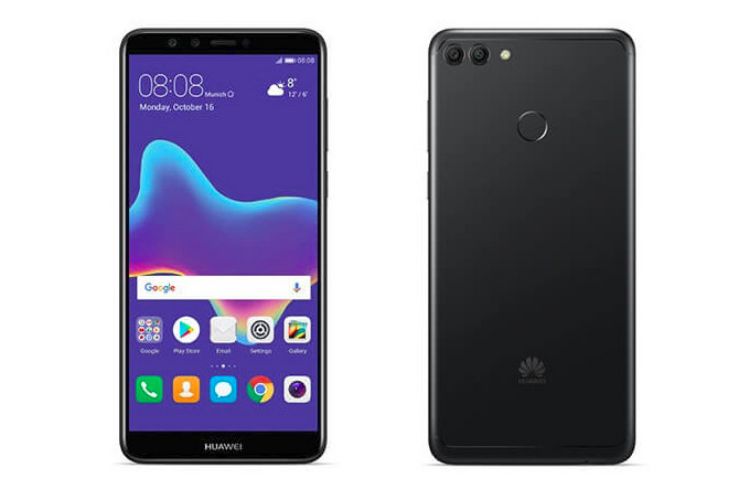 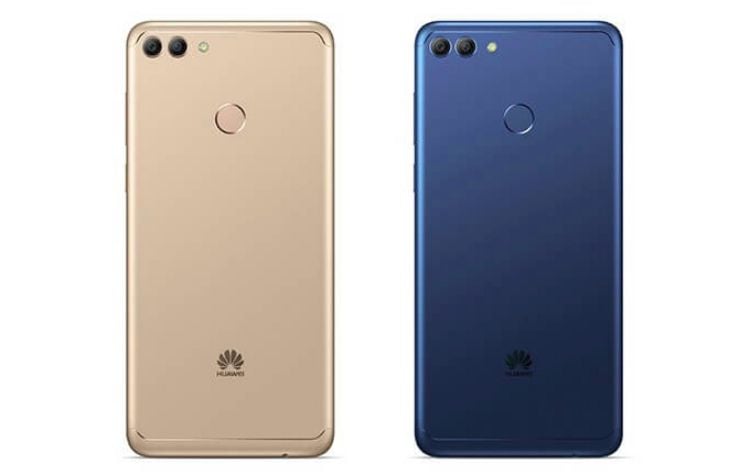 Its redeeming factor is its large battery capacity of 4,000mAh, which is significantly bigger than the former. Another highlight is that Huawei Y9 2018 is shipping with EMUI 8.0 and Android 8.0 Oreo straight from the box.

Since its almost the same as the Nova 2i and Nova 2 Lite, we still don’t know if this smartphone will be released in the Philippines. Official pricing has not been confirmed yet, but rumors going around points to somewhere around €200 (~Php12,800).