Lenovo has finally aboard the 18:9 bandwagon ship and they are starting the race with their new affordable smartphone — the Lenovo K320t.

With the new Lenovo K320t, you’re getting nothing but the most entry-level set of specs. However, Lenovo makes up for it thanks to the device’s good-looking all-screen display. The 5.7-inch HD+ screen with its 18:9 aspect ratio populates almost the entirety of the device’s front. So for as long as you have a killer wallpaper, the entire device would look great together with it.

Another highlight of this device is its dual-camera setup at the back. There’s an 8-megapixel sensor partnered with a 2-megapixel one, which we can safely assume that’s only used for a bokeh mode feature. In front, it has a single 8-megapixel camera for selfies. 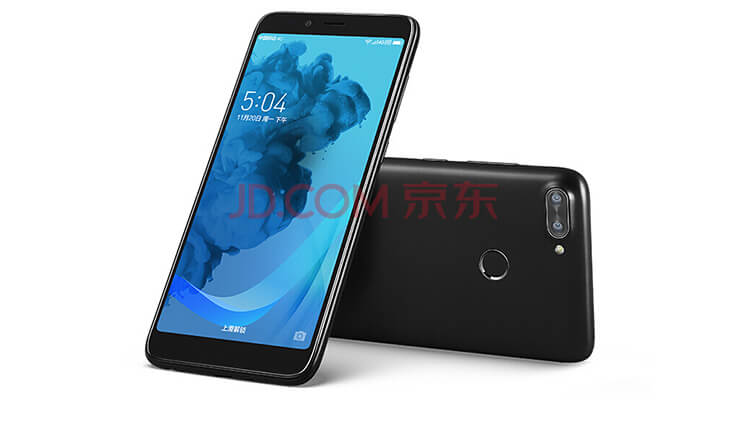 And as stated earlier, the internals on this thing has been slightly compromised to accommodate the price tag. With that, what we’re getting is a 1.3GHz Spreadtrum quad-core processor, aided with 2GB of RAM and 16GB of internal storage that can go up to 128GB via a microSD card.

On the upside, Lenovo still managed to cram in a fingerprint scanner at the back, 4G LTE connectivity, and more. Check out the full specifications below.