We already got a good look at it during the mid of December and now Samsung has finally revealed it to the world. Say hello to the Samsung Galaxy A8 (2018) and A8+ (2018).

Due to their prices and high-end specs, both the Samsung Galaxy A8 (2018) and A8+ (2018) can go head-to-head with other brands’ flagship devices. Making them an acceptable cheaper alternative to the Galaxy S8 and Note 8.

Both the new A8 and A8+ sports a glass panel in front and back which are then held together by a metal chassis. They will also have the same Infinity Display AMOLED FHD+ screens, with the former being of 5.6-inches, and the latter at 6-inches. And since it has a larger body, the Samsung Galaxy A8+ (2018) gets a larger 3500mAh battery, while its smaller brother only has 3000mAh. 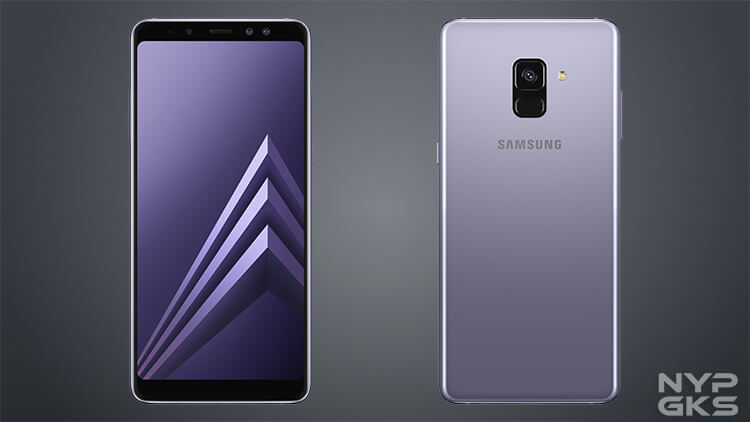 They will also use the same Exynos 7885 hexa-core processors, 32GB/64GB of internal storage, although they differ in RAM capacity. The Samsung Galaxy A8 (2018) will only be available in a 4GB RAM variant, while its older sibling can be acquired with 6GB of RAM.

Probably one of the highlights of these devices is their front-facing cameras. Yes — cameras, unlike its cousins, the new Galaxy A8 devices will have an 8-megapixel and 16-megapixel dual wide-angle cameras. On the back, it will have a 16-megapixel sensor with phase detection autofocus. 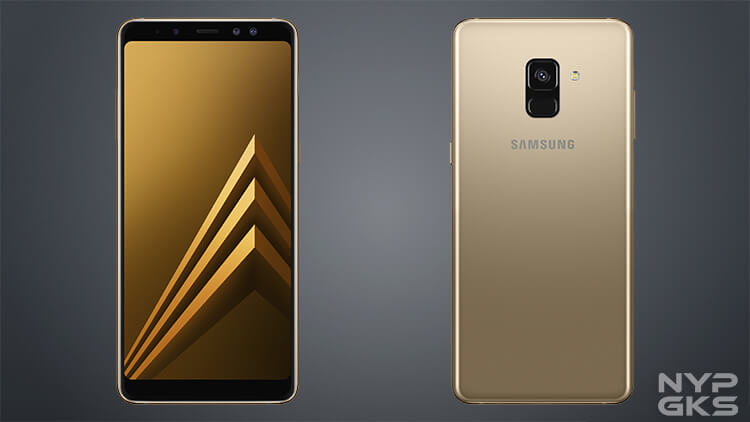 Both devices also get to have 4G LTE Cat.11 connectivity, Bluetooth 5.0, IP68 water resistance, and will only come with Android 7.1.1 Nougat out of the box.