Samsung has officially unwrapped its newest flagship smartphones today – the Galaxy S8 and Galaxy S8 Plus.

It’s been leaked numerous times for the last couple of months so we’re not really that surprised on how it turned out in the end.And just like last year, the regular and bigger models are pretty much the same in most aspects. So before we talk about their differences, let’s first discuss what’s common between the two.

For those who are eagerly waiting for the successor of the Galaxy S7, here are some of the things that should get you excited:


Samsung has further increased the screen size of their flagships, as the base is now 0.7-inch larger at 5.8-inches and another is a monstrous 6.2-inch Plus variant.

The Infinity feels like a natural evolution from the Edge display that the company used in the past two iterations of its top of the line smartphone. Instead of just a screen wrapping on the sides, it’s now a continuous and seamless interface with no angles and bumps altogether. 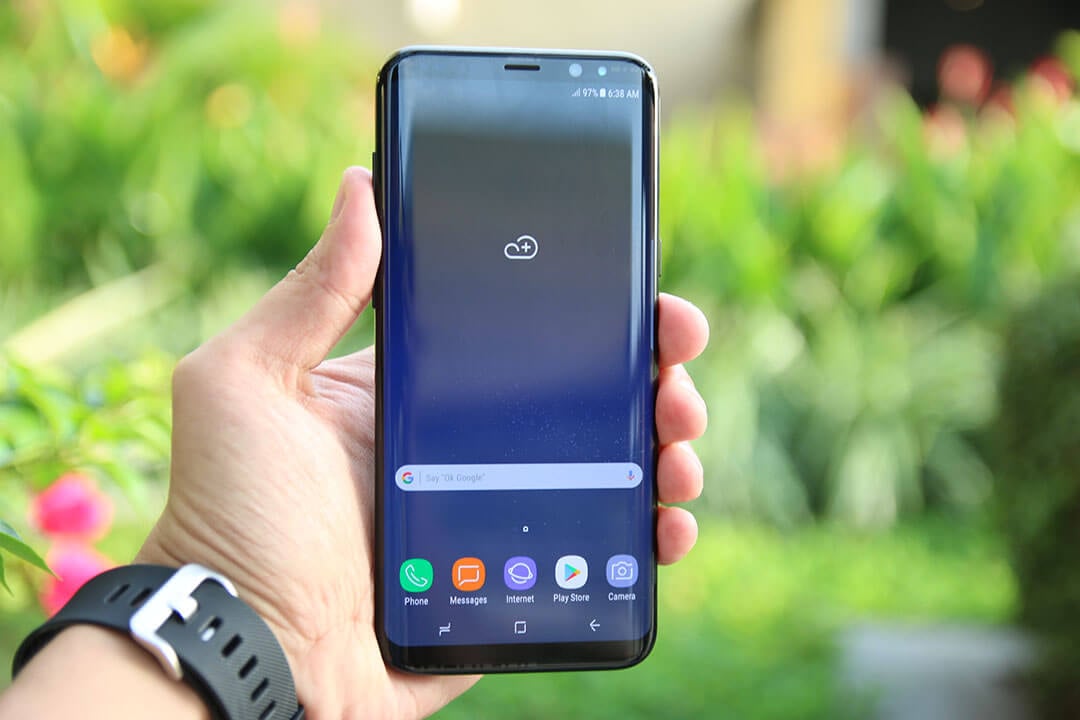 When it comes to resolution, it still retains the sharp (1440 x 2960 pixel) display. It’s been three generations now, but I believe that it’s a good call not push through any further as it only lessens the battery life of the device. It’s not exactly QHD, but with a slight improvement to make up for the increase in screen size.

The design is probably the most notable in the Samsung Galaxy S8 and S8 Plus. But it’s not entirely new, but rather an improvement of implementation. The seamless display looks really elegant and futuristic, beating every other smartphone that came before it when it comes to design. In my opinion, it’s even better looking compared to Xiaomi’s Mi Mix.

Nowadays most flagship smartphones are waterproof. It’s not a new thing with Samsung because they were already in the game as early as the Galaxy S5. However, they decided to ditch it when they moved to a premium metal and glass design on the S6.

The feature made a come back with the Galaxy S7, and we’re glad that the company continued the trend with the S8. And it makes sense, because Apple already jumped to the bandwagon as well with the iPhone 7.

For a perspective, this smartphone can last up to half an hour when submerged into 1.5 meters deep into the water.

Samsung is really pushing the limits of mobile processors with the debut of its new 10nm architecture. Compared to its predecessor, it’s definitely way faster and more powerful in performance. Another highlight is that it’s more optimized when it comes to energy consumption so users can get more out of the battery. 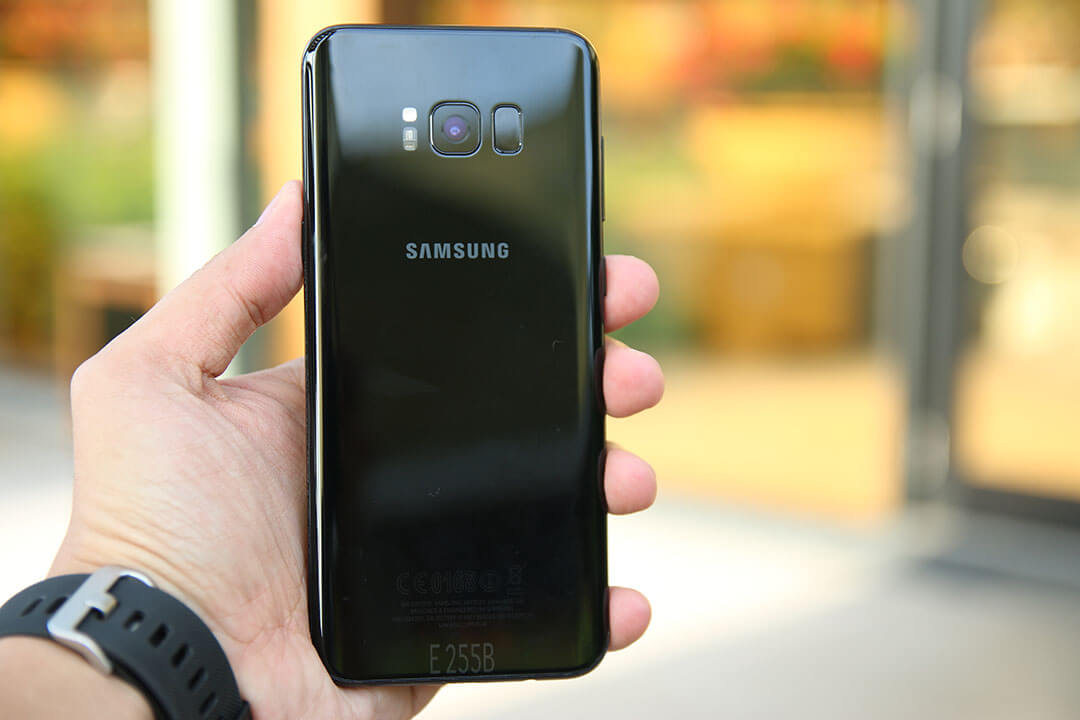 The RAM has not been upgraded to 6GB, refusing to add 2GB-4GB more than the previous generation. It has been previously rumored that it’s getting 8GB, but it’s obviously an overkill at this point. Nevertheless, 4GB RAM is already huge and more than enough for most use cases.

A welcome addition to the Galaxy S8 is its faster UFS 2.1 storage which was just recently unveiled in March last year. With a base storge of 64GB, there’s more room to store files and multimedia inside this handset. And if the users ever find the need to add more, it’s expandable up to an extra 256GB via microSD.

Just like previous releases, the CPU will be either a Qualcomm Snapdragon (835) or Exynos (8895) depending on the market.

The Galaxy S8 has a 3,000mAh battery to get it through the day. On the other hand, the Galaxy S8 Plus’ battery is a little 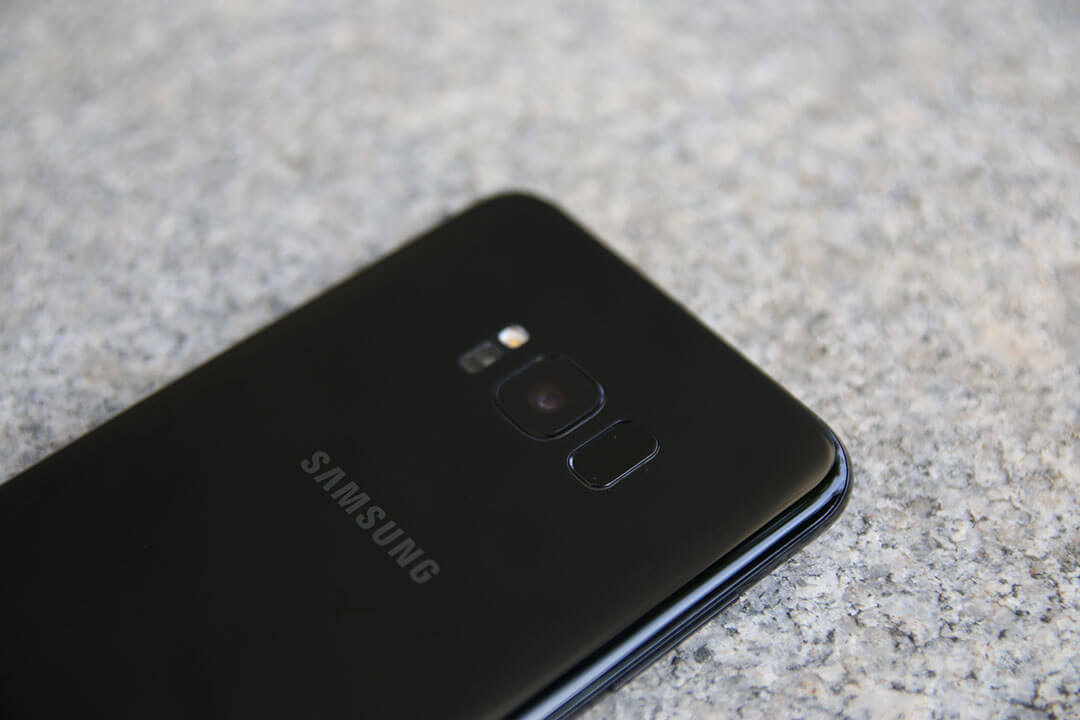 Mobile manufacturers have been crazy in putting up high megapixel cameras into smartphones for the past couple of years but it’s no longer the case now. There’s almost no point in bumping up megapixels anymore as it doesn’t really gauge how good a camera is so Samsung decided to come up with a 12-megapixel Dual Pixel camera with an aperture of f/1.7 to capture excellent photos. It works by using the multi-frame technology – taking several shots and combining them into one final photo, improving the sharpness and clarity of the images.

As for selfies, both handsets come equipped with an 8-megapixel shooter and Smart autofocus.

Samsung stepped up their AI game with the release of Bixby. Don’t mistake it as S Voice, though, as this one’s far superior in terms of functionality. It’s an intelligent personal assistant which helps in assisting you in your schedule and tasks to improve productivity. It can interact with the users and perform multiple tasks with a single command. 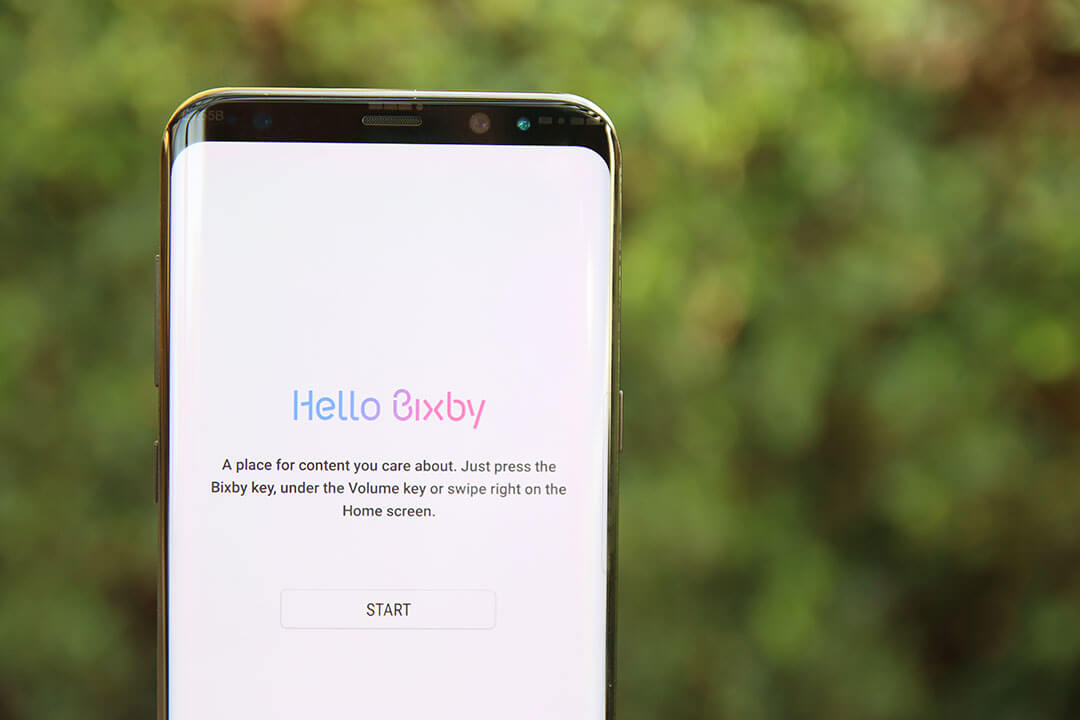 Bixby is an extremely intelligent assistant because it can categorize an image if it’s a text, QR code, location, shopping, etc. Extracting texts from an image and turning it into a word file is also possible, and it can also translate it in over 52 languages.

It can also edit photos, send text messages, segregates pictures in an album, and more.

The Samsung Galaxy S8 is also equipped with the latest advancements when it comes to security. The Iris scanner which debuted a year ago with the Galaxy Note 7 has returned. It recognizes the owner’s eyes which prompt it to unlock the handset.

Both the fingerprint sensor and face recognition solutions have been around for a while now, but they’re still working perfectly in securing a device.

And to secure personal information and private files, Samsung has rolled out a Secure Folder which asks for an extra layer of authentication to be accessed for those who are sensitive and paranoid about security.

From virtual reality gear to 360 cameras, Samsung got you covered. It’s just some of the accessories that one can buy for the new Samsung Galaxy S8. The new Samsung DeX will also be compatible, enabling it to have a mobile desktop experience. 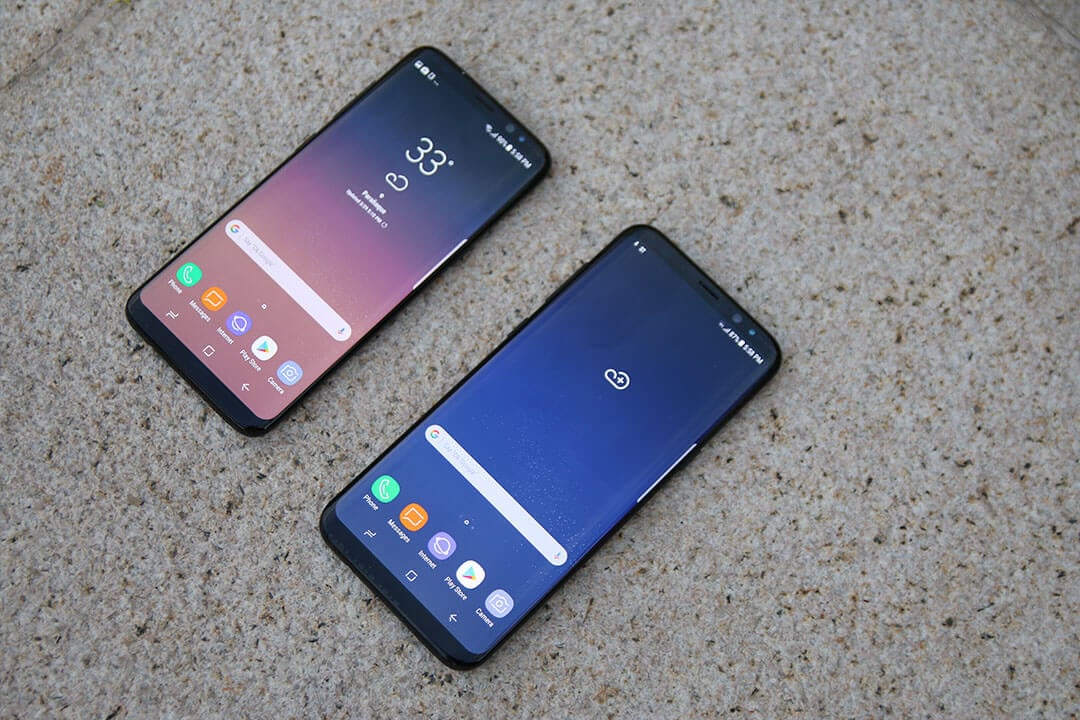 The Samsung Galaxy S8 won’t be immediately available in the Philippines. However, interested buyers can start to pre-order as early as April 17 until April 29, 2017.

There are several colors to choose from; Maple Gold, Orchid Gray, and Midnight Black.

The Samsung Galaxy S8 is priced at Php39,990 while the Galaxy S8 Plus is significantly more expensive at Php45,990.

Those who will pre-order will get a free bottle designed wireless speaker worth Php5,099.

Globe and Smart Postpaid plans and pricing are yet to be announced as of the moment.