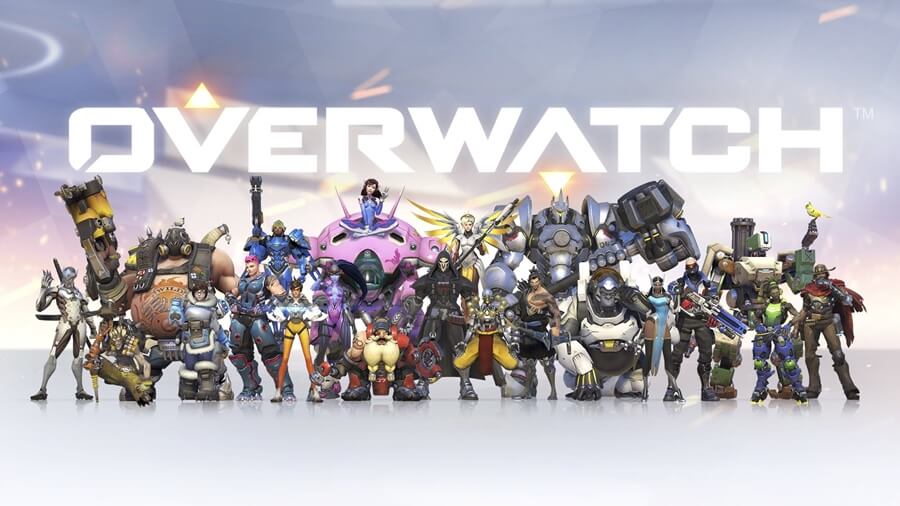 Playing hours and hours non-stop with peers or friends, even a highly-engaging and popular MMO title like Overwatch can get repetitive, tedious, and lose its luster over time.

In fact, this was so true to all games in general—hence, the need for the industry to constantly supply its consumers of their sought after means of entertainment—people are known to jump from one game after another and possibly stick to old ones that still spark their interest.

But as not everyone is always open for the aforementioned habit as an option, there are those who still stick to the usual game yet try something new just to break free from the routine or create something new altogether—at least, in concept allowed in the game.

For loyal gamers of the popular Blizzard MMO Overwatch, this means one thing—instead of shooting themselves or going melee about it in-game as is how the game was designed, players choose to deviate from the game’s designed mechanics and thereby creating their own custom gameplay.

The following are some of the unique ways loyal players of Overwatch can play the game with a bit of ingeniousness and creativity: From a first-person shooting gameplay to something less violent but nonetheless challenging, Redditor MCX14 was either too inventive or too bored to come up with a racing gameplay for Overwatch. Using Lucio as the character for all players jacked up from its normal movement speed, this mode enables players to race around any map—ideally Numbani. Although the racing mechanics is mostly made out of fun and whose winner is self-determined than judge by a built-in game mechanic, having to move around at blazing speed while doing some wallrides is a feature that is unique to this custom game.

When you hear of the word “paintball,” intuition tells of a fire-friendly game where no one is killed in real life. While that is true if the word is sticking to its origins, the term “paintball” when paired and preceded with the name “Ana” connotes the opposite—Ana Paintball is about one-hit killing one another, thanks to the custom game option that overpowers any chosen weapon while nerfing on each player’s life bar.

The main theme of the game is not to get hit or otherwise face the lethality of its consequence in-game. Fortunately, the match is designed to give each player the same nerfing and overpower as another so the key to winning the game is to hunt opponents in as many times as possible against opposing players.

If you think most boss fights in Overwatch is too easy and falls out of wanted balance by making them easily defeated by players. Well, for the Redditor named Kydrox, you are probably right and is the reason he made Mercy the Necromancer, a boss figure that is packed five times its supposed life points and aided by a bunch of AI monsters, each of which she is able to revive at whim.

With the gameplay playing similarly to normal matches mixed with Halloween Brawl Junkenstein’s Revenge gameplay mechanics, the players’ goal is to capture an area in the map that is, by design, heavily defended by the cranked-up boss figure.

Sombra, like any of Overwatch’s teased upcoming hero, was a highly-anticipated figure in the game. But despite all the hype built into the hacker-hero, Sombra is not as useful in-game as players have thought despite her unique skill set, easily leaving her from the limelight as a formidable fighter. However, while Sombra may have her own shortcomings, her repertoire is made shiny again thanks to a certain custom game titled “Predator,” a reference to that “alien” movie whose skills resemble that of Sombra’s: super speed, invisibility, see through wall visions, and follow on wounded enemies.

Deeply inspired from the same movie, this custom game pits Sombra, the overpowered “alien” of the match, against three weakened 76s soldiers, both sides of which have a similar goal: survival. Unlike the three wounded soldiers which players control, another player taking the control of Sombra is totally alone with this one.

With all characters in Overwatch are designed to be tough enough to survive their opponent—or in the case of Sombra, opponent—it does not always take the legendary hacker to win against every match as the opposing soldiers, given the right conditions, have a fighting chance against Sombra, too, leaving to the idea of the power of numbers.