Unlike most devices announced at MWC, the Lenovo Tab V7 has pretty underpowered hardware. This thing only comes with Snapdragon 450 processor with 4GB of RAM and 64GB of storage. 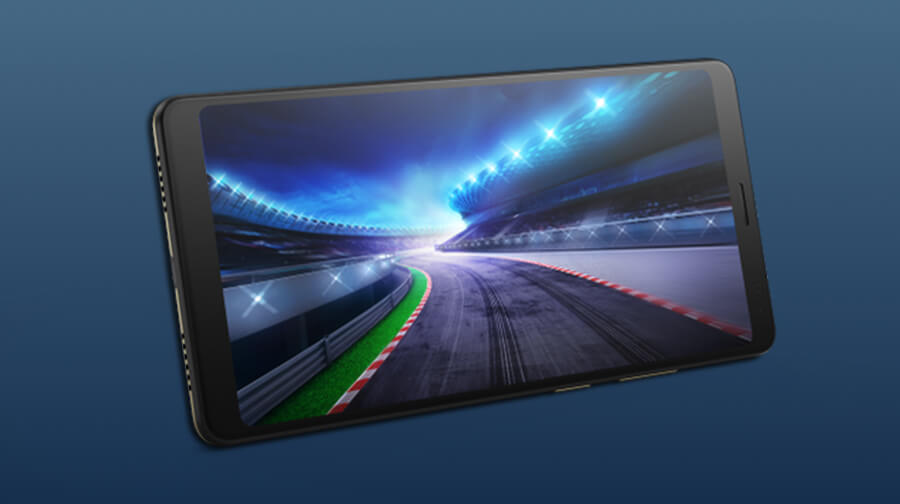 The ‘big’ feature here is in the display and battery department. As stated earlier, it’s a tablet hybrid, hence the gigantic 6.9-inch FHD+ screen. The enormous body also allowed Lenovo to cram in a 5,180mAh battery.

Although it’s not the most powerful device around, its big screen and Dolby-tuned stereo speakers make it a great companion for watching videos on the go.