To keep you companied for a little longer, feast on these leaked specs details that was revealed by TENAA. 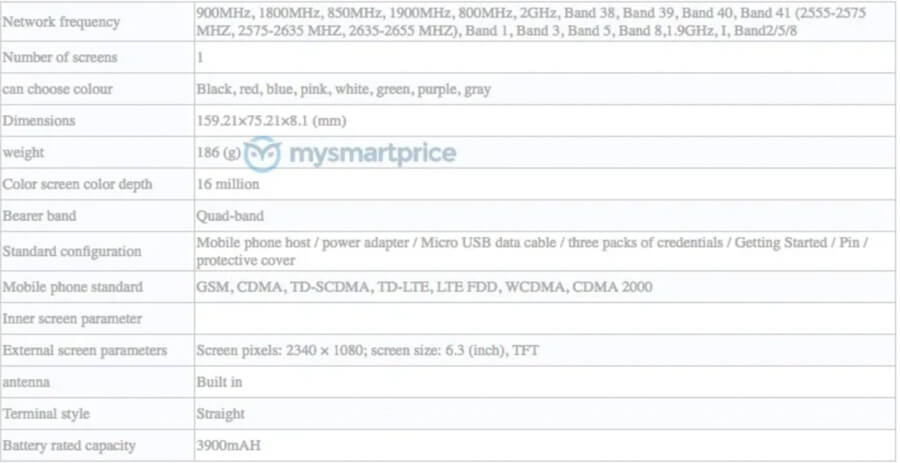 It will also come with a large 6.30-inch TFT display with a resolution of 2340 x 1080 pixel resolution, a 3,900mAh battery, and will run on Android 9 Pie. The device is also expected to have an in-display fingerprint scanner.

There’s also the 48-megapixel primary camera on the back, partnered with a 13-megapixel camera. It will come with an Infrared blaster, and will be available in Black, Red, Pink, Blue, White, Gray, Purple, and Green color options.

The Xiaomi Redmi Note 7 Pro will debut in India on February 28.