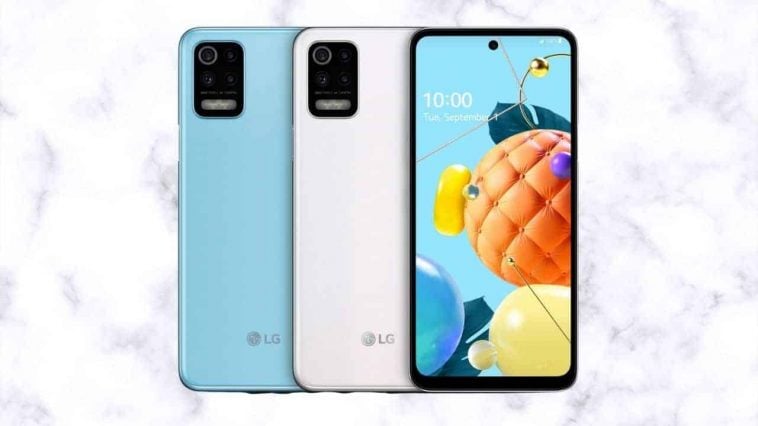 LG is growing its portfolio as it expands on its affordable smartphones, the K-Series, with the addition of not just one, not two, but three models—although, technically, just two.

All models will bear similarities in size as a 6.6-inchers, having quad cameras, and a 4,000mAh battery for needed energy. In addition, each model is also designed to be jagged.

Like most smartphones that are targeted for the modern creator and consumer of contents, the LG K62 is a device that is focused in delivering such capabilities to the young and social audiences.

As previously mentioned, the device features a 6.6” display and is capable of 1080p+ resolution at 20:9 aspect ratio.

Aimed at capturing high-quality videos, the K62’s 48-megapixel quad camera is a perfect companion when making live YouTube videos—often, the starting point of any popular and fulfilling career in the streaming space. For selfie lovers, the device’s 28-megapixel front camera, situated in the punch hole on the screen, will suffice in giving that vivid look. This feature is unique to the LG K62.

At its core, the LG smartphone is powered by a still undetermined 8-core processor CPU, running at 2.3 GHz frequency, and 4GB of RAM. The device will come running on Android 10 out-of-the-box.

The LG K52 is, for oversimplification, a toned-down version of the LG K62. The primary difference being the reduced megapixels in the selfie camera at only 13-MP and the also decreased capacity of the permanent storage at 64 GB.

Everything else is pretty much the same as the LG K62.

This model was just a fairly recent reveal, which could belong to the aforementioned products. If its label is any good hint at how it stands in the roster, the LG K42 is, thus far, the weakest entry in the line-up with specifications that is drastically apart from the K62 and K52.

Despite being a 6.6-incher like its older siblings, it’s only capable of up to 720p display resolution. Furthermore, its own 8-core CPU comes at a reduced frequency of 2.0 GHz, as well as a lowered-down camera at 13-MP and 8-MP in both rear and front, respectively.