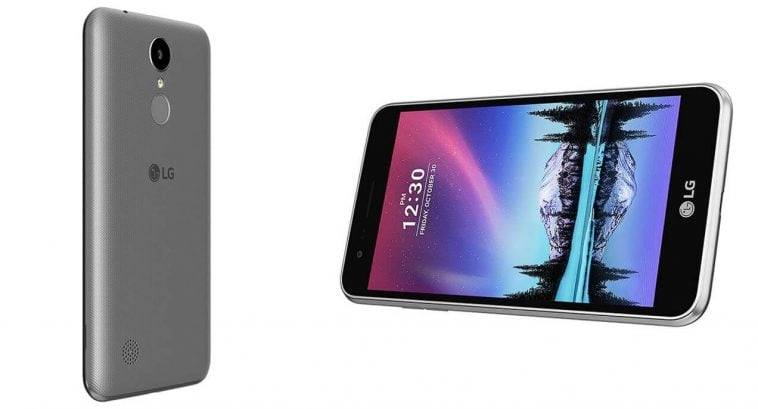 What we have here now is the LG K7 2017 and K8 2017. These two devices are basically a refresh of their 2016 counterparts. It would have been nice if LG has a better branding name for the smartphones’ new generation, instead of just using the release year. Anyway, it’s their choice.

But taking a look at the handsets themselves, it looks like LG is really ready to take on the budget category. The price and specs of these devices may appeal to a lot of people who are in the market for cheap smartphones.

Out of the newly released “K” series, the K7 is the cheapest. For its price tag of Php5,490, you can get a smartphone with a 5-inch display, although LG wasn’t able to equip it with a 720p panel so it’s stuck to an FWVGA 854 x 480 resolution. LG used an On-cell panel for the screen, which makes the device lightweight, according to their website.

Also, you’ll only be getting a 1.1GHz MediaTek quad-core processor, 1GB of RAM and a very limiting 8GB of internal storage. There is an 8-megapixel primary camera and a 5-megapixel front-facing one.

The LG K8 2017’s spec sheet looks a bit identical with the K7. Since the K8 2017 is being sold at a higher price of Php7,490, the device has a slightly bumped up specification numbers.

Instead of the FWVGA that’s found on the K7, the LG K8 now as a 720p resolution of the same In-Cell panel. There’s also a slightly more powerful 1.4GHz Qualcomm Snapdragon processor with 1.5GB of RAM.

LG also bumped up the K8’s camera at the back to a 13-megapixel sensor. For connectivity, they have also added NFC.

The K series is headed by the LG K10 2017, a selfie-centric smartphone aimed to compete at dominating Chinese brands.

This new K-series from LG looks pretty interesting. Although, we’ll see if it will stand out in the already crowded market.