Instagram just announced that they will now be offering the augmented reality face filters that came from Facebook. In simple words, they’re copying Snapchat.

Back in 2015, Snapchat bought a company called Looksery, a startup that is behind the technology. It then sparked the success of the app, with a lot of people actually using it just for the augmented reality features. It’s cool, and people are fascinated with its real-time stickers.

But since Facebook is also betting on augmented reality to pick up, they have responded to Snapchat’s move by also purchasing MSQRD, a startup from Belarusian founded in early 2016. It enabled the social network giant to have the same face filter features in Facebook Stories.

And now, MSQRD’s technology can also be seen on Instagram – the most prominent photo-sharing social networking app. But unlike Facebook Stories, the face filters seen on Instagram Stories looks blatantly copied from the ones found on Snapchat.

Although Instagram redesigned it a little, the filter options look very identical to Snapchat’s: the bunny ears, different crowns, the fake eyeglasses, and much more.

The face filters can work on both the front and back cameras. It is also compatible on all of the shooting modes that Instagram Stories has such as the photo, video, and even Boomerang.

This is seriously a big problem for Snapchat considering that they have did an IPO a couple of months ago. A lot of reports already popped up regarding the flops that the company is currently facing and that they are losing a lot of money, which is really bad news for their investors.

Other than the new augmented reality features, Instagram also added a new camera mode which they are calling “Rewind”. This new tool basically reverses the video you have just taken, thus, creating a cool effect. 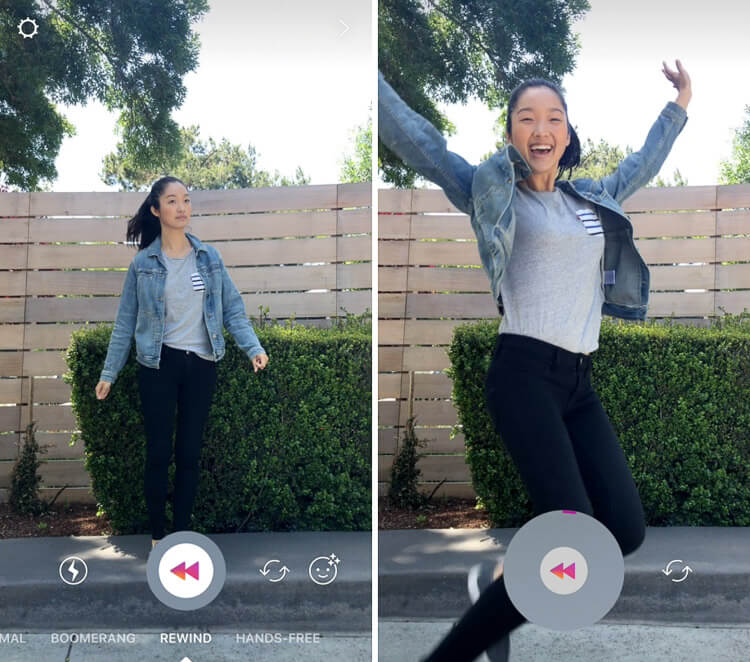 Also, Instagram added a new Hashtag sticker on the Stories. Users can now see other posts that has the same hashtag. 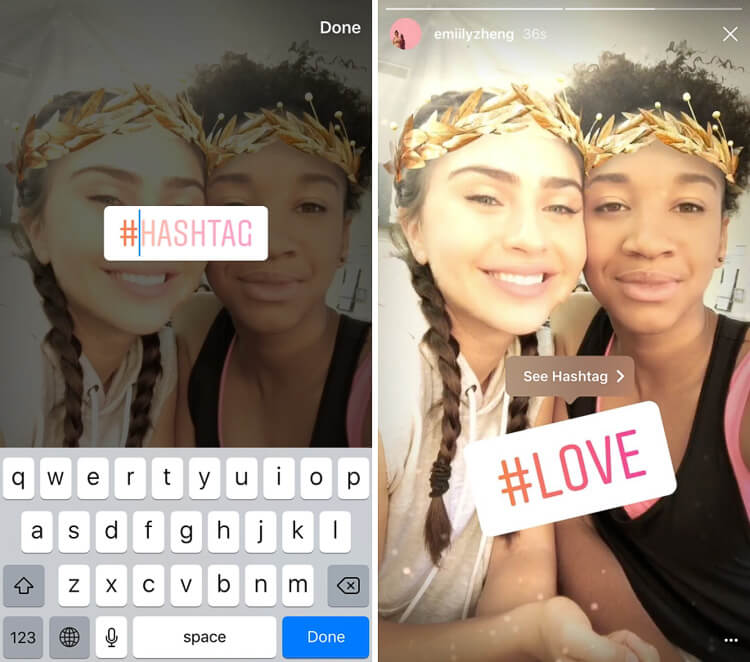 And lastly, they have added a new eraser brush on the drawing tool, which can help users be more creative in their posts. 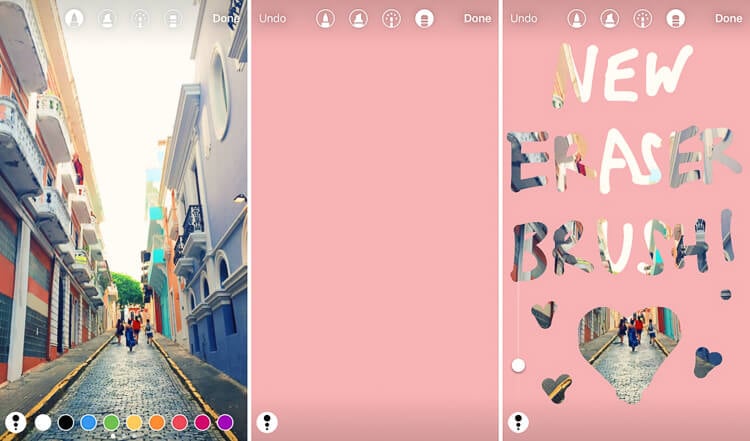 These new updates will be available on Instagram’s 10.21 version update in the App Store and Google Play.