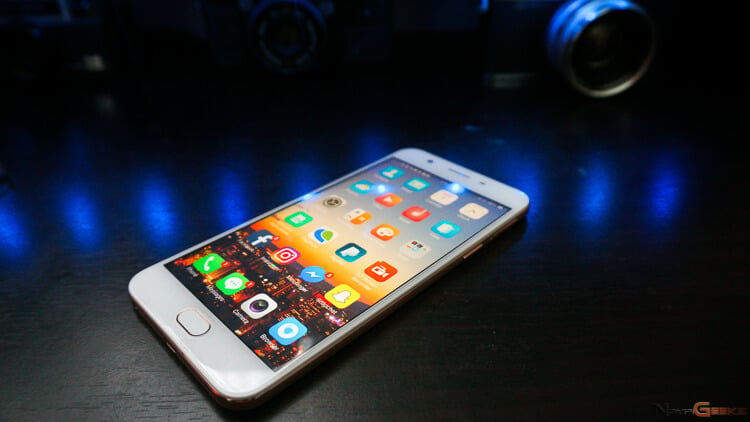 It looks like we’ll still be seeing a lot more of these “#SelfieExpert smartphones in the future.

As it turns out, the OPPO F1s, the first bearer of the famous tagline, is the best-selling smartphone of Q4 of 2016. Based on the data from a global research company Gfk, the F1s is accounted for the 7.1% and 6.4% of the total devices sold in November and December respectively.

And we cannot blame people for really opting for the OPPO F1s. In our review, we also praised the other components of the handset aside from its then best in class front-facing camera. The device has an elegant design and sturdy build, one of the fastest fingerprint scanners we’ve tested, and an impressive battery longevity.

However, what we despised about the F1s is that they have went to with a 720p resolution instead of a more fitting 1080p panel. The video quality is also average, and it was running on the outdated Android 5.0 Lollipop at the time of writing that review.

Fortunately, OPPO announced the much-awaited Marshmallow update for the OPPO F1s, so I guess we’re cool now. Although it would still be better if they could stretch it to Nougat. But now that the OPPO F3 is here, we shouldn’t expect much.

Other than the OPPO F1s, two other OPPO devices made it to the top ten list: the Neo 7 took the fourth spot, while the A37 managed to steal the tenth seat.