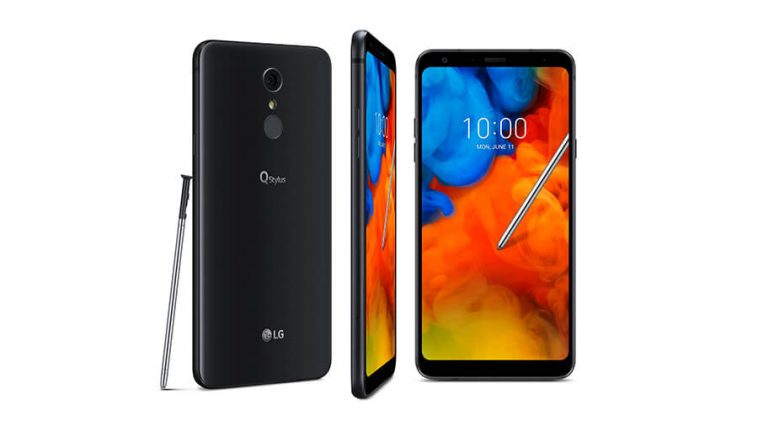 LG has released yet again a new line of smartphones with awkward names. Here we have the LG Q Stylus series which consists of the Q Stylus+, Q Stylus, and Q Stylus.

Moving on, the LG Q Stylus family is part of the company’s midrange smartphone line-up. All three come with a 6.2-inch Full HD+ FullVision display. And since they pretty much the same size, good luck on trying to tell them apart.

The main difference here is in the RAM, storage, and the cameras. The LG Q Stylus+ is equipped with 4GB RAM + 64GB storage setup, 8-megapixel / 5-megapixel dual front cameras, and a 16-megapixel rear camera. LG claims that different models will vary in every market — the reason why there are different configurations in the front camera department. The LG Q Stylus has the same confusing camera configuration, with only 3GB RAM and 32GB storage option. On the other hand, the LG Stylus is going to be the cheapest one with its 3GB/32GB combo, 5-megapixel wide-angle front camera, and a 13-megapixel rear shooter.

It also looks like each model will have different chipset options. However, LG’s press release said nothing but “Chipset: 1.5GHx octa-core or 1.8GHz octa-core”.

Probably the only enticing feature of these devices is the included Stylus pen and the fact that it passed the MIL-STD 810G military standard on durability and water resistance.

The LG Q Stylus will be released “on a limited basis” in North America this month, with parts of Asia and other regions to follow in Q3. LG will reveal the price when it launches on each individual markets.