Honor has launched yet another midrange smartphone in China. But unlike the previous one, the new Honor 9i is actually a bit more special. Here’s why.

The Honor 9i is one of the first devices to sport the company’s GPU Turbo technology. This feature basically amplifies the GPU to make it more powerful when playing games, which also provides better battery efficiency as a bonus.

This is in line with the latest trend going on about gaming smartphones. There’s the Razer Phone and ASUS’ new ridiculously powerful ROG Phone. But with GPU Turbo, Honor aims to bring the good gaming experience to the cheaper devices like the Honor 9i and Honor Play. 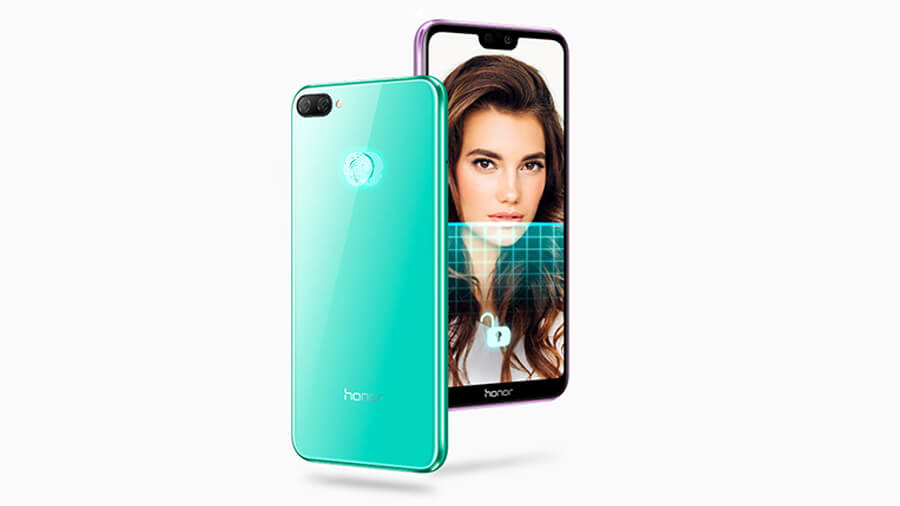 Speaking of performance, the Honor 9i comes with a Kirin 659 octa-core processor — the same chipset found on the Honor 7X and the Huawei P20 Lite. It has 4GB of RAM and it will be available in 64GB and 128GB built-in storage models.

The display has a screen size of 5.84-inches with Full HD+ resolution plus a screen notch on top. Powering it up is a 3,000mAh non-removable battery. 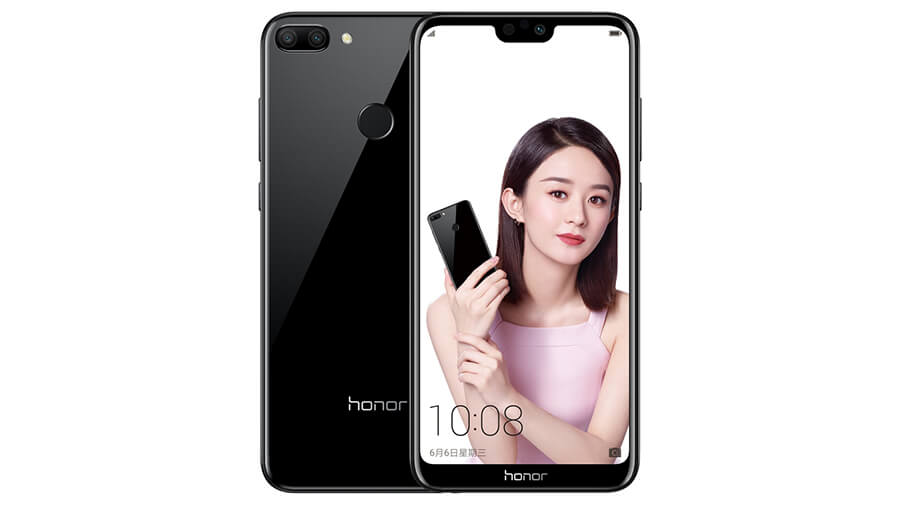