Razer started it all when they unveiled the Razer Phone last Q4 2017. After that, brands like Xiaomi and Nubia joined the fun by releasing their own version of a gaming-centric handset. Several days ago, ASUS’ PC gaming brand launched the ROG Phone.

Honor is not getting left out of the party as they release their very own Honor Play gaming smartphone. 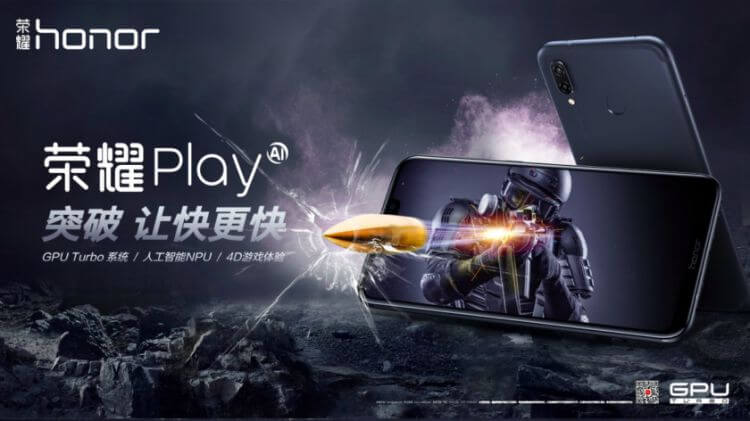 Honor Play is packed with plenty of processing power with Huawei’s Kirin 970 chipset with NPU at the heart of its operations. It’s the same processor used in the Honor 10 and Huawei P20, which assures that it will come with stellar performance. There’s an option between 4GB and 6GB RAM, plus 64GB of onboard space with expansion via microSD card to ensure that the user can store tons of games, applications, and media files. To keep up with long hours of gaming sessions, the Honor Play has a fairly large 3,750mAh battery.

To make gaming more immersive, the Honor Play has a huge 6.3-inch LCD screen with 2,340 x 1080 pixel resolution. This means that it has enough space to provide bigger buttons which makes the controls easier to maneuver and click around when in-game.

Photography isn’t the selling point of the Honor Play, that’s why we expect less in this department compared to the P20. There’s a 16-megapixel camera in the front and back, with a secondary 2-megapixel sensor assisting the primary shooter. Optical image stabilization is not in play either, so shooting low-light shots and videos won’t be as good as its other high-end siblings. The good news is that it retains the Artificial Intelligence (AI) scene and object recognition of the Honor 10, which could definitely help a lot in taking better shots. 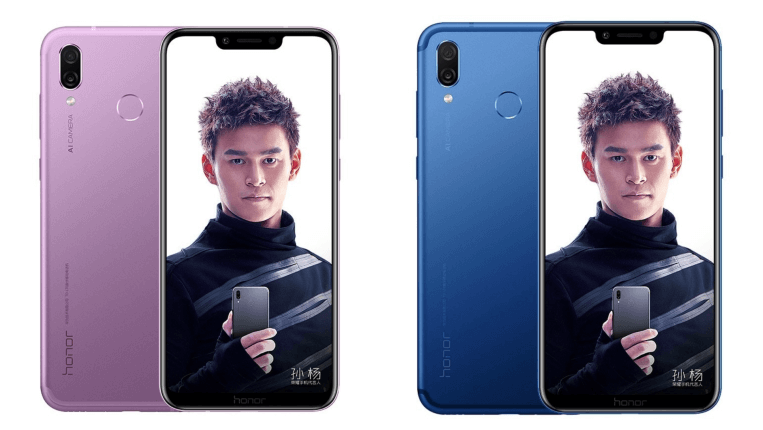 Despite being a gaming smartphone, Honor Play doesn’t really have any dedicated hardware to show for. What it has is an interesting GPU Turbo technology. Honor has not really explained it well just yet, but it seems like a software-related optimization which boosts the performance of the device’s internals to get a smoother and more stable framerates.

Another gaming feature is the 4D haptic feedback system which activates when playing games. It’s capable of bringing different vibrations depending on specific actions on the game. 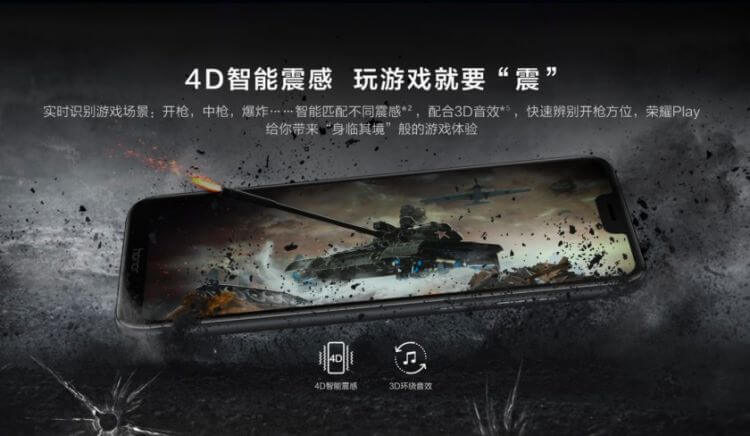 There’s really nothing much to write home about its gaming features, but it’s understandable as the Honor Play is not meant to compete with the likes of the ASUS ROG Phone and Xiaomi Black Shark. Instead, it’s aimed to cater to gamers who are on a budget.

UPDATE: Official price of Honor Play in the Philippines is Php15,990.