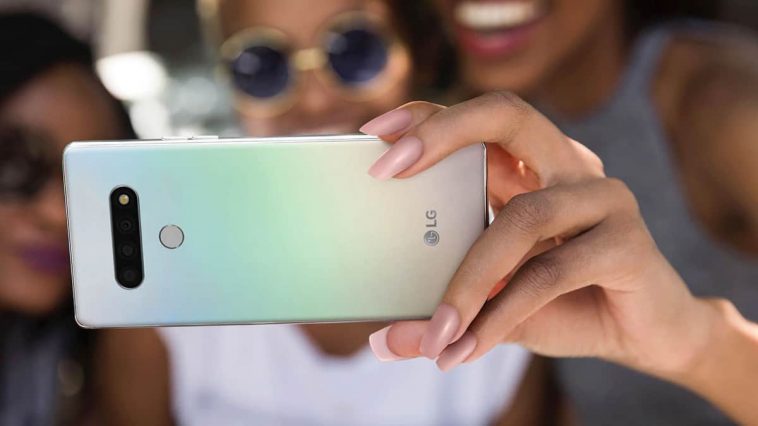 When it comes to smartphones with built-in stylus, the Samsung Galaxy Note series comes to mind for most people. But every now and then other we get to see stylus-equipped smartphones released by other brands.

Case in point: the LG Stylo 6 is now official and positions itself as a worthy, entry-level phone.

Notable specs of the LG Stylo 6 include 3G of RAM, 64GB expandable storage, and a trio of rear-facing cameras with 13-megapixel resolution. Its selfie camera offers the same resolution.

The large 4,000mAh battery should keep the phone running for several hours on regular use, with a standby time of up to 14.6 days. Running Android 10 out of the box, the LG Stylo 6 has a MediaTek Helio P35 SoC inside with a 2.3GHz octa-core processor.

The display size of the LG Stylo series keeps getting bigger. At 6.8 inches diagonal with FHD+ resolution, the Stylo 6 boasts more screen real estate for scribbling and drawing with its built-in capacitive stylus. Its predecessors Stylo 5 and Stylo 4 both had 6.2-inch displays.