Meizu had a pretty jam-packed launch in India recently. Alongside the budget-friendly Meizu C9, the company also announced the Meizu 16th and the Meizu M6T.

Let’s start with the Meizu 16th. This is actually just the global version of the high-end M16 that was launched in China way back in August. This device brags the flagship Qualcomm Snapdragon 845 processor, with 8GB of RAM and 128GB of storage. 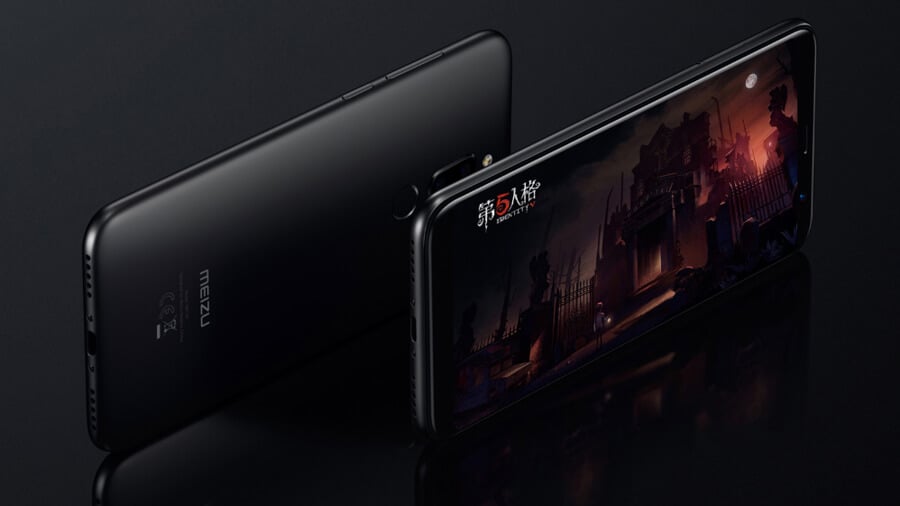 Its 6-inch Super AMOLED screen flaunts an in-display fingerprint scanner. And the good thing is, Meizu is sparing us from the annoying notch as it sticks with an 18:8 aspect ratio.

Just like most devices in 2018, the Meizu 16th will come with a dual camera setup on the back. What we have here are 12-megapixel and 20-megapixel rear cameras, with optical image stabilizer and 3x optical zoom. 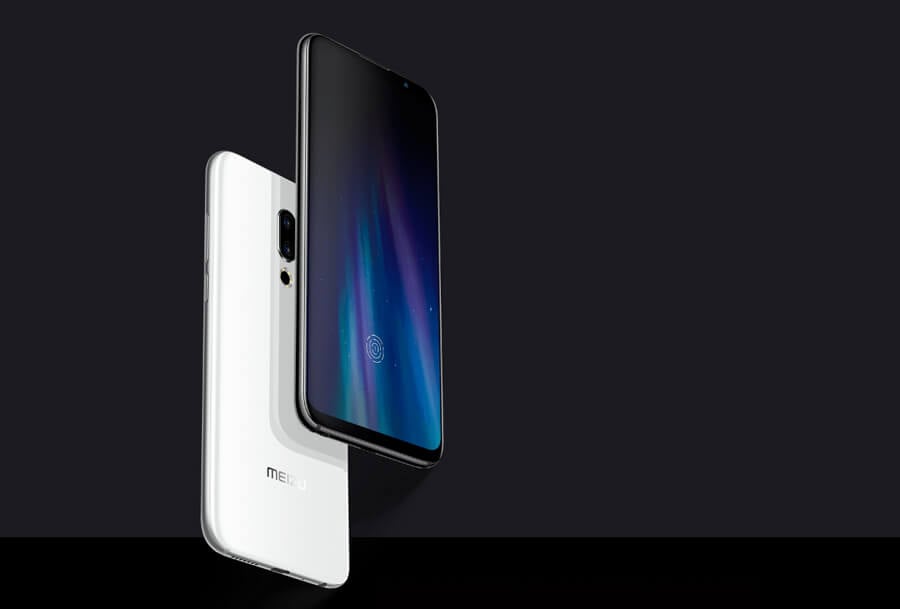 It also features some sort of water cooling technology and dual speakers — which is surprisingly rare to most high-end smartphones today. 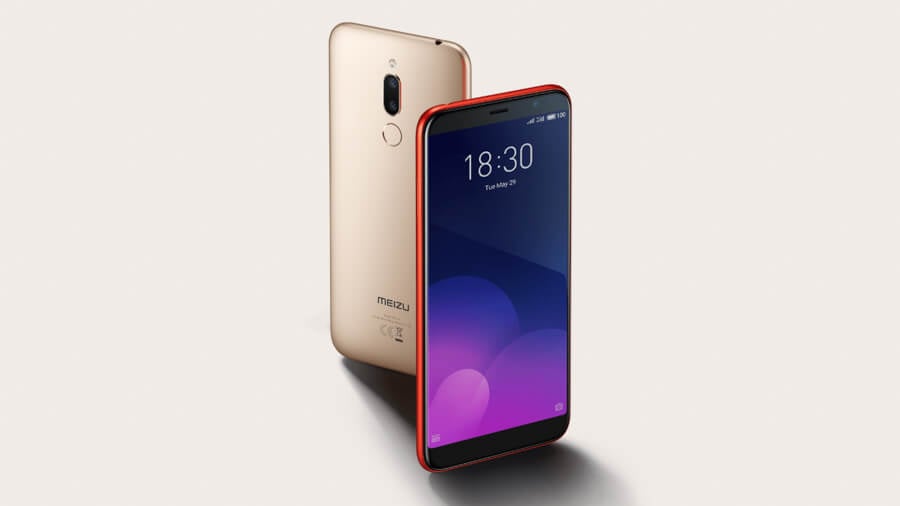 Up next, we have the Meizu M6T, which is basically the 6T for the global market. Unlike the Meizu 16th, the M6T only comes with a MediaTek MT6750 octa-core processor, 4GB of RAM, 64GB of storage, and a slew of toned-down hardware.

The 5.7-inch screen uses an HD+ IPS panel, while on the back we only have a 13-megapixel + 2-megapixel camera combo. Of course, the fingerprint scanner has been moved out of the screen and has been relocated at the back. 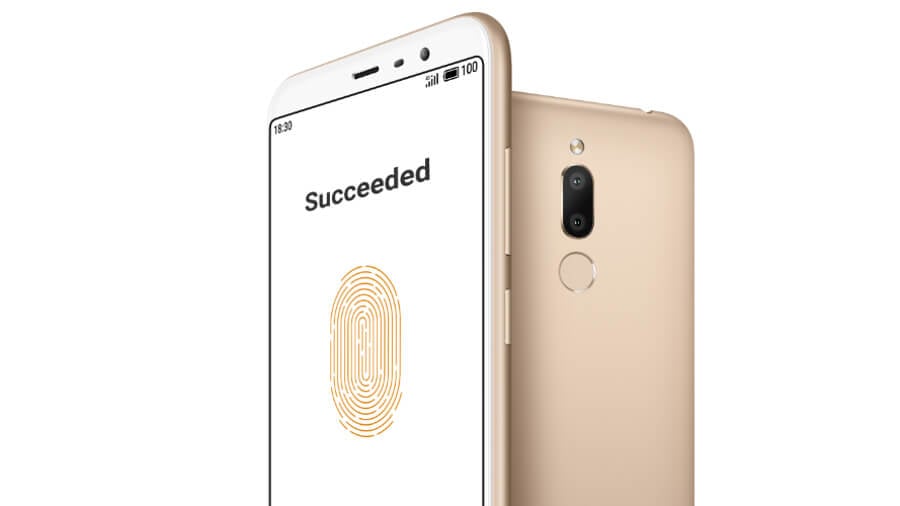 The Meizu M6T will retail for INR7,999 (~Php5,900). Both models will be available in India as Amazon-exclusive devices.