Just last month, Meizu announced their new flagship smartphone. The new Meizu Pro 7 and Pro 7 Plus doesn’t only have a dual-camera setup but it also has a secondary display. Now, it’s officially launched in the Philippines.

The second display on the Meizu Pro 7 and Pro 7 Plus is found on the back. It’s a small 1.9-inch AMOLED panel that lets you see notifications, battery percentage, the step counter, and more. And since it’s a colored screen, you can also use it as a viewfinder when taking selfies with the rear camera.

But other than that, the new Meizu Pro 7s has more to it to justify its flagship status. The duo packs a dual-camera setup. They are 12-megapixels a piece, with the latter shoots in monochrome. The two are also powered with a MediaTek Helio P25 and X30, respectively. 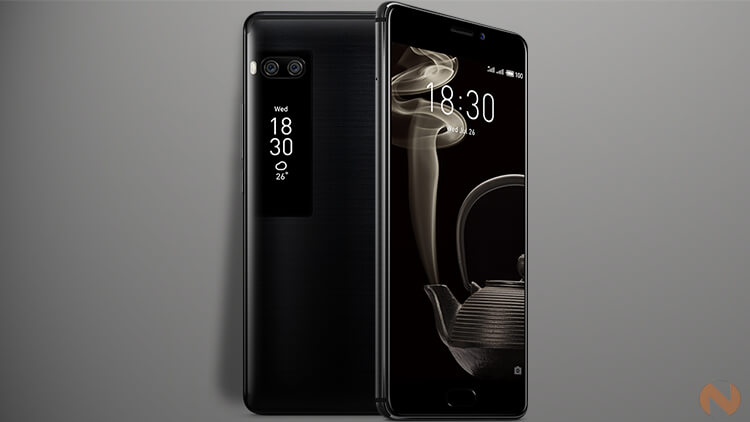 The Meizu Pro 7 will retail for Php22,990 while the Meizu Pro 7 Plus will be priced at a whopping Php31,990. The Pro 7 is now open for pre-orders on select Meizu shops (SM Mall of Asia, SM Megamall, SM North EDSA) from September 9 to 25. Pre-ordering the device subjects you to a free Meizu M8 power bank.

On the other hand, Meizu is yet to announce the availability of the Pro 7 Plus. But considering the extreme demands during the upcoming holiday season, we expect it to arrive before the year ends. Both the Meizu Pro 7 and Pro 7 Plus will be sold through Meizu Concept Stores and on Lazada via Hellotronics.