MyPhone has partnered with Chinese manufacturer SuperD to launch a new smartphone model in the Philippines – the SuperD D1.

If you haven’t heard of SuperD before, don’t fret as you are not alone. SuperD is a China-based company which specializes in manufacturing of 3D glasses but they just made a foray into the smartphone world. With the help of its 3D displays, the SuperD D1 was born. The MyPhone SuperD D1 was first unveiled in China around September last year with mid-range specs but with top of the line display capabilities. The device comes in with a unique 1080p display with 3D capabilities as its main highlight.

Taking a look at the specs table, the MyPhone SuperD D1 features a 1.5GHz MediaTek MT6750T octa-core processor and the graphics are rendered by a Mali-T860 GPU. The processor is backed by a spacious 3GB of RAM and there’s 32GB of internal storage on the device. 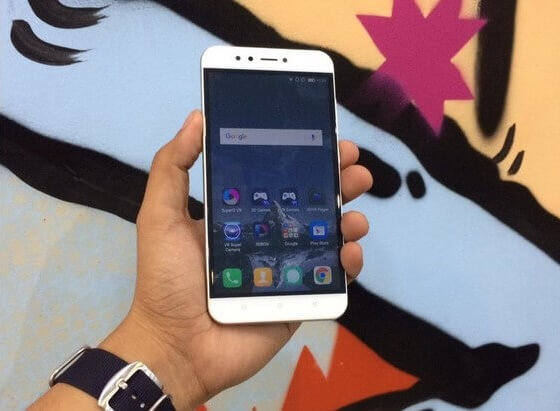 Related: MyPhone my91 DTV with rotating camera and dual-LED flash priced at Php3,199

The MyPhone SuperD D1 also sports a 5.5-inch IPS 3D display with Gorilla Glass 3 protection and Full HD resolution. There is a 13-megapixel rear camera which comes with auto focus and LED flash on the back. The smartphone packs dual 8-megapixels sensors up front with eye position monitoring, and pupil distance tracking to give an enhanced 3D VR experience. On the software side, the SuperD D1 runs Android 6.0 Marshmallow OS out-of-the-box with some sort of skin by either MyPhone or SuperD.

Furthermore, the SuperD D1 comes with dual-SIM support as well as 3G, 4G LTE, WiFi, Bluetooth, GPS, and A-GPS connectivity features. There is also a fingerprint sensor mounted at the rear of the device just under the rear camera. Keeping the lights on is a 3,000mAh battery.

MyPhone SuperD D1 has a price of Php11,999 and it will be distributed exclusively by MyPhone. The device will go on sale starting January 30 and it will be available via Lazada and the MyPhone online store. There is an initial promo as well – the company is offering the first 1000 buyers of the SuperD D1 a free VR headset along with the purchase.