HMD Global has officially launched the rebranded Nokia X6 for the global market, the Nokia 6.1 Plus.

Launched alongside the Nokia X5, it is the first two phones from the new HMD Global line-up to have the infamous display notch. It has a 5.8-inch 1080p 19:9 aspect ratio screen with 2.5D Corning Gorilla Glass 3 protection.

The Nokia 6.1 Plus is basically the same phone as the X6 in every corner, aside from the operating system, as this one’s running on vanile Android One software. The price is in Hong Kong is HKD 2,288, which translates to around Php15,600 when converted to Philippine peso. 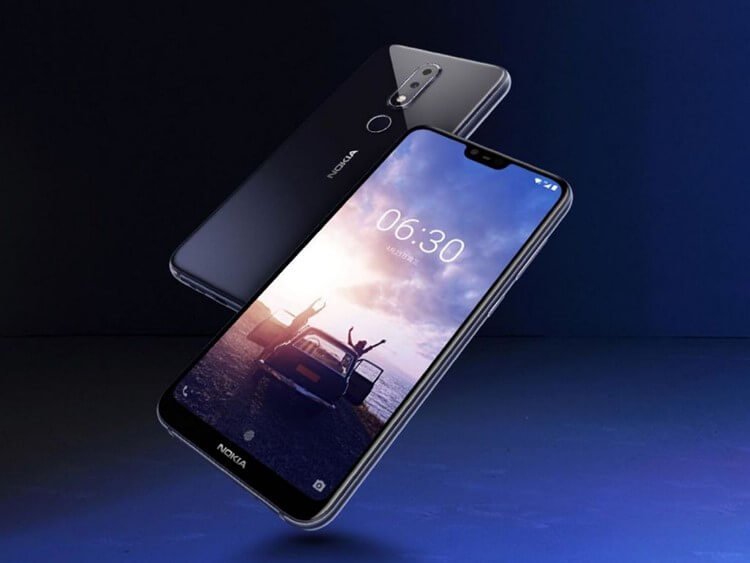 Unlike other Android One smartphones, the Nokia 6.1 Plus is actually pretty solid in terms of specs. No, it doesn’t have 1GB of RAM like Android Go devices. Instead, the Nokia 6.1 Plus operates with a Qualcomm Snapdragon 636 chipset underneath, 4GB of RAM and 64GB of expandable storage.

As for the cameras, a combination of a 16-megapixel primary sensor with an aperture of f/2.0 and secondary 5-megapixel f/2.4 shooter sits on the back. Meanwhile, the front camera is equipped a 16-megapixel sensor.

The Nokia 6.1 Plus is set to be released in key international markets this coming 24th of July.