HMD Global is impressing us again as they announce the new Nokia 7.1. From what it looks like, this is going to be another premium-feeling midrange smartphone from the company.

The new Nokia 7.1 brags a large 5.84-inch FHD+ IPS PureView display with HDR10 support, a rear feature for a smartphone at this caliber. It has a noticeable notch on top and a noticeably thick chin, but the side bezels are incredibly thin. 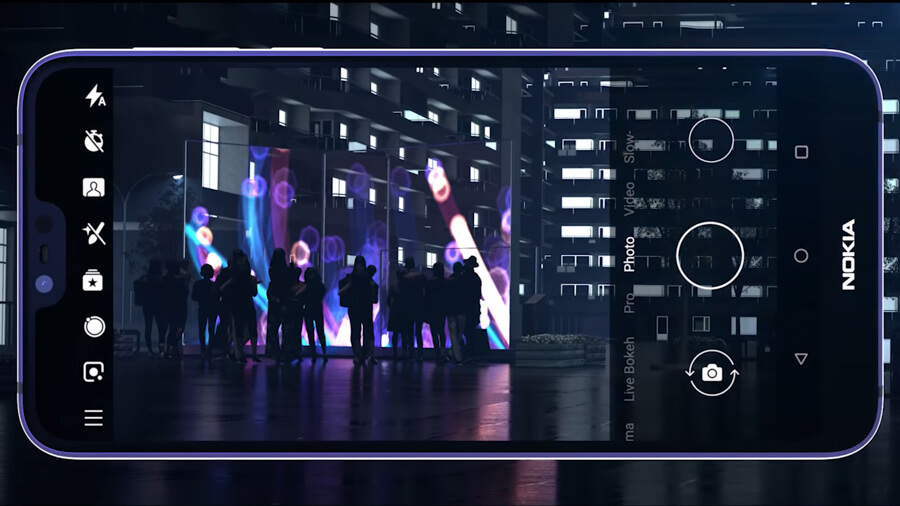 Nokia is also implementing their premium design language on this device. It’s sandwiched with glass on front and back, which is being held together by a sturdy 6000-series aluminum frame with diamond-cut chamfer edges.

But then again, the Nokia 7.1 is still a midrange device. Hence, it will come with a Qualcomm Snapdragon 636 processor under the hood, which is partnered with 3GB/4GB of RAM and 32GB/64GB of expandable storage.

Also, it wouldn’t be a real Nokia smartphone without the ZEISS optics. There’s a 12-megapixel + 5-megapixel dual-camera setup on the back, and a single 8-megapixel selfie snapper on the front.

The camera is aided by AI technology, tons of built-in features, and Nokia’s Bothie feature, which lets you use both the front and rear cameras at the same time.

Nokia is also highlighting the device’s 3,060mAh battery, with fast-charging support through its USB Type-C port. 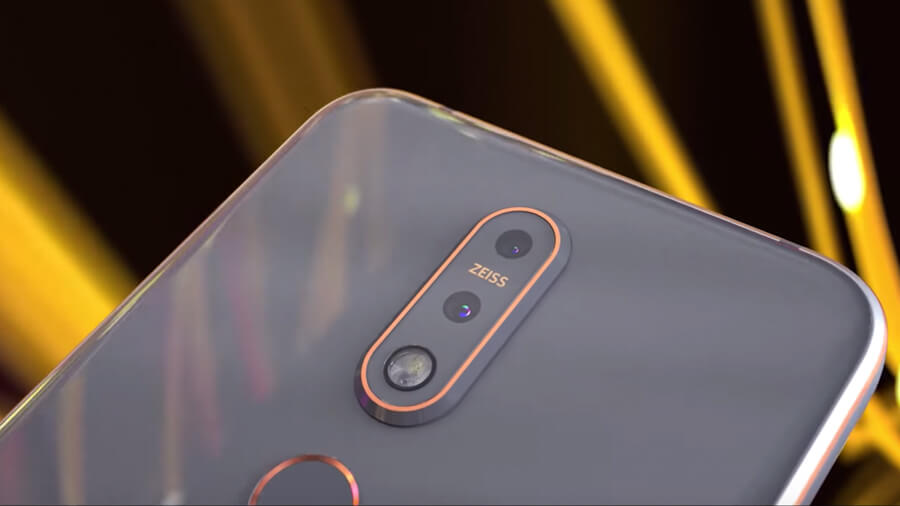 And since HMD Global and Nokia have always been dedicated and loyal to their customers, the Nokia 7.1 is part of the Android One program and will be upgraded to Android 9.0 Pie in November.

The company also assured those who will purchase this device that they will be receiving major updates to this device in the next two years, with three years of monthly security updates so it remains in tip-top condition.

Its official pricing and availability in the Philippines are yet to be announced, so stay tuned for that.